Football
News
All the action from the first Saturday of the Premier League season
Joey Mills
16:56, 06 Aug 2022

Liverpool kicked their season off with an absolute cracker at Craven Cottage, but it was not a game their fans would have taken pleasure in. Jurgen Klopp’s men had to come from behind twice to rescue a point in a 2-2 draw against newly-promoted Fulham.

Aleksandr Mitrovic answered the questions surrounding his Premier League suitability when he brilliantly bullied Trent Alexander-Arnold to head home the opener. The Champions League runners-up got back on terms in the second half through Darwin Nunez’s first Premier League goal. Mitrovic restored Fulham’s lead from the penalty spot before Mohamed Salah sealed a point for Liverpool.

Tottenham Hotspur started their campaign in emphatic fashion, hammering Southampton 4-1 at St Mary’s. Antonio Conte’s side were bloodied early, when James Ward-Prowse’s 12th minute strike put the some side in front. But the favourites soon found their rhythm when Ryan Sessegnon nodded home a Dejan Kulusevski cross.

The aerial route worked again when Eric Dier powered in a header to hand Spurs the lead. Ralph Hassenhutl’s side began to struggle under the pressure, with Mohammed Salisu inexplicably turning a non-threatening Emerson Royal ball into his own net. Just moments later, Emerson was the creator again as Kulusevski drove home a deserved fourth.

Many are picking Tottenham to once again trouble the top four this season and, on this evidence, they seem well-placed to do just that.

Newcastle United were made to wait, but eventually walked out 2-0 winners in a one-sided clash with Nottingham Forest. St James’ Park was rocking in a way that has not been seen on an opening day for quite some time. The optimism didn’t wane even when their constant attacks and dominance didn’t bear fruit for almost an hour.

The visitors fielded some of their new signings, including high-ticket item Jesse Lingard. But the former Manchester United midfielder had little impact, with the middle of the park dominated by the excellent Bruno Guimaraes.

When the Magpies finally broke the deadlock it was in some style. Fabian Schar leathered home a 25-yarder to send St James’ into raptures. It was a quite incredible strike, setting the marker for any August Goal of the Month competitions. Callum Wilson doubled the lead, and Forest already face an uphill climb to improve upon this limp display. 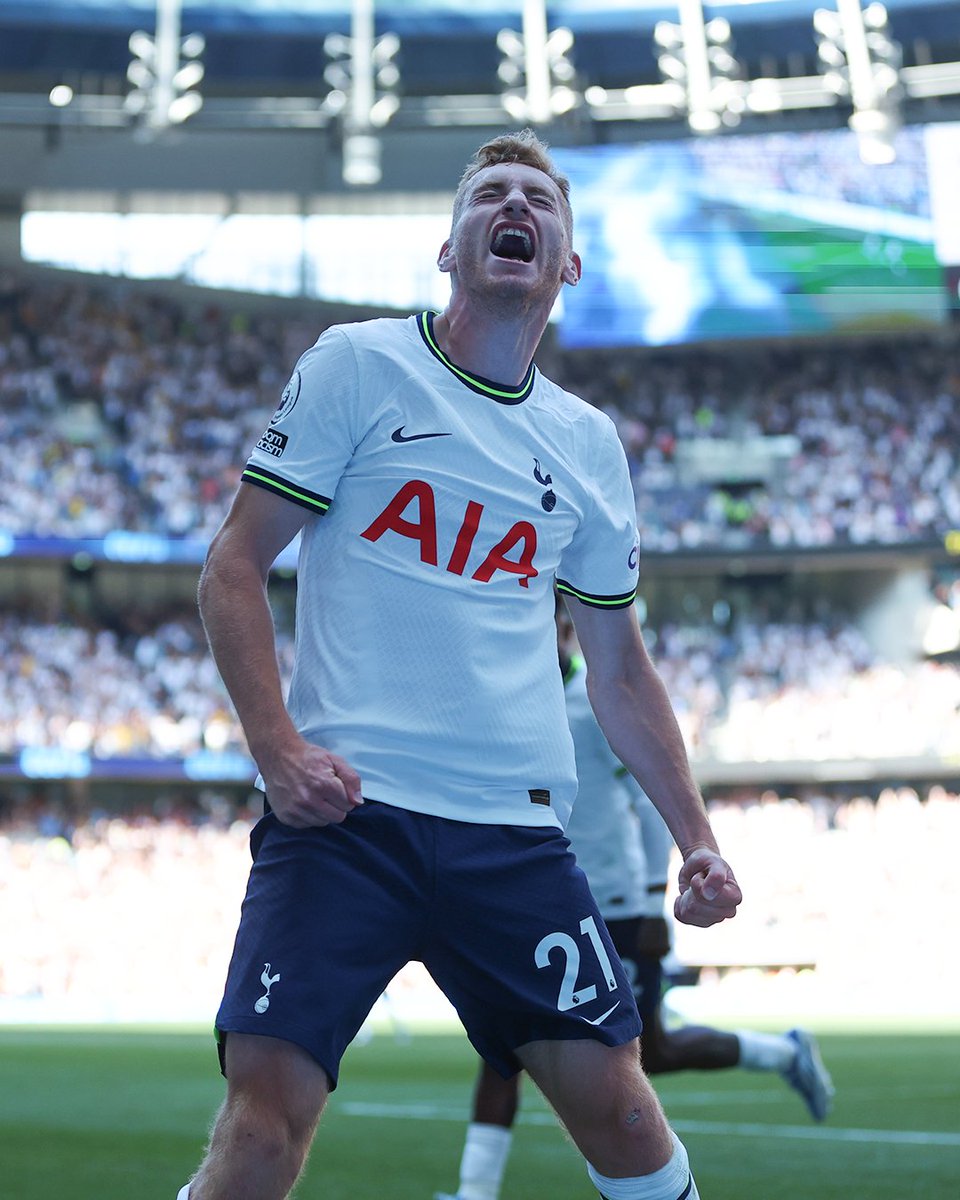 Conor Coady started Leeds United’s 2-1 victory over Wolverhampton Wanderers on the bench. The speculation over the future of the England defender might have dominated the build-up, but a sharp performance from Jesse Marsch’s side will dominate the aftermath.

Daniel Podence’s curious half-volley into the turf looped home to give Wolves an early lead, but that was as good as it got for Bruno Lage’s men. Wolves might have breathed a sigh of relief when a penalty appeal following a Jose Sa challenge on Rasmus Kristensen was waved away, but they were soon behind.

Jack Harrison assisted Rodrigo for the equaliser in the 24th minute. The home side continued to have the best of things and Rayan Ait-Nouri’s own goal made the advantage tell on the scoreline. A strong start from a team who flirted dangerously with relegation last season.

AFC Bournemouth ended the day as the only one of the three promoted sides to earn three points on the opening weekend. Aston Villa were beaten 2-0 in a game that will provide plenty of encouragement to the South Coast side.

Jefferson Lerma’s left-footed shot from a corner gave Scott Parker’s team an early lead that they never truly looked like sacrificing. Wales international Kieffer Moore doubled the lead late on to cap off the perfect start for the Cherries.