World rally champion Chris Ingram has been punching above his weight for years in a sport awash with privilege, but in a bid to become even more explosive on dusty tracks and perilous mountain roads, he has taken to the boxing ring.

Physical and mental preparation is key to success in the car, with boxing the perfect sport to complement his own. And to get fighting fit, the 27-year-old Mancunian has teamed up with former super-bantamweight world champion Scott Quigg.

“I think it’s [rallying] one of the toughest sports in the world, along with boxing, Driving at breakneck speeds, any terrain, any conditions.” Chris says as he takes a breather from a pad session in the Cheshire gym where the pair train together. “Boxing has really helped me prepare for the challenges I face. My aim is to become world champion. I’ve become good friends with Scott, and he’s helped me a lot to develop my mindset and that champion mindset is critical to what I want to become.

“I wasn’t the most naturally talented, but what I did have was a work ethic and desire to achieve,” Scott chips in. “I know what it takes to be a champion. I’ve just tried to help Chris get that champion mindset and realise that there’ll be tough times and enjoyable times, but it’s about pushing through.” 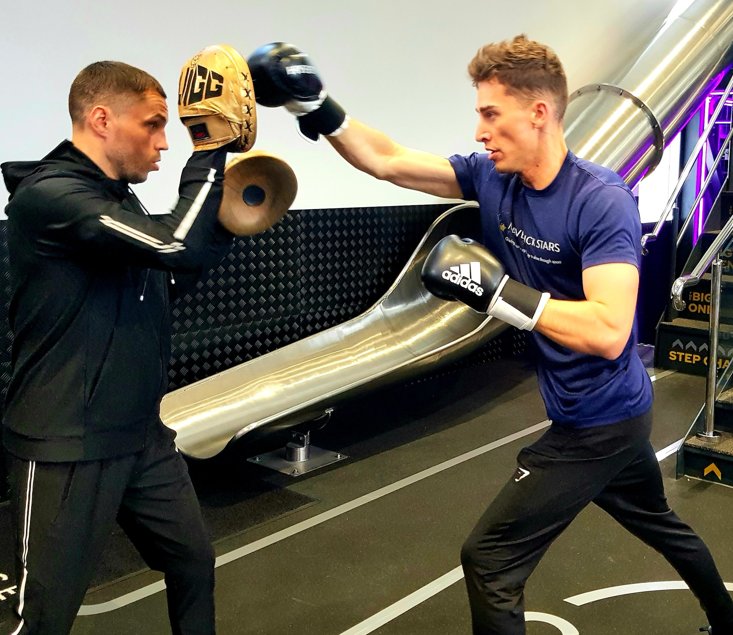 Quigg rose quickly through the boxing ranks winning British and World honours and was known throughout the sport for his focus and dedication.

“Seeing how Chris has to prepare and the emotions he goes through and the pressure that he’s under – it’s just the same as boxing. It’s knowing how to deal with all that and how to overcome tough times and stay positive. In boxing and rally driving, the key is being comfortable when you’re uncomfortable. You’ve got to get used to being uncomfortable. There are so many situations when you’re in the ring or in the car when you know the slightest mistake...”

“It’s physically a lot more demanding than people realise. Sometimes you’re in the car 16 or 18 hours a day, the concentration levels are intense,” Chris adds. “Building resilience and confidence is critical because talent alone at elite level isn’t enough.”

In 2019, Ingram became the first British rally driver in 52 years to become European champion - a feat all the more remarkable given the fact he was competing in a crowdfunded car. Hailing from a working-class background, it has been an uphill battle just to compete in a sport awash with money. Just competing in the championship costs more than 500,000 euros per year. 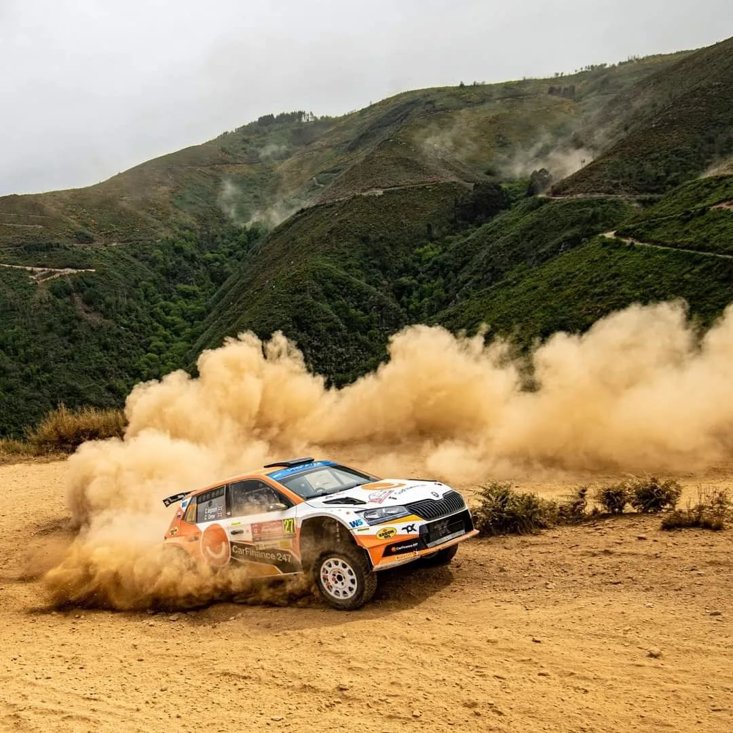 Along with securing sponsorship, to try and level up the playing field just a little, the entrepreneurial Ingram has sold shares in himself, with investors taking a percentage of his future earnings.

“There are drivers on the circuit who spend millions on cars, and some are backed by governments. For me it’s been a case of beg, borrow, and steal! It’s been the biggest challenge I’ve faced, finding the funding. Luckily, I’ve got some amazing supporters now and investors who’re helping me go forward. I’m confident with the support I’ve got around me now that I’ll get to the top. Definitely!”

It would appear the new regime is paying off. Chris is currently leading the way in the FIA World Rally Championship after a recent win in Portugal and podium finishes in Croatia and Sardinia. Temperatures during the rally in Sardinia reached 65 degrees inside the car for four days of driving on some of the world’s most demanding rally tracks.

“I’d rather step back in the ring with a heavyweight than get in the car with him! I’ve been in the car with him on a test day once,” Scott closes his eyes and shakes his head. “I was like, nah, get me out of here. Get me back to the ring!”