Football
News
Jack Hendry is preparing for the biggest test of his life with Club Brugge
Simon Lillicrap
11:02, 15 Sep 2021

Five years ago this week, Scottish defender Jack Hendry watched on from the bench as his MK Dons side lost 2-1 at Scunthorpe United. Tonight he could line up against Lionel Messi, Kylian Mbappe and Neymar, having only made his debut for new side Club Brugge on Friday. It’s been quite the rise for the 26-year-old.

His three-year spell at Celtic that only ended last summer must be deemed as a failure, as it only yielded 15 appearances despite the hype that surrounded his £1.5m arrival under Brendan Rodgers. The talent was clear, yet he couldn’t force his way into the first team for any consistent amount of gametime with the likes of Kristoffer Ajer in front of him in the pecking order.

His loan spells at Shrewsbury Town and MK Dons as a youngster taught him resilience but it was his move to Dundee that saw his career take off. A standout first half of a season tempted Celtic into paying the Dark Blues a club-record fee of £1.5m on transfer deadline day in January 2018, but that particular move wouldn’t pay off for the Scottish international.

It has taken until the last twelve months for Hendry to get his career back on track and it has happened in Belgium, of all places. A successful loan spell to Oostende saw him play a record 30 matches in one season, before Celtic offered him permanently to the club who had finished 5th in the Belgian Pro-League back in June.

They took up that offer this summer, and in one of the peculiar transfer quirks, sold him again just two months later. Champions Club Brugge swooped in to secure his signing with the lure of Champions League football and now the Scot, who featured at Euro 2020 for Scotland, is lining up to face one of the finest attacking line-ups ever assembled. 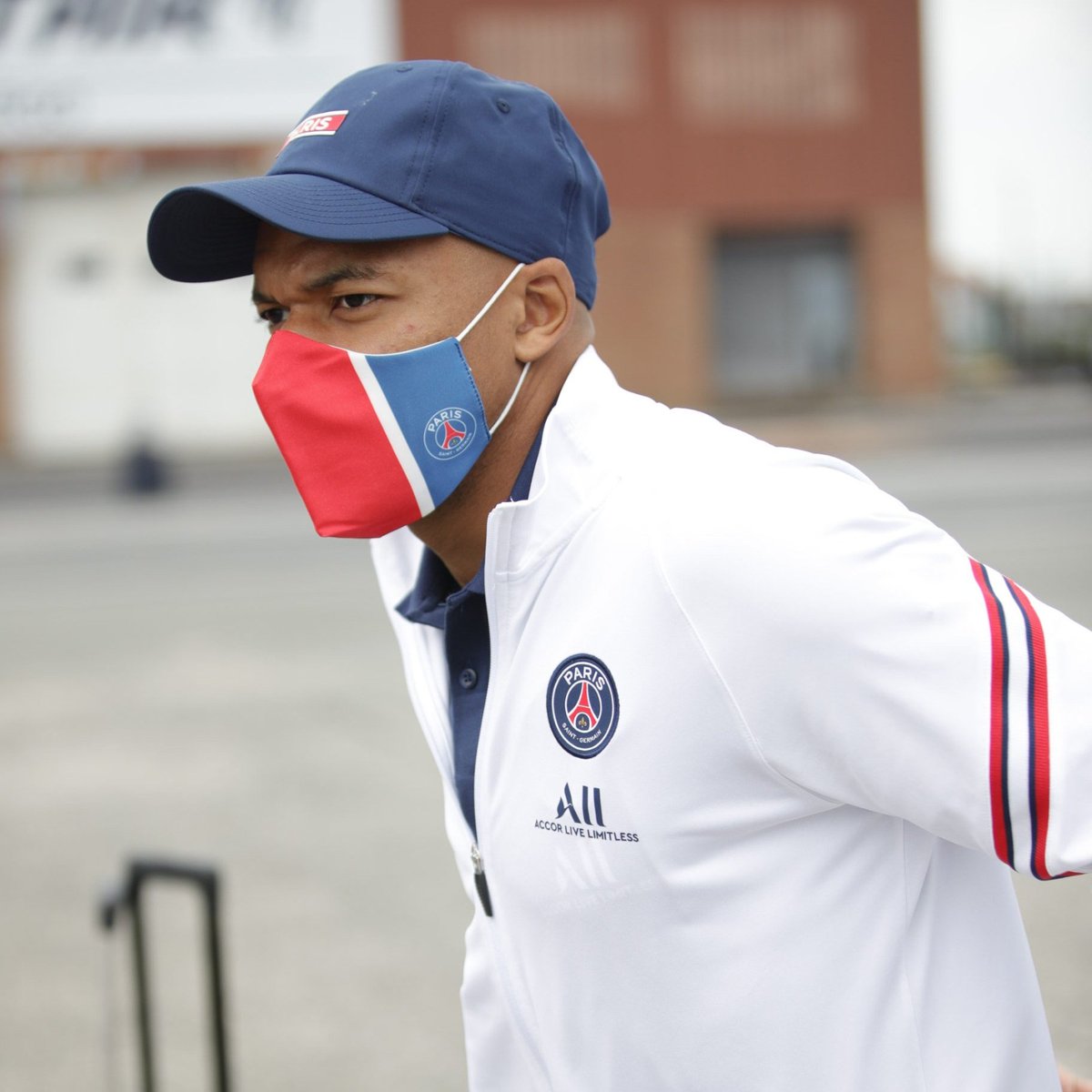 "There's no bigger game than playing against Paris St-Germain," Hendry said ahead of the fixture. "It's a game that I'm really looking forward to, to test myself against that type of opposition - probably the best front three in the world.

"I feel that I'm ready to play at this level and it's about showing that and doing your talking on the pitch."

He will be coming up against six Ballon d’Ors, South America’s record goalscorer and 120 Champions League goals, and all of that is just Lionel Messi. Combine that with World Cup winner Kylian Mbappe and the world’s most expensive player Neymar and you have a front three that is straight out of a video game.

Hendry, who last week helped Scotland to an important 1-0 win against Austria and has emerged as a solid option for Steve Clarke’s side will now have to deal with Messi and co. His career has got back on track in Belgium, but one thing is for sure, a night up against PSG feels an awful long way from Glanford Park...