Football
News
There may be no summer tournaments, but there are clear front-runners ahead of November's World Cup
Conor Keane
15:53, 17 May 2022

The 2021-22 campaign is drawing to a close and while the Qatar World Cup may not be imminent, conversations are starting to be had about which attackers should, on form, be in Gareth Southgate’s squad for that first match against Iran in November.

There may still be half of next season to come before the Three Lions boss makes those big calls but from what we have seen this term, these are the players who should warrant a place on the plane.

His early-season form suffered as a result of a failed move to Manchester City but since Antonio Conte took over first-team affairs, Kane has been back to his brilliant self and he has a combined 24 goals and assists in the Premier League this term. Not only is he an excellent goalscorer but he is one of the best passers in the game right now, which makes the perfect player to lead the Three Lions’ line in Qatar.

The West Ham United star has had an incredible season and he has been instrumental to the Hammers’ strong campaign in the league and in getting to the Europa League semi-finals. His pace and anticipation of situations would make him a handful for almost any defence he could face at the World Cup, not to mention his impressive goal contribution numbers this term - 18 goals and 13 assists in all competitions.

The 21-year-old is already a star player for one of the best teams in the world in Manchester City, and his intelligence when reading the game comes from his own natural talent. It also helps that he’s been nurtured by Pep Guardiola and the likes of David Silva and now Kevin De Bruyne. While we are yet to see the same level of performance in an England shirt, his astounding ability gets him in the squad every time. And not to mention the 35 goal involvements for him in all competitions as well. 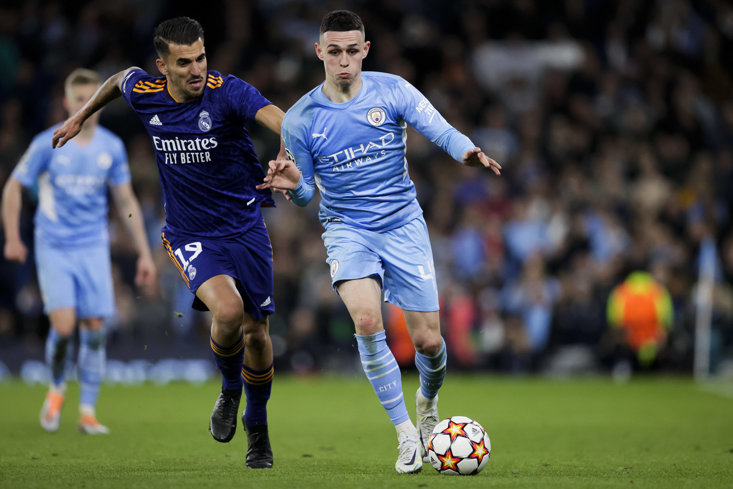 The Arsenal winger has enjoyed another bright campaign at the Emirates Stadium and he has already established himself as one of Mikel Arteta’s dependable figures in attack. His 11 goals and six assists in the top flight show it has been another good season of development for the youngster.

Sterling has again spent time in and out of the Manchester City lineup and had a handful of games in which he has been wasteful or not had an impact. Yet he still has 13 Premier League goals to his name this term and last summer he was arguably England’s best player at the Euros, delivering colossal performances in games that were decided by fine margins. Southgate appears to know how to get the very best out of him and that’s what keeps him in the fold. 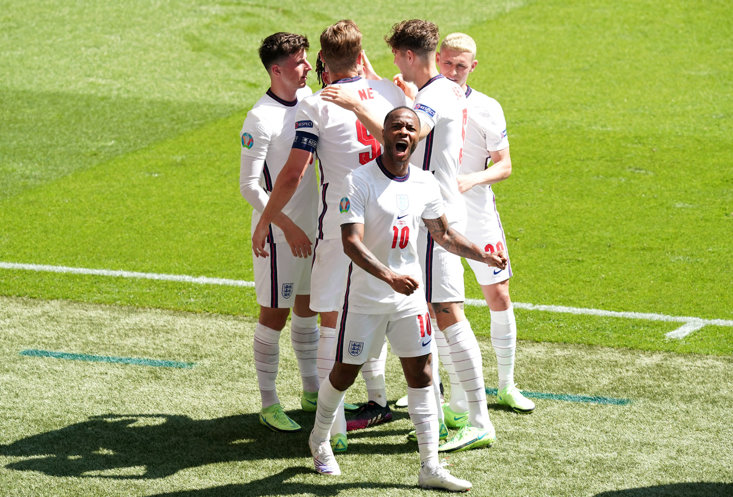 STERLING'S INTERNATIONAL FORM GIVES HIM CREDIT IN THE BANK

To those who aren’t familiar with what goes on over on the continent, Abraham has had an outstanding first season with Jose Mourinho at Roma. The former Chelsea striker has scored 24 goals for the Italian side in all competitions and he has been instrumental in getting the Giallorossi into the inaugural Europa Conference League final. While it is almost impossible to depose Kane from his role as centre-forward, Abraham this year has established himself as the best possible understudy.

Players who can still impress Southgate

There is still a lot of time for other players to get back in the fold for a place in the squad, with Jack Grealish, Marcus Rashford and Jadon Sancho chief among them.

Grealish’s demotion has come from a mixture of lack of game time, not making enough of an impact and perhaps struggling to adapt to City’s style. As for the United duo, the problems on and off the field have been no help to either, but Rashford’s form in particular this year has been deeply concerning. They will both look forward to what new boss Erik ten Hag can do for their Qatar chances.