Merry Christmas! As an early present to you all, The Sportsman presents its very first Football Power Rankings, a new monthly series where we crown the best team in the world at this current moment in time. We’ve just had the draw for the last 16 of the Champions League, which means that this is the perfect time to draw breath and reflect on what we have seen so far.

The former league leaders in Italy have slipped off the pace this month, which has seen them drop to fourth in Serie A, although they are still just four points off top spot. Meanwhile, they disappointingly finished second in their Europa League group, but that sets up a huge clash against Barcelona for a place in the last 16.

The surprise package of the season are currently third in the league and will play Zenit for a place in the last 16 of the Europa League. Manuel Pellegrini is doing something quite special over in Spain.

The Italian side will have been disappointed at their failure to get out of their Champions League group, which was won by Manchester United, but they could succeed in the Europa League and their domestic form is superb. Six wins in a row have lifted them to third and now they are just three points off the top.

Not only did Leverkusen win a Europa League group which contained in-form Real Betis and Celtic, but they are up to third in Germany and look like genuine contenders to be crowned ‘the best of the rest’.

The Germans missed out on a spot in the knockout round of the Champions League on head-to-head but they currently lie second in the Bundesliga, behind one of the best teams in the world. The Europa League could provide an opportunity for a European trophy, with Rangers up next. 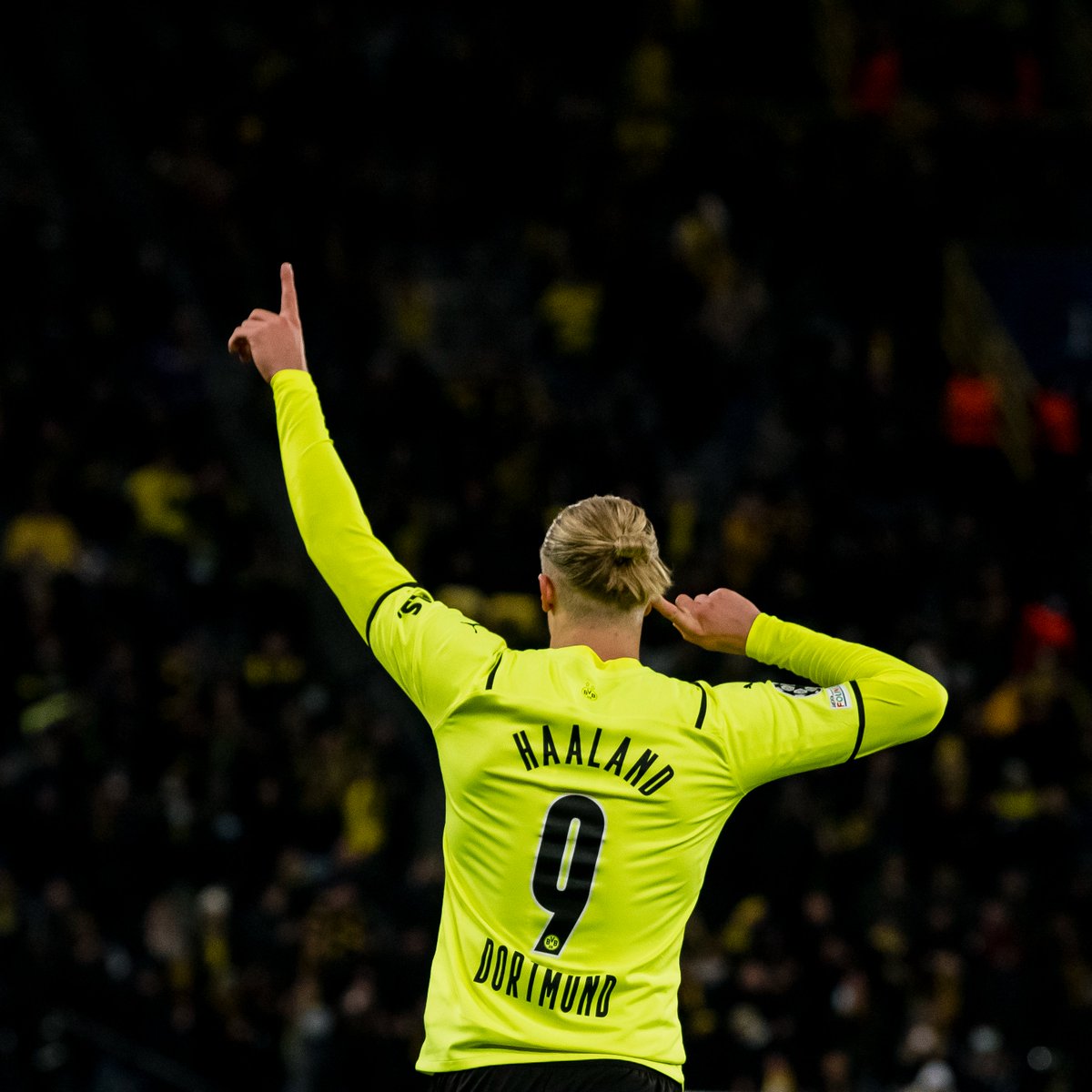 Forty-year-old Zlatan Ibrahimovic is still banging in the goals and even though Stefano Pioli’s men lost top spot to Inter over the last month, they are still just one point behind their city rivals in a testing league. However, their poor showing in Europe prevents them from climbing any higher.

How about qualifying in second place from a Champions League group which contained both Bayern Munich and Barcelona? The Portuguese giants pipped Barca to second spot to make it into the last 16 and are currently third in their league, four points off the unbeaten duo of Porto and Sporting.

United have endured a nightmare start to the season but there are shoots of recovery under Ralf Rangnick. They currently sit on the edge of the European places in the Premier League and just about won their Champions League group. They face Atletico in the last 16 but should have improved further by then.

The toughest team to place so far. Balancing European football and domestic duties has been a nightmare for Juve this season and even though they sit seventh in Serie A, they won a Champions League group that contained reigning champions Chelsea with five wins out of six.

The Hammers are the only English representatives left in the Europa League having won their group, and as a result go straight into the last 16. The Hammers have smashed it in Europe, and even though there were concerns over their domestic hopes in pre-season, as things stand they are well in contention to finish in the top four.

Diego Simeone’s men have endured an unpredictable time of late, dropping down to fourth in La Liga after a derby-day loss to Los Blancos, but they are still Spain’s second-best side. They progressed from Liverpool’s Champions League group and will now look to dump Manchester United out in the last 16.

Ruben Amorim has done a remarkable job to get Sporting out of their Champions League group given they faced Ajax and Borussia Dortmund, while they are currently unbeaten in the league and sit level on points with Porto at the top. Manchester City await in the UCL last 16.

Perhaps PSG feature lower in this list than you might expect, but the French giants failed to produce enough consistency in Europe to win their group, even after beating Manchester City at home. They are running away with Ligue 1, with a 13-point lead at the time of writing, but they still look disjointed when put under pressure and Real Madrid will push them to the limit.

The first club mentioned to go six from six in their Champions League group. Sebastian Haller has been a revelation up front and although they lost top spot in the Eredivisie to PSV and face a huge fight to retain their title on a domestic front, their European dominance gets them into the top seven.

The current European champions lost top spot in the Champions League group to Juventus in the last minute and now face Lille in the last 16. They should progress from that tie and are well in the Premier League title race, hot on the heels of Liverpool and Man City despite shipping goals more readily of late.

Progression from their Champions League group in second place was expected from the Serie A title holders, but it has been their domestic form that has been most impressive given the sales that occurred this summer. With Lautaro Martinez committing his long-term future to the club following Romelu Lukaku’s exit, they have lost just once in the league so far and currently lead the way in a four-horse race.

A derby win over Atletico in December has put Real Madrid eight points clear at the top of La Liga and they look well on course to win the title back from their closest rivals. In Europe, they also recovered from a shock loss to Sheriff to win a group that contained Inter Milan, and a last-16 tie against PSG will truly test their European credentials.

The Premier League leaders are looking to defend the crown they won last season and it is usually during the winter months that they start to motor under Pep Guardiola. They also won a Champions League group containing PSG, although a loss to the Parisians means they do not have the unblemished record the top two have in Europe.

The German giants are second favourites for the Champions League behind Manchester City with Betfred, but they romped their group with six wins from six, scoring 22 and conceding just three in the process. They top the Bundesliga by six points and look well on their way to winning their 10th title in a row.

The best team in the world right now. Jurgen Klopp’s side breezed through their Champions League group with six straight wins are right behind Manchester City in the race for the Premier League title. They also happen to boast the best player in the world right now in Mo Salah. The AFCON could change things, but with Christmas approaching it is the Reds who are at the top of the tree.

Liverpool to win the Champions League - 5/1 with Betfred*