It’s been an absolutely outstanding year of football, which began in front of empty stadiums, and now sadly, looks to be ending with Covid-19 postponements left, right and centre. But in the middle of all of this pandemic chaos, we have enjoyed some truly special moments, and some incredible individual performances. On this day of celebration, we take a look at the top five footballers of the year.

Lautaro Martinez had a dream year this year for club and country and is still proving himself to be one of the greatest strikers in Europe. His joint 21st place finish in the Ballon d’Or standings was absolutely baffling given he fired Inter Milan to the Serie A title to end Juventus’ dominance and led the line for Argentina as they ended their wait for an international title.

With 11 goals already for his club this season, and 17 last term, Martinez has established himself as one of Europe’s finest, with two major pieces of silverware. After years of Argentine strikers failing to provide the right balance with Lionel Messi, Martinez has filled that role perfectly. In 2022, the World Cup and more awaits…

Mo Salah may have ended the season trophyless with Liverpool, but his individual performances have been absolutely outstanding, especially at the tail-end of the year. He leads the goalscoring charts this season with 15 in games, five clear of his nearest rival and he only missed out on last year’s Golden Boot to Harry Kane by a solitary strike.

Liverpool missed out on the Premier League title to old foes Manchester City and it looks as if the two will go toe-to-toe once again in the New Year. If the Reds are to win it, it will be down to their main man, and the best player in the Premier League. 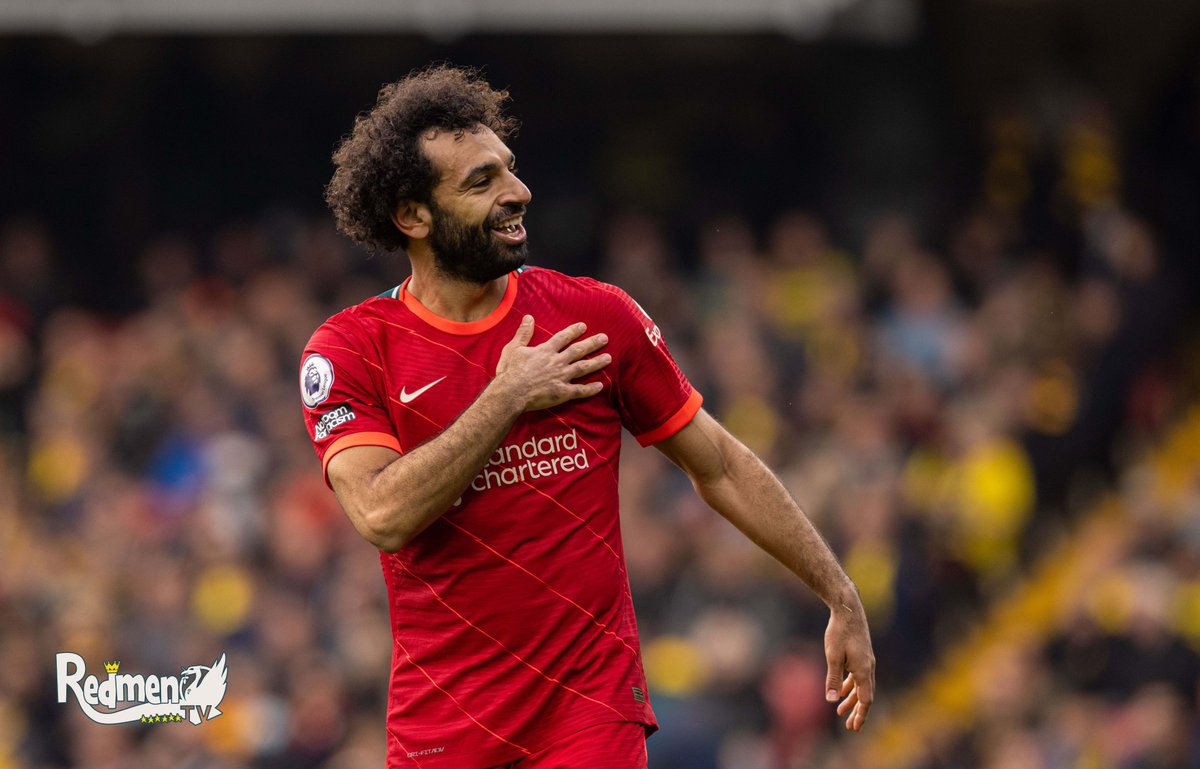 When Cristiano Ronaldo left the Santiago Bernabeu, many believed Real Madrid’s time at the top was coming to an end. Gareth Bale and Eden Hazard have both failed to shine in the Spanish capital but instead Karim Benzema has taken on the goalscoring mantle.

In 2021, he returned to international duty with France, but it was his performances at club level that have earned him a spot on this list. He has bagged 13 already this term as Real Madrid top the league, has five in five in the Champions League and was only outscored by Messi last term. Oh - and he won the Nations League with France.

The man who undoubtedly should have won the Ballon d’Or in 2020 has had another outrageous season that places him amongst the very best in the world. He has scored an outstanding 43 goals in the Bundesliga so far in 2021, breaking Gerd Muller’s record that has stood for 49 years.

In 2020, when Bayern Munich won the Champions League, he was undoubtedly the best in the world, but this season the German giants ‘only’ won the Bundesliga and the DFL-Supercup. Meanwhile, he was unable to get Poland out of their Euro 2020 group as they finished bottom.

The prizes will keep on coming for the best striker in the world, but he doesn’t quite top our list for 2021.

“We can never say that it is unfair for Leo Messi to win the Ballon d'or,” Pep Guardiola stated in his press conference following the Argentine’s seventh success at football’s most individualistic award. Messi’s irresistible ability makes him the greatest player in the world, and he was outstanding for a Barcelona side in disarray, as he scored 30 goals to win the Pichichi.

You just have to look at what has unfolded at the Nou Camp since his departure to understand his value, but the reason he wins this award in 2021, is for the Copa America success. Argentina and Messi have been waiting since 1993 for an international trophy and this year - he ended that wait.

He won the Golden Ball as he registered four goals and five assists in the tournament, meaning he either scored or assisted nine of the 13 total goals his country scored in the tournament. He may not have produced his best stuff at PSG to date (although he still has five goals in five Champions League appearances) but the end of his international trophy drought takes him above the other pretenders to the throne.