The Sportsman is delighted to announce that our second game of 2022 will be the most eagerly anticipated clash of the year throughout the whole of rugby league.

The historic meeting of the British Army and the Royal Navy in the second round of the 2022 Betfred Challenge Cup will take place on Saturday, January 29th and will be streamed exclusively live by The Sportsman on our dedicated rugby league YouTube channel. 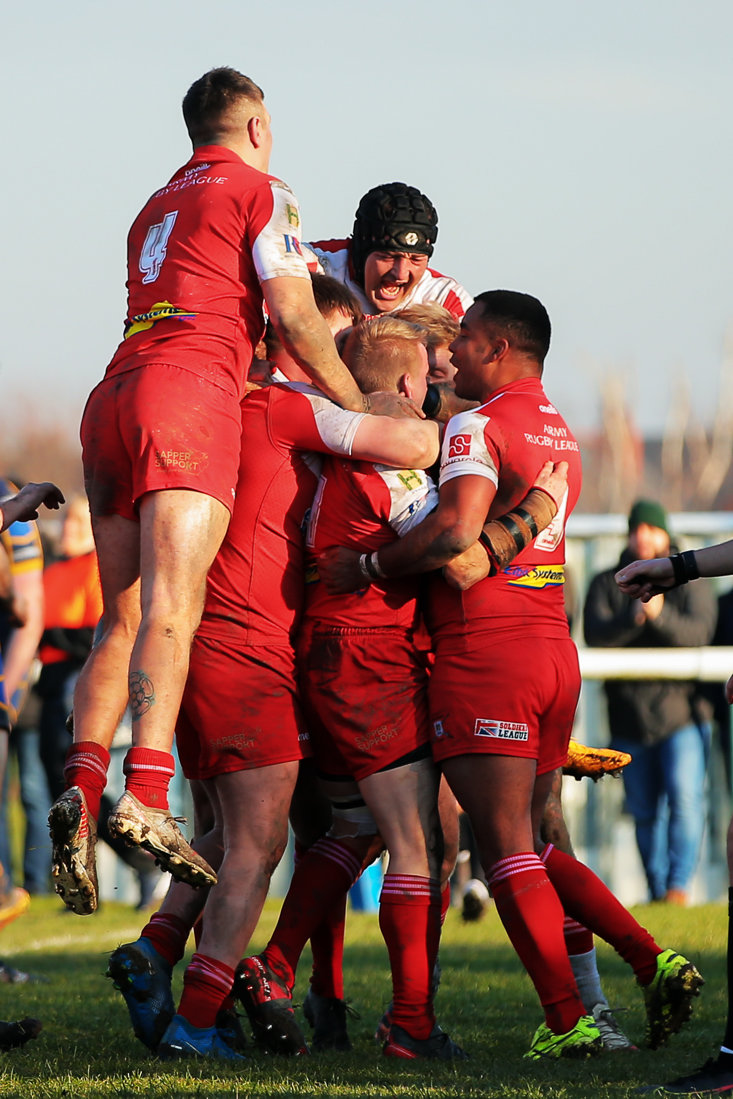 Both teams have been regulars in the Challenge Cup since they first entered at the turn of the millennium – six years after the ban on rugby league in the Armed Services was lifted.

They play annual fixtures in the Inter Services Competition, but this is the first time they have been drawn against one another in the Challenge Cup.

The Navy were the first team to earn their place in the second round after a convincing 60-0 win against Bridgend Blue Bulls on Friday, January 14th, while the Army came from behind to win a thriller at Orrell St James the following day.

The Navy will be aiming to reach the third round for the first time since 2011, while the Army have a more impressive recent pedigree, with a run to the fourth round in 2020, their last Challenge Cup campaign before the competition was disrupted by the Covid-19 pandemic. 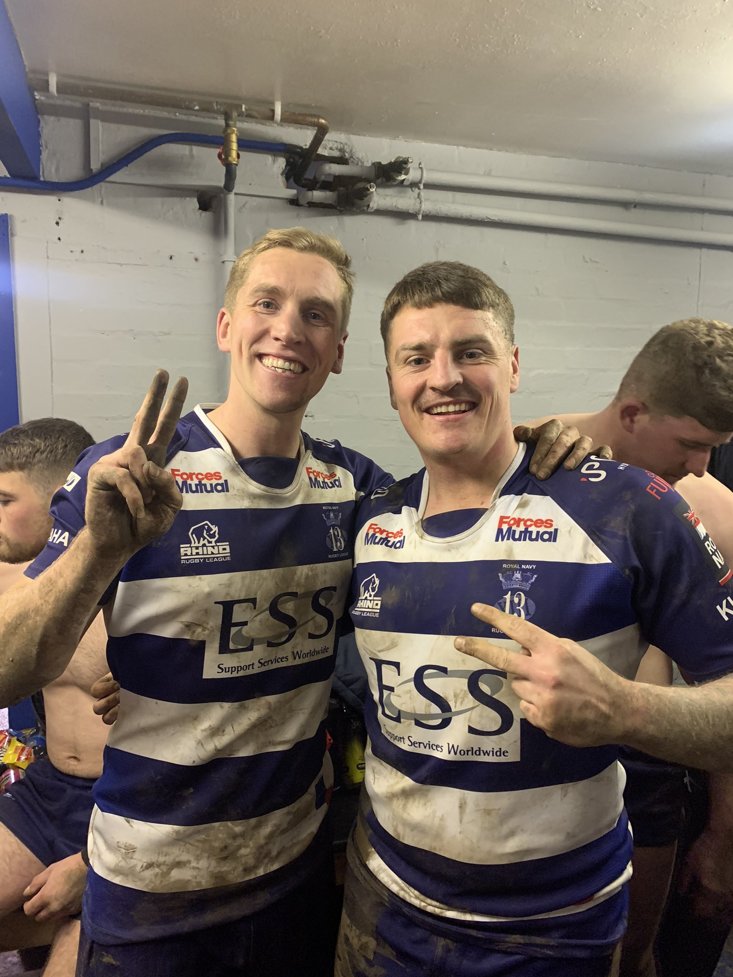 The game will be played at The Army Rugby Stadium in Aldershot, Hampshire, with a 2pm kick-off. The Sportsman will aim to go live 15 minutes before kick-off to bring you the team news and hear from the two teams head coaches.

The Sportsman are committed to covering at least 20 matches across a range of competitions this season and kicked off with Rochdale Mayfield’s win against Wigan St Patricks in the first round.

Below is the full draw including where the game can be seen if broadcast live: