Rugby League
News
The Betfred Challenge Cup first round tie between Sheffield Eagles and York City Knights will be shown exclusively on The Sportsman
TheSportsman
15:55, 09 Mar 2021

Rugby league fans will be able to watch the first match of the 2021 season next Friday night when the Betfred Challenge Cup first round tie between 1998 Wembley winners Sheffield Eagles and Super League hopefuls York City Knights kicks things off live, exclusive and free at www.thesportsman.com, YouTube and Facebook.

We are delighted to announce that we will show a number of games from the Betfred Challenge Cup as well as wider rugby league coverage.

Kris Voakes of The Sportsman said: “This is a huge opportunity for the Sportsman - to feature the first competitive game of 2021 is a real boost. Not only will we be showing live Betfred Challenge Cup games but we’ll also have features and we hope to showcase Rugby League to a wider audience.”

Betfred Challenge Cup
@TheChallengeCup
📺 @TheSportsman to broadcast the first match of the 2021 season - the @Betfred #ChallengeCup clash between @SheffieldEagles and @YorkKnightsRLFC - across their channels...
Read 👉 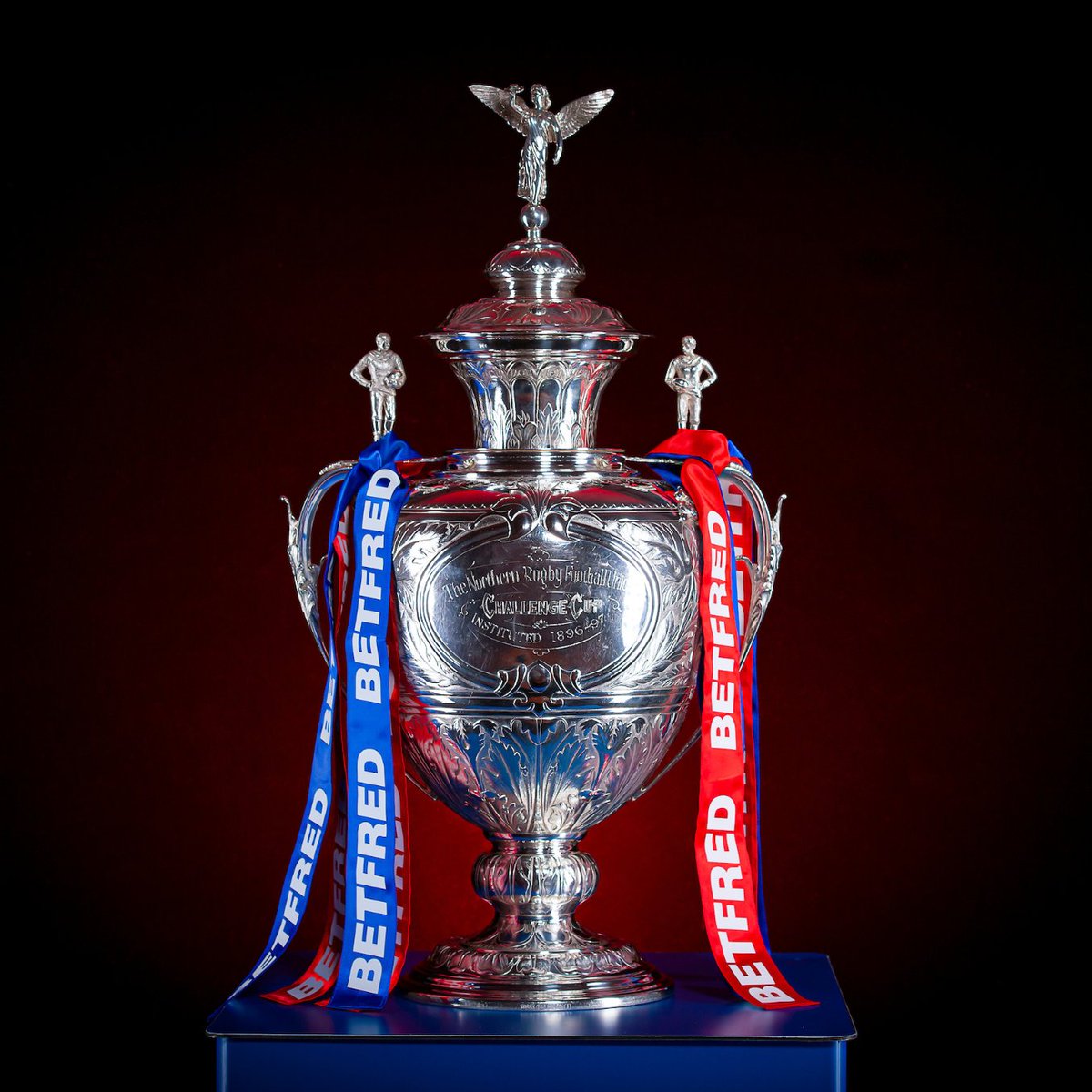 For the Eagles and the Knights, this will be a long-awaited return to competitive action, more than a year since the 2020 Betfred Championship was curtailed by the Covid-19 pandemic.

John Kear, the Bradford Bulls coach who inspired Sheffield’s famous Challenge Cup upset against Wigan 23 years ago, will join Matt Newsum in commentary for a tie that will be played in the superb facilities of Doncaster’s Keepmoat Stadium. The match will be played behind closed doors, and is the first of eight first round ties that are spread over the weekend of March 19-21.

The RFL will focus on the prospects for the three Betfred Challenge Cup competitions in 2021 – men’s, women’s and wheelchair – as well as the Betfred Championship, League 1 and the Women’s Super League in a special season launch programme to be shown via Our League this Wednesday night (March 10) at the same kick-off time (7.45pm).

The programme, hosted by the BBC’s Kyle Walker, will feature exclusive interviews with personalities from across the game, and a special report from York’s superb new stadium ahead of their Friday night opener – as well as studio guests Danika Priim of the Leeds Rhinos, Gareth Walker of the Daily Mirror, and the RFL’s Chief Executive Ralph Rimmer.