Rewind back to 2015 - Brexit was just a twinkle in Nigel Farage's beady eyes, Donald Trump was viewed as an orange version of Alan Sugar rather than the maniacal world leader he would become and England's rugby team was on its knees following a humiliating group stage exit from their own World Cup. 2016 changed a lot and the year that many would prefer to forget could well be remembered as the one where England began their path towards being a dominant force in world rugby again.

The RFU made the bold decision to appoint their first ever foreign Head Coach on 20th November 2015 as the Australian, Eddie Jones, was tasked with saving a sinking ship. Jones made his mark in 2016 by guiding England to their first Six Nations Grand Slam since 2003, as well as a historic 3-0 whitewash of Australia 'Down Under', and his England side became only the second team, after New Zealand, to win all of their matches (thirteen in total) in a calendar year.

So, how did Jones turn a team that fell short at the 2015 Six Nations and exited the World Cup with just wins over Fiji and Uruguay, as well as couple of hefty defeats to Wales and Australia, to show from their efforts into a competitive and ultimately dominant force?

In his first match in charge at the 2016 Six Nations, Jones actually named fifteen of the 23 players who were involved in England's abject World Cup defeat to Australia under Stuart Lancaster so there was clearly the nucleus of a good side when Lancaster was in charge. However, Lancaster was something of a 'tinkerman' as he tried ten different players in fifteen different combinations at centre alone and his muddled thinking was never more evident than when he included the then-rugby league convert Sam Burgess for the World Cup.

In contrast, Jones has built on Lancaster's experiments with continuity of selection as he used 44 different players in his 13 match-day squads during 2016. Of those 44, 31 players started at least one match and eight players were added during the autumn internationals when experimentation was the name of the game.

Crucially, Jones has discovered a core set of players who he can rely on to produce the goods match-after-match. Twelve players started every Six Nations match during their unbeaten Six Nations campaign and the side was able to gel, with twelve players also starting every match of their successful tour of Australia.

Thirteen players were in the 23-man match-day squad for ten or more of Jones's thirteen matches in charge and it is worth remembering that ten of those players were involved in England's World Cup debacle against Australia in 2015.

Therefore, the spine of the team has actually changed very little since the end of Lancaster's reign but what has changed is the mentality of the players. That is no slight on Lancaster but rather a testament to the hard-nosed attitude of Jones, who has instilled a sense of belief in his team, which was never more evident than when they won 'ugly' to seal the Grand Slam against France almost twelve months ago.

The match in Paris was one that England sides of recent years might have lost but there was never any doubt under the abrasive Jones. The challenge for the Australian is to maintain the continuity of selection that has bred such success and that won't be easy if the injuries that have robbed England of the likes of George Kruis, Manu Tuilagi, the Vunipola brothers, Mako and Billy, and Chris Robshaw for the start of the 2017 Six Nations are anything to go by.

How England perform without so many key players will give the strongest indication of whether they are ready to challenge New Zealand for the title of 'best in the world'. 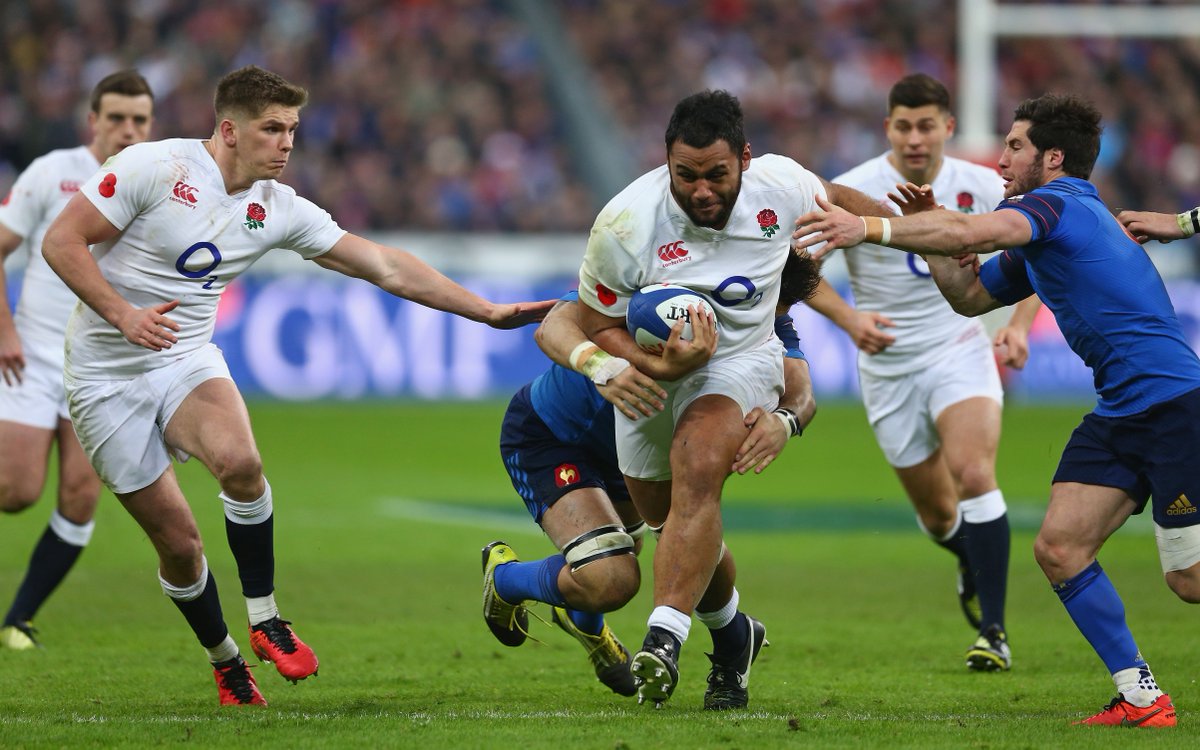