The situation for Wilfried Zaha at Crystal Palace is a difficult one; it isn’t hard to see that he has outgrown his surroundings at Selhurst Park, but he owes everything to the club for what he’s achieved in his career to date.

Not only did they offer him a platform, which he originally used to get a move to Manchester United, but they also helped him get back to his best after his Old Trafford nightmare came to an end.

He was only 20 years old back then, and they will say he has been able to grow into a top player in South London, but after becoming their talisman over recent seasons, it does feel as though he has earned a move away once again.

Signing a new long-term contract recently has further compromised his position in the eyes of some, and it has given Palace the power to set the asking price they want and reject any bids that don’t match it, as well as Zaha’s own transfer requests.

That was the story of last summer; the Ivorian wants to play European football, and appeared to be Arsenal’s top target before they signed Nicolas Pepe. Everton were also interested but neither side matched the £80million valuation on Zaha’s head.

After struggling to come to terms with the fact he wouldn’t get his move, he settled down and has been playing regularly this term. At 27, though, he is approaching a crossroads in his career; while he loves Palace, it is easy to see why he believes now is the time for something new.

Change has never suited the club better either; for the past couple of seasons, their chances of winning games and progressing generally lived and died with Zaha. He had to play well, or results would suffer.

That reliance hasn’t been as big this season; at the time of writing, Palace are three points off fifth, having beaten Manchester United and drawn with Arsenal, both away from home. Zaha has only scored twice and registered just one assist, as opposed to ten and five last season respectively.

It does feel as though Palace could grow as a club with a fee from Zaha and, should he get the right move, everyone will be satisfied. That wasn’t the case before.

The question then becomes over which potential destination would be the right one. Arsenal are unlikely to return given the money they splashed on Pepe, while Everton, which never truly felt like an ideal move, aren’t exactly a great prospect given how close they find themselves to the relegation zone at present. 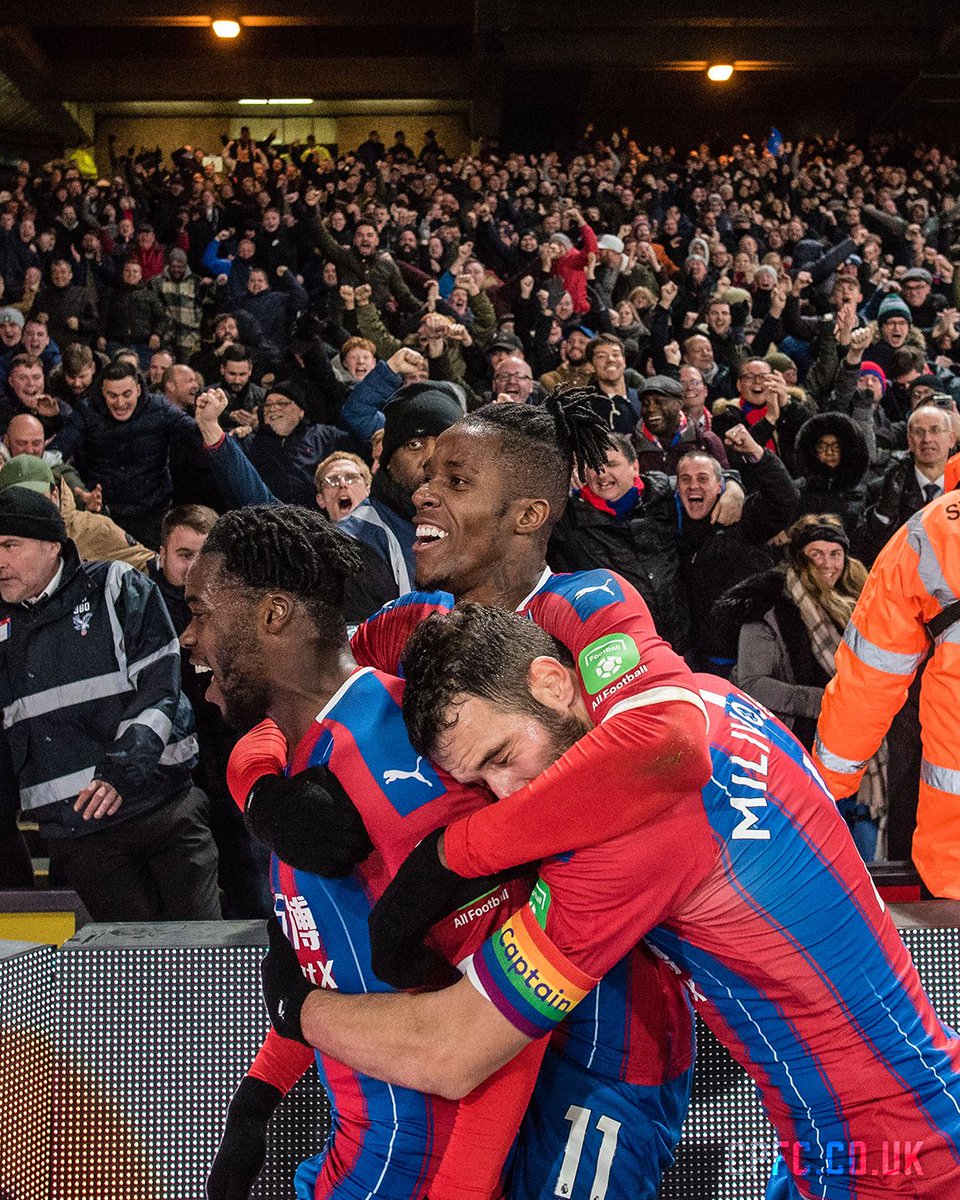 A move abroad could entice, but the news that Chelsea can now sign players in January after their transfer ban was halved has created speculation. There have been rumours of Frank Lampard having £150million to spend in the winter, and Zaha is on his wishlist alongside Jadon Sancho, Nathan Ake and Ben Chilwell.

He certainly does want and need a replacement for Eden Hazard. As well as Tammy Abraham and Christian Pulisic have done this season in terms of goals, the Blues’ recent troubles have accentuated the need for another option in attack.

Willian and Pedro are ageing, and with their contracts running down, they may well need to be replaced at the earliest opportunity. Pulisic and Callum Hudson-Odoi are part of the plan for the future, but Zaha would be expected to deliver straight away; Chelsea need to be realistic when it comes to replacing Hazard. Just as Zaha has outgrown Palace, he outgrew them before moving to Real Madrid.

Given how they’ve fallen away from challenging for the Premier League and Champions League titles, it is difficult to see them attracting somebody like Sancho; Zaha, who has the talent and hunger to step up a level, may be the ideal signing next month.

His is a deal that would be easy to do; Palace are willing to sell at the right price and Chelsea have the money to spend. Whether he is playing like an £80million player right now is questionable, but the way the transfer market is going, that is the kind of figure you must pay to sign someone with such an impressive record in the Premier League, regardless of whether they play for one of the top six sides or not.

There are plenty of teams who would like to sign Wilfried Zaha, but there aren’t many where he could just slot in. Chelsea have a need for a player exactly like him, with the money to be able to afford him, while Crystal Palace are beginning to learn how to win without him.

A transfer to Stamford Bridge makes sense and should be considered in January.