From the 10-goal thriller between Real Madrid and Eintracht Frankfurt in the 1960 European cup final to Zinedine Zidane’s swivelling masterpiece in the same competition 42 years later, many of the finest to play the beautiful game have graced the Hampden Park turf.

Scotland’s national stadium holds the attendance record for an international match in Europe. 149,415 supporters swayed on the vast terraces in 1937 as a late Bob McPhail brace secured victory over the Auld Enemy in the British Home Championships.

Hampden is the third-best stadium in the city - behind Celtic Park and Ibrox - and although it remains an ambition of many a youngster to experience the much-fabled Hampden Roar, the more experienced campaigner is less enthused by a traipse to Mount Florida.

After a painstakingly slow redevelopment, Hampden was finally completed in 1999 after the finishing touches to the impressive south stand were applied. The switch from terracing to an all-seater stadium ushered in a new era for Scottish football, yet despite the expense, the east and west stands remained a considerable distance from the playing surface.

The opportunity to turn Hampden into a venue that would be envied and admired slipped by and supporters have suffered the consequences ever since. The sight lines behind both goals are dreadful, particularly in non-elevated seats, and the matchday verdict is determined by two key factors - the result and your ticket location.

An illustration of the Hampden problem was evident during the 2014 Commonwealth Games. The stadium was adjusted to host athletics, and it turned out to be a first-class track and field venue. The noise generated during the evening sessions was impressive, and the spectators were close to the action. It was as if Hampden had finally stumbled upon its true purpose - a place for Usain Bolt and friends to showcase their talent. 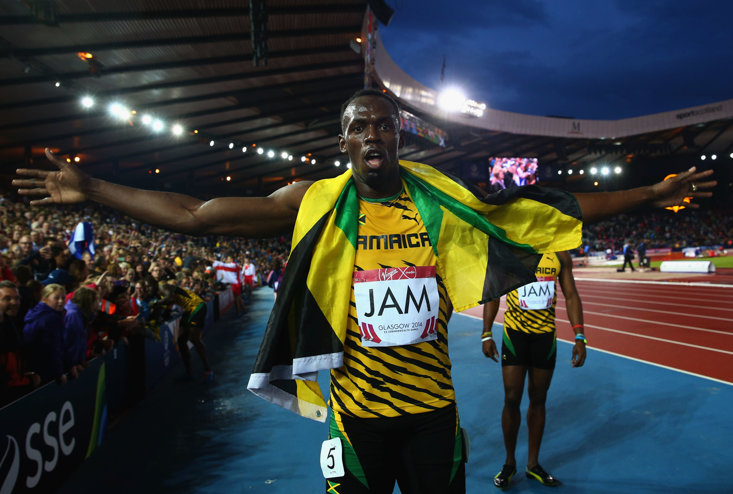 The Scottish FA purchased Hampden from Queen’s Park in August 2020 - and despite an eagerness from chief executive Ian Maxwell to modernise the stadium, a redevelopment plan is yet to be established. With each passing year, the Hampden dissenters are becoming more prominent, and there are doubts surrounding the need for a dedicated national stadium.

Germany, Spain and the Netherlands do not have venues their national teams call home, with all three European powerhouses regularly moving matches across the country. Scott Brown made his feelings abundantly clear on the stadium debate four years ago when the SFA were looking to purchase Hampden.

"Hampden is possibly one of the worst stadiums I have played in for atmosphere,” the then Celtic captain bluntly explained. “For Scotland, I think we should be playing at Celtic Park or Ibrox - and then the smaller games, when you only get 17,000, they should be at Hibs and Hearts.

"The bigger games could be at Murrayfield as well. We have some great stadiums here, but we choose to use the wrong stadium for a football match."

Brown’s damning Hampden verdict resonated with many. Tartan Army members are famed for their colour and passion, yet the national stadium lacks the intimacy required to sustain an intense atmosphere over a prolonged period.

Scotland obtain their best results when players and fans work in unison - and moving games to more atmospheric stadia would allow the supporters to become more influential and impactful.

Hampden has been Scotland’s home since 1906, and the stadium can still have a prosperous future if the stands behind the goals are updated. Euro 2028 might finally lead to the venue getting the makeover it desperately needs, but until then, the grumbles on the terraces will rightly continue.