An Aston Martin submarine? You must be joking! Well as the late Sean Connery and his unequalled 007 helped teach us, you must never joke when it comes to anything associated with the inimitable, independent, British car manufacturer.

Taking the plunge with submersible nonpareil Triton, three years after the underwater venture was announced, Project Neptune - admittedly sounding like a Bond villain’s plan - has finally emerged from the depths of development. 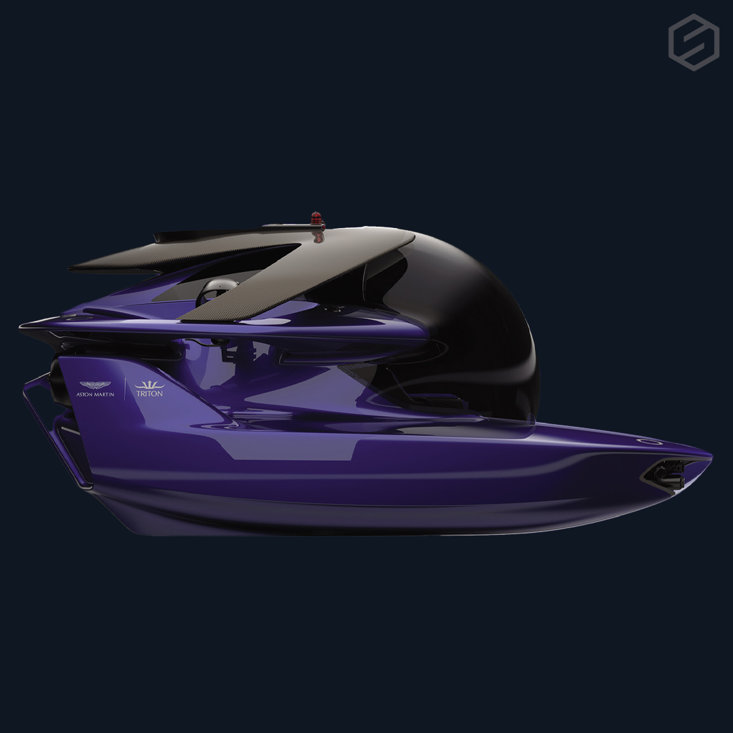 In appearance the first element that obviously catches the eye is the simply stunning spherical pod,  a pressure hull wrapped in an iridium-coated protective canopy, offering almost completely comprehensive visibility as the pilot - accompanied by a maximum of two others able to enjoy an astonishing luxury interior, which includes delicately hand-stitched seats and exquisitely engraved fascia panels - can dive to an astonishing depth of 500 metres. It isn’t the best for a quick getaway, capable of five knots (just under 6mph), but possesses an acceleration four times faster than Triton’s ‘flagship’  Professional-level 3300/3 submarine. 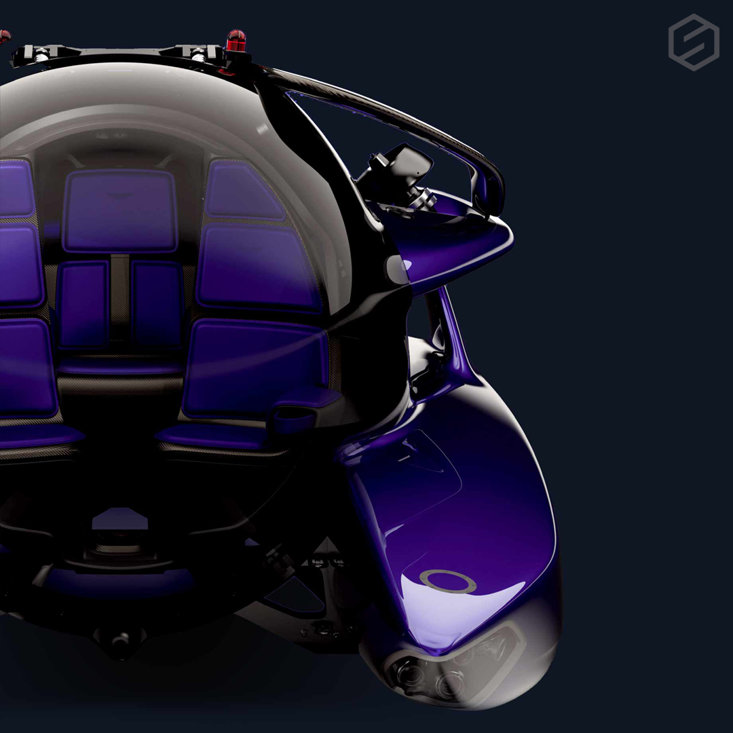 With any project that involves Aston Martin, that pristine presentation is valued as highly as perfect performance. Triton worked with Aston Martin to develop a propulsion system that maintained the level of fine-grained precision Triton submersibles are renowned for, while providing the unprecedented level of execution that has been a requirement of Aston Martin for over a century.

According to Triton themselves, tight integration between propulsion, trim, and control systems have allowed the engineering teams to imbue Project Neptune to exceptionally agile and dynamic handling. Unlike typical Triton submersibles which favour a neutral, flat dive attitude, Project Neptune has been engineered to tilt as it dives and carve smooth, sweeping arcs as it turns. 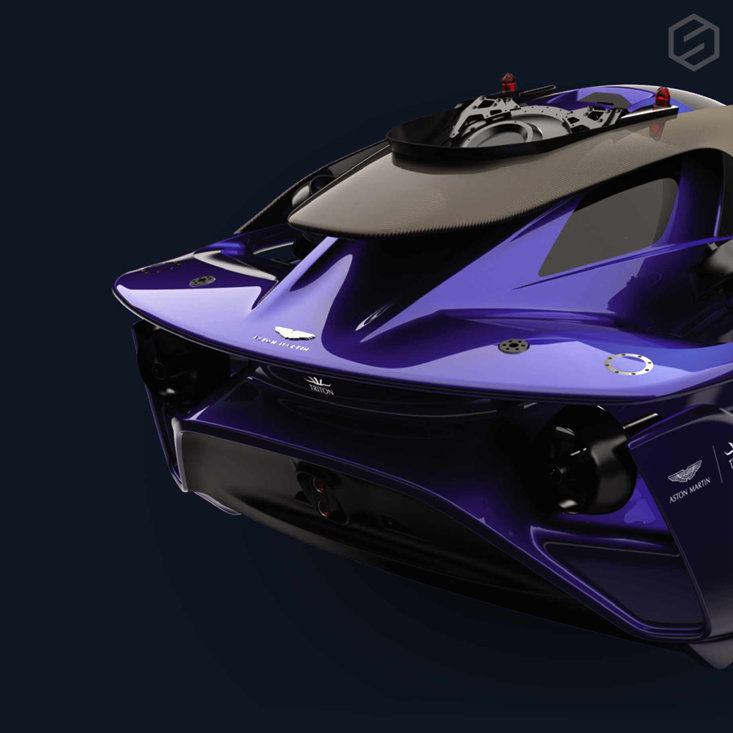 “These characteristics provide an exhilarating sense of connection,” Triton have stated, with obvious pride in the product of their partnership, “An important, deliberate echo of Aston Martin’s performance sports cars.”

The sub is even complemented with the signature Aston Martin rear-diffuser and spoiler-like design. 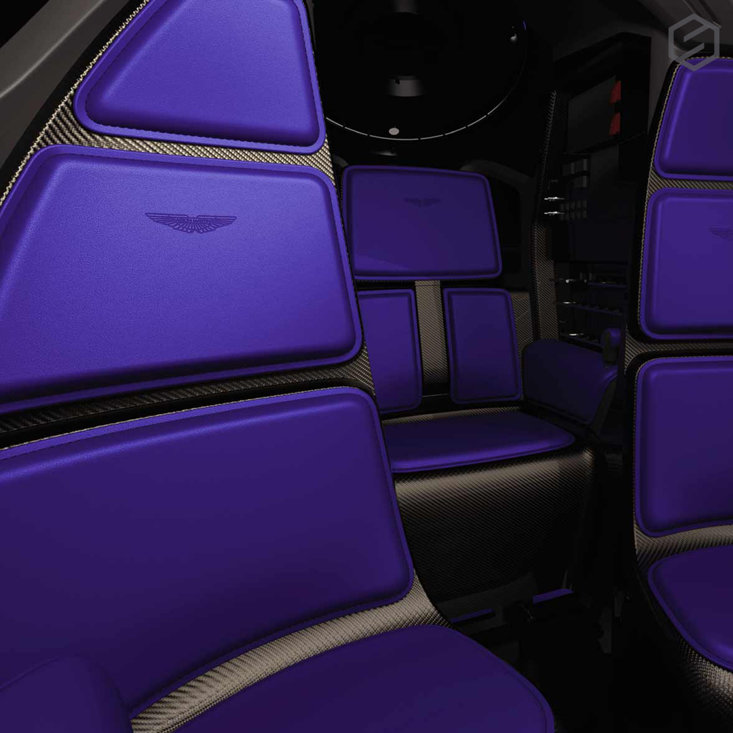 You already know everything’s better down where it’s wetter. It might set you back a few bob - the submarine is expected to have a roughly $4 million plus price tag - but you’ll be bobbing around in extreme luxury of the highest order. Prepare for a new life, under the sea.