Football
News
Ahead of Friday night's Premier League curtain-raiser, we look back at some of the best opening weekend games ever
Simon Lillicrap
09:18, 13 Aug 2021

The opening weekend of the Premier League is upon us once again and as Brentford prepare to host Arsenal, amidst all the excitement a new season brings, we have taken a look back at some of the best opening weekend games the greatest league in the world has ever seen.

Let’s go right back to the start...

The very first weekend of the Premier League saw glitz, glamour and a whole lot of fireworks welcomed to English football as we entered a brand new era for the game. The football got off to a cracking start as champions from 1989 and 1991 Arsenal hosted a side who had only just escaped relegation, Norwich, on the first day.

Surely the Gunners would stroll to an easy win? Not so. Steve Bould and Kevin Campbell put Arsenal 2-0 up at the break, before the visitors turned things around after substitute Mark Robins scored twice off the bench. Mike Walker’s Canaries embarked on one of the biggest surprises of all time, as the relegation candidates finished third, coming within a whisker of winning the title, and it all started with this comeback win. 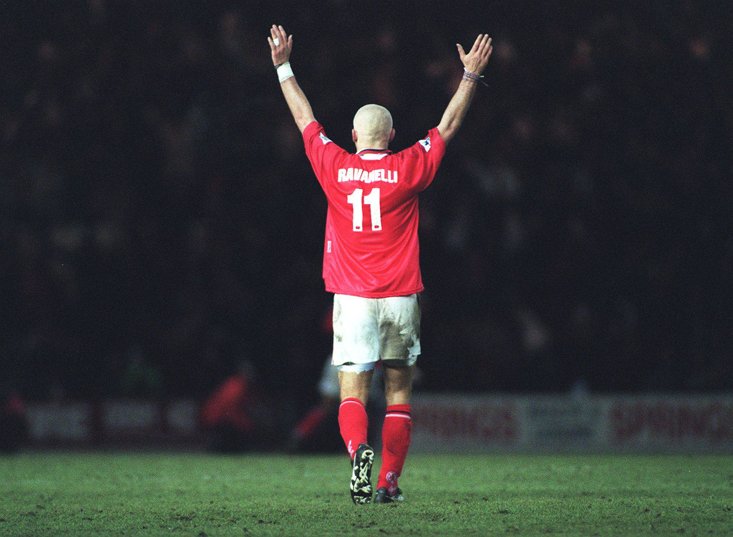 Jadon Sancho is great, Romelu Lukaku brilliant, but the excitement that Middlesbrough generated when Fabrizio Ravanelli joined the club is almost unmatched. The Italian superstar joined from Juventus and became an instant cult hero in English football as he fired in a hat-trick against a well-fancied Liverpool side.

He would go on to get 17 goals in 35 matches for Boro, who finished 12th, before heading off to Lazio and Marseille. Oh Fabrizio, you made our hearts flutter, but our romance was oh so brief.

When Dennis Wise, Roberto di Matteo and Gianfranco Zola turned up at Highfield Road they must have been hoping for a flying start to the season. However, they were in for a shock against perennial relegation candidates who had only escaped the drop by a point the season before, as Dion Dublin scored a hat-trick to sink the Blues.

Coventry came from 2-1 down to win, and now Homes Under The Hammer presenter Dublin would go on to win the Golden Boot as the Sky Blues finished 11th, while Chelsea finished 4th. A cracking start.

David Moyes’ Everton were so rarely overawed that many people backed them to beat an Arsenal side that didn’t look too solid heading into the new season. However, Arsene Wenger’s side tore the Toffees to shreds in their own backyard, with goals from Denilson, William Gallas, Cesc Fabregas (2), Eduardo and Thomas Vermaelen on his debut. Everton only conceded 37 goals in 38 games the previous season, yet the Gunners smashed them for six on the opening day. Arsenal would go on to finish third after their title charge was derailed midway through the season. A familiar tale. 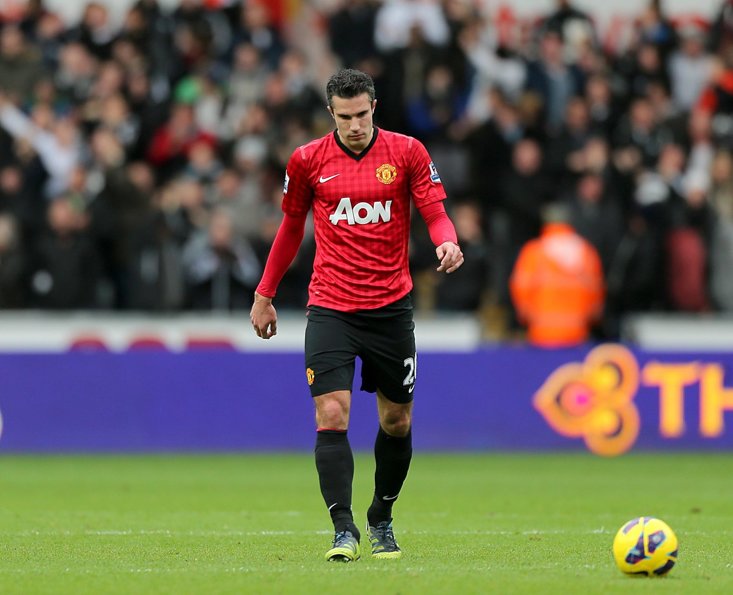 This one feels like a lifetime ago. David Moyes had just taken the helm at Manchester United, won the Charity Shield and then thumped Swansea away from home on the opening day. United fans sang their new manager’s name from the away end as their potent front two of Danny Welbeck and Robin Van Persie helped themselves to a brace apiece.

Wilfried Bony pulled a goal back for the Swans but this really was as good as things got for Moyesy at United.

A modern classic pitted two of the big boys against each other on the opening weekend, and they duly delivered. This was Jurgen Klopp’s rock and roll football at its unfiltered best, where the Reds were still rocky at the back, but it didn’t really matter.

Theo Walcott missed a penalty and then scored the opener, before Liverpool scored four goals to blow away the home side, as Sadio Mane scored on his debut and Phillipe Coutinho scored twice. Oxlade-Chamberlain and Calum Chambers made it a tense finish but Liverpool held on as Klopp secured a famous first win.