Theo Walcott was once England’s youngest-ever debutant, a speedy forward ready to put the frighteners up any opposition defence. Now, after signing a two-year deal back at Southampton he will be looking to crown his top-flight career by making a big contribution with the club where his star first rose.

Some might claim he has not reached the heights he should have, but plenty of decent Premier League players would swap their records at the drop of a hat for what Walcott has achieved over the years.

The 32-year-old made his senior debut for the Saints against Wolves in August 2005 at the age of just 16, becoming the club’s youngest senior goalscorer just a couple of months later. After making a huge impact at St Mary’s he was quickly snapped up by Arsenal, with legendary manager Arsene Wenger counting himself as a huge admirer of the youngster. The £5m the Gunners paid for the still-16-year-old would eventually rise to £12m after add-ons.

Despite not making a single appearance for Arsenal is his first few months at the Emirates, England boss Sven-Goran Eriksson called the attacker up to his World Cup squad for Germany 2006. On 30 May, he became England’s youngest ever senior player by appearing in a 3-1 friendly victory over Hungary at Old Trafford at the age of 17 years and 75 days. However, he did not make a single appearance at the tournament, and later admitted to feeling more like a tourist around the national team camp. 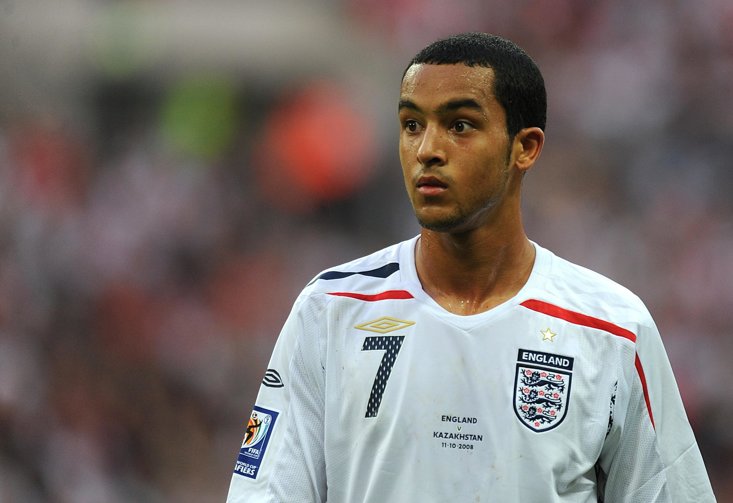 “I’d not even played in the Prem,” he told That Peter Crouch Podcast in 2020. “I’m constantly thinking ‘What am I doing here?’ If you remember my camcorder, I was constantly filming any rubbish throughout my time, so I was a bit like a tourist. Honestly, it felt like just a dream, it really did.”

Despite that episode, Walcott bounced back to have a strong career, particularly at Arsenal. In north London he won two FA Cups in 2015 and 2017 as well as two FA Community Shields. He would also have been part of a third FA Cup triumph had he not missed the 2014 final with a cruciate ligament injury sustained in the third round victory over rivals Tottenham Hotspur. It was the same injury which ruled him out of another tilt at the World Cup in Brazil, a tournament England exited at the group stage.

His spell at Arsenal was much more akin to a youngster making his way in the game than was that initial blast to stardom. After a couple of years of increasingly impressive performances, it was at the age of 19 in 2008 that he was handed the No.14 shirt made famous by Thierry Henry. In total, his 12 years at Arsenal yielded 397 appearances in league and cup competition, including 67 in the Champions League, which is a record not to be sniffed at.

It was around the 2010-11 season that he began to really hit his stride. He suddenly matured and responded to the demands of a Premier League giant and Wenger started to see the player he put his faith in back in 2006. His most prolific season came in 2012-13 when he found the back of the net on 14 occasions, finishing the season as the club’s Premier League top goalscorer as well as finishing as the club’s top marksman in all competitions with 21.

He has always been renowned for his frightening speed down the wing, but some of the spectacular goals he has scored in his career have shown that he was not short of ability as well. One of his best strikes came in the 2015 FA Cup final against Aston Villa when he hit a venomous half-volley to open the scoring in their 4-0 victory. Goals against the likes of Tottenham and Chelsea showcased his magical quick feet on the ball in tight situations. Truly, his ability came from more than just his speed. 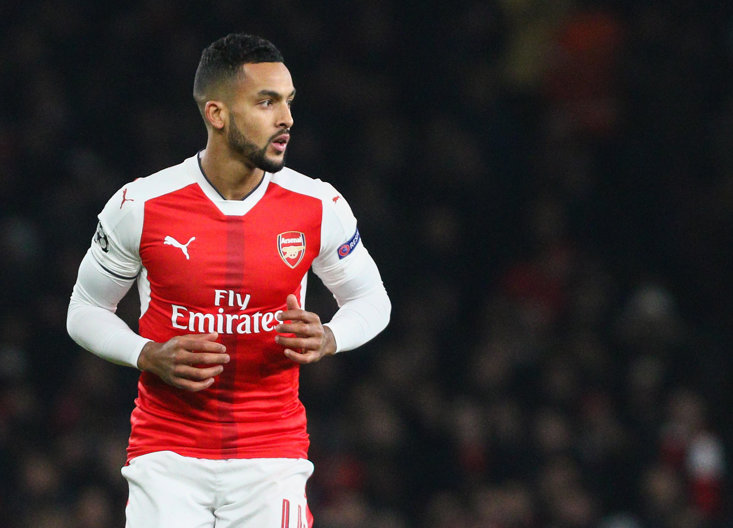 After two-and-a-half years with Everton, he was loaned back to Southampton in October 2020 to bolster Ralph Hasenhuttl’s attacking options, with Walcott added for his technical qualities but also his wealth of experience. After a season which started promisingly, Saints ended in the bottom half of the table, but his two-year deal will take him through to the age of 34 with the club where it all began.

Walcott deserves a positive finish to his top-flight career, because while his time in the game has not matched the expectation once put on his young shoulders, this is a man who has definitely had a fruitful career. His great spell at Arsenal and his 47 England caps bear testament to the undoubted talent that he has regularly shown.