Football
News
In Paris, Liverpool had their hearts broken by Real Madrid on the biggest stage
Conor Keane
06:55, 29 May 2022

This morning will be a bitter one for Liverpool fans following their second Champions League final defeat to Real Madrid in four years, especially as only a week ago they were still in the running to complete the immortalising quadruple. Now this season has ended with just the two domestic trophies, and no goals in three finals.

It will sting in the immediate aftermath, but the supporters will not be disheartened because they know it won’t be long before they are back competing for Europe’s top prize once again. They have reached three out of the last five Champions League finals and that in itself is incredible given the quality across Europe in recent years. On the two occasions they have fallen short they have been beaten by the most decorated side in the competition’s history.

Real Madrid continued to defy the odds throughout the knockout stages this year and while Liverpool threatened them, they managed to hold on and get themselves over the line thanks to the heroics of goalkeeper Thibaut Courtois.

This group of Liverpool players and their brilliant manager have been trailblazers in the Champions League over the last five years and that will only continue with the German adding another two years to his tenure at Anfield. They are well-drilled and boast one of the best attacking lineups in the world and that will continue for as long as Klopp is at the helm.

The way they perform in cup competitions makes them near-impossible to beat and in Saturday night’s game they were by far the more threatening side than Los Blancos but it just wasn’t to be their day in front of goal. They will quickly dust themselves off and start preparing for next term because that is the mentality that the manager and players share. They are always striving to be better and learn from their shortcomings.

While it was not quite the year of success it could have been, the Reds supporters will be happy with what they have accomplished this season, as will Jurgen Klopp who not only collected his first domestic cup in England in the Carabao Cup, but followed it up with the prestigious FA Cup just months later. 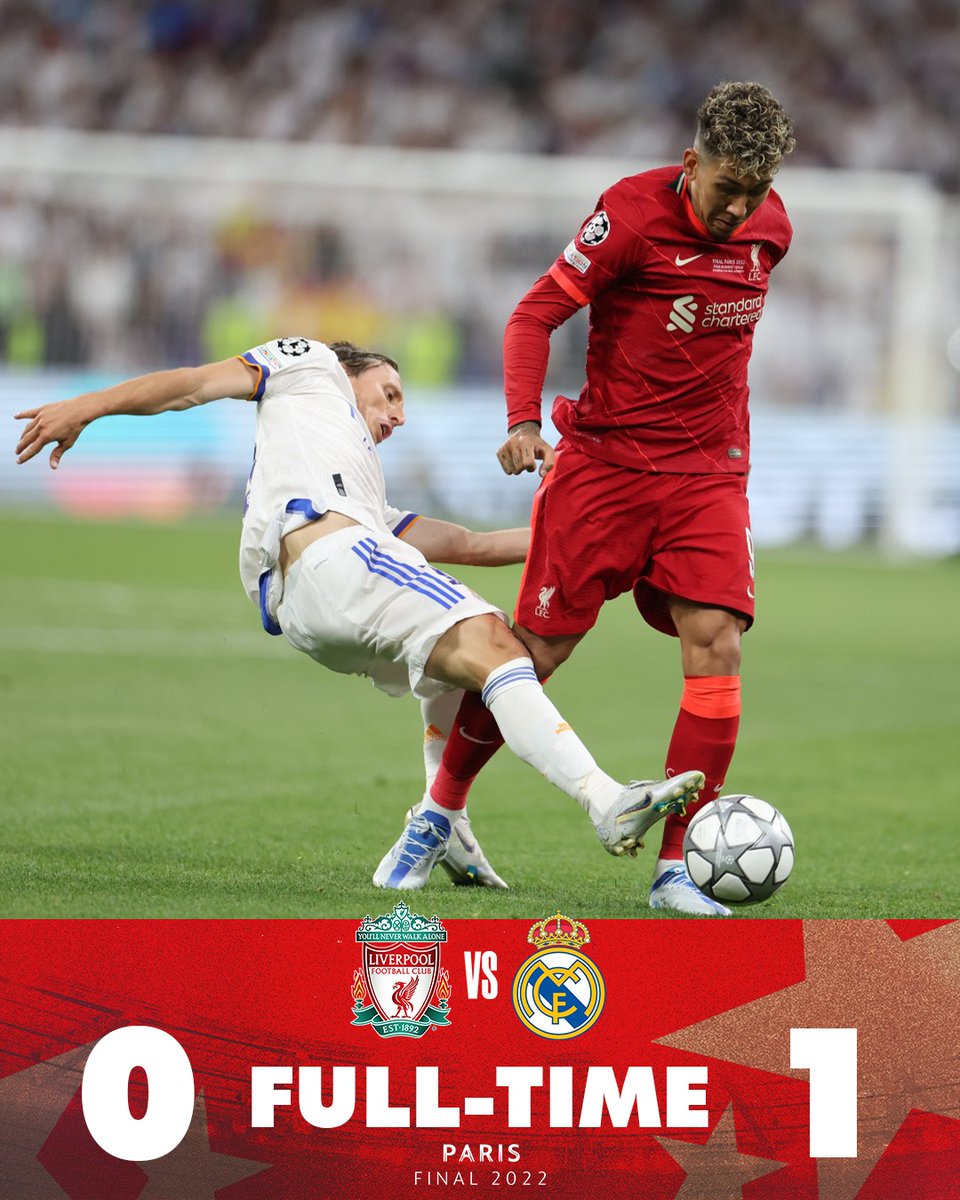 And while they missed out on reclaiming the Premier League title from the persistent Manchester City, Liverpool pushed Pep Guardiola all the way once again and the title had to be decided on the final day. We have them to thank for making our Premier League competitive over the last few years.

A lot has to be said about the brilliance of the two sides, they are both miles ahead of any other club in the Premier League and are two of the very best that Europe has to offer. Guardiola’s methods seem perfectly suited for domestic dominance in the league and currently Klopp’s team are currently having to settle as a thriving cup side. This in no way discrediting the greatness of this Liverpool side, but Manchester City have bested them in the last two seasons and that is down to the resilience of Guardiola.

Although it was only a point in the end that separated these two rivals in the title race this term, City triumphed without a recognised centre-forward leading the line and next year they will have one of Europe’s most prolific strikers in their ranks in Erling Haaland and if anything that could further dent Liverpool’s hopes of claiming their second Premier League title.

Now that the Reds have seen Haaland join City, they themselves will now look to the summer transfer window to keep the pace with their title rivals and as the two can only be separated by fine margins it would feel safe to say that the 2022-23 title will go to the wire like this season.

It may be a disappointing end to 2021-22 but it is another year where Liverpool have come away with silverware and Klopp has now won six trophies as Reds boss, with five coming in the last three years, Given the excellence that he breeds in his strong group of players, he is sure to gain more during the remainder of his reign.