The Dutch darter - who started the tournament as favourite and won it in 2014 and 2017 - raced into a four set lead before challenger Smith stalled his charge.

It was a brave effort from Smith whose previous best finish at quarter-final stage in 2016.

The winner told Sky Sports: "It makes me feel the best feeling you can have. I've worked so hard for this, everyone knows I've had a difficult year so to win this trophy at the end of the year is phenomenal. There is nothing higher for me, obviously the family, but this means a lot to me.

"I was a bit nervous, of course. I wanted to do better than I could've done but Michael is a phenomenal player. It was a difficult game, at the end of the road it does not matter if you win.

"One day he will lift this trophy as well, he has so much talent but I'm glad to have stopped him today. I had pressure on my shoulders and a three-time world champion sounds very good.

"I think I need to go on a holiday now, I think I've earned it."

MVG has been impressive through the entire tournament and his annihilation of Gary Anderson in the semi-final (won 6-1) on Sunday night was one of the displays of the tournament and undelrined why he is the top player in the PDC.

Going into the Final, van Gerwen had only lost one set in each match he's played at this year's showpiece event.

Smith's semi-final win over Nathan Aspinall (won 6-3) was one of the performances of the Championships but he went into the final as a huge underdog. 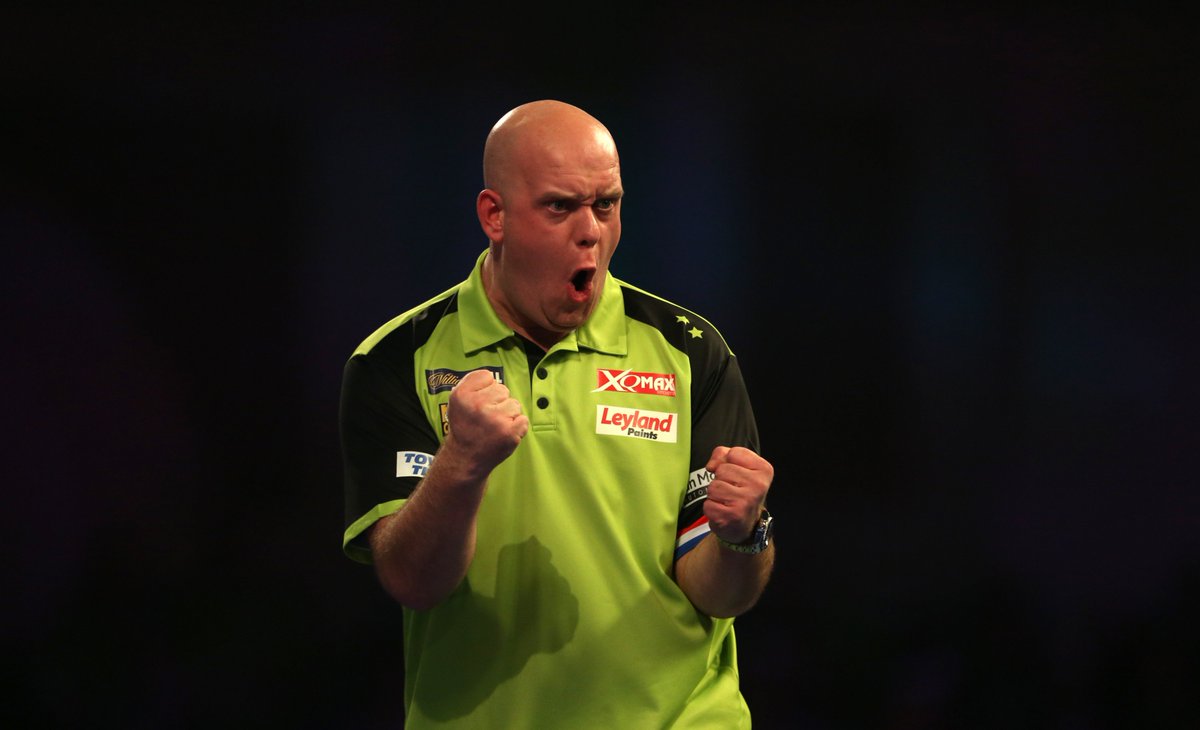