Football
News
The expectation on PSG's star-studded squad to win the Champions League and Ligue 1 could end up costing Poch his job
Conor Keane
11:44, 16 Aug 2021

Mauricio Pochettino is in a privileged position. Having spent years trying to make Tottenham Hotspur a regular contender for trophies, Paris Saint-Germain’s incredible lineup now puts him as well placed to succeed as he has ever been. With it, though, comes expectation the likes of which he has never known.

Pochettino developed a strong reputation at Spurs before it all turned sour in his last few months. He took a squad lacking players capable of challenging for titles and turned them into contenders during his five years in charge.

He played a key role in helping to nurture and develop Harry Kane into the fierce forward that he is today. He may have had a huge drop off in recent years but the player the Argentine made out of Dele Alli freshly out of MK Dons was nothing short of sensational. When others crumbled, Pochettino had Spurs firmly in the title race in 2016, but a lapse towards the end of the season cost Spurs as Leicester City claimed that famous title.

In the latter days of his tenure in north London, the 49-year-old miraculously guided the club to the UEFA Champions League final, surprising the football world, further highlighting his abilities as a coach. All that he achieved, whilst with no silverware, was incredible. With the resources he had available, along with the mentality he drilled into his players, he had Tottenham playing as one of the strongest sides in England and in Europe, all while spending a fraction of their rivals. 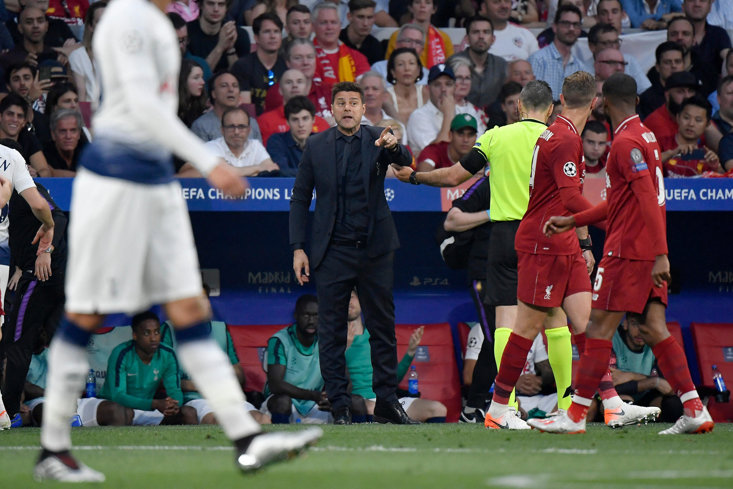 This is where the job was a blessing for him. He was tasked with getting Spurs back into a position to compete for trophies but with the club spending far less than the likes of Manchester City, the Argentine never had to face as much pressure as he will now in Paris.

When he joined PSG, he joined a club with a burning desire to win the Champions League, a competition that has always eluded and haunted them. They came close in the summer of 2020 in the final but were bettered by German giants Bayern Munich. And who can forget that incredible Champions League night in 2017 in the round of 16 second leg? PSG had attained a four-goal aggregate lead at Parc des Princes and they headed to Barcelona firmly in the driving seat of the tie. As we all know, the French side crumbled and were cruelly beaten 6-1 in the dying seconds to eliminate them from the tournament.

Now comes a period where they are going to be one of, if not the strongest team in the competition. They have just had arguably the greatest transfer window of all-time capped off by the Holy Grail of signings in six-time Ballon d’Or winner Lionel Messi – on a free transfer. He was not the only excellent free transfer to be lured to the French capital either. Euro 2020 winner and player of the tournament Gianluigi Donnarumma joined the club after the goalkeeper decided to leave AC Milan. Ex-Liverpool midfielder Georginio Wijnaldum comes into the squad after some impressive performances at the Euros too. But there was another key signing made from La Liga as Sergio Ramos joined this list of footballing stars in joining the PSG project. 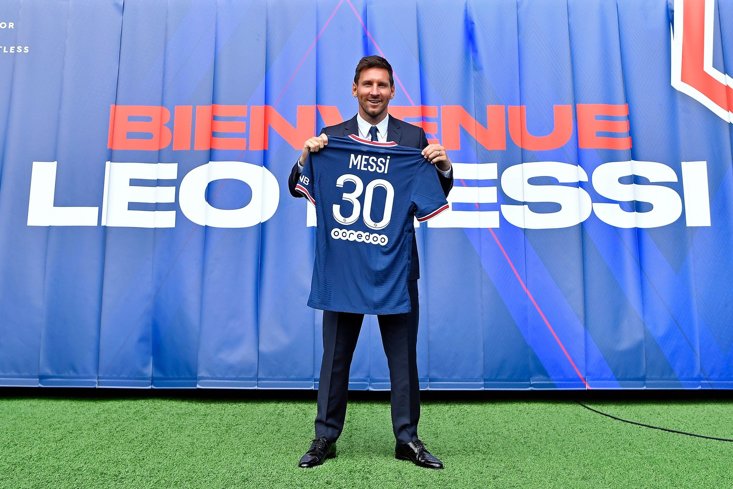 All the players bring a wealth of experience and, importantly, winning experience, something which PSG will depend on if they are to finally shake off their Champions League hoodoo. And this is also a season in which they need to reclaim their domestic throne after Lille pinched the Ligue 1 title last term. This will be Pochettino’s toughest test as a manager, and the expectation to win the Champions League as well as Ligue 1 could end up costing him his job like it has done to other managers in the past with star-studded squads.

Vicente del Bosque is a prime example of this. He was famously sacked at Real Madrid in 2003 during the Galacticos era. He guided his side to the Liga title but failure to win the Champions League earned him his P45. That episode showed that when you are furnished with the most glamorous of squads, success must be earned and vigorously fought for. The Spaniard had players such as Zinedine Zidane, Luis Figo, Raul, Ronaldo and Roberto Carlos at his disposal – and even those superstars could not win everything available.

Another example was Jupp Heynckes, who was in charge of the German giants Bayern Munich between 2011 and 2013. In his final season at Bayern it was confirmed that Heynckes was to be replaced by Pep Guardiola at the end of the campaign, and while the club went on to win the treble there was no reprieve for the outgoing boss.

This season will be Pochettino’s toughest test in management thanks to the incredible amount of pressure and expectation he is under to deliver domestic and European glory, and it will be interesting to see if a front three of Messi, Kylian Mbappe and Neymar can take the weight off his shoulders or push down harder on them.

From managing a club who would have done anything to win a single trophy, Pochettino is now in a role in which winning the lot feels like the absolute minimum requirement.