Football
News
A substitution at half-time made all the difference for Chelsea as they go top
Simon Lillicrap
18:40, 19 Sep 2021

Sometimes tactical tweaks win football matches. With the attacking talents of Timo Werner, Hakim Ziyech and Callum Hudson-Odoi sat on the bench, Thomas Tuchel’s decision to bring on N’Golo Kante for Mason Mount after a first half stalemate may have seemed like a defensive move. But it won Chelsea the match, as they ran riot in the second half to secure a 3-0 win.

Tuchel’s problem-solving ability in a match environment has consistently won the Blues points, and it was no different here. In the first half, Tottenham Hotspur were getting far too much joy in midfield as their three central players, in addition to Dele Alli, were able to cause Chelsea problems, who were relying on the double pivot of Jorginho and Mateo Kovacic.

Instead of hoping for more spark by bringing on one of the aforementioned forwards, Tuchel wanted to gain a stronger foothold in the game, so switched to a midfield three and brought on the relentless Kante. It worked instantly. The second half was a dominant display of superiority which showed just how elite this Chelsea side is in comparison to Nuno Espirito Santo’s Spurs.

They are title challengers, make no mistake about that. Four minutes into the second half their experienced defender Thiago Silva rose highest from an Alonso corner to head home but that goal was deserved for just how well they had started the second 45. When the Brazilian joined last summer, many thought he was past his best. The 36-year-old is proving time and time again that he is a key component at both ends of the pitch, and dealt with Heung-min Son well, even when his pace was targeted in the first half.

Eric Dier saved one off the line as the attacking Alonso volleyed towards goal from close range, but Chelsea would get their second soon after. It came from that man Kante, but his long-range strike took a huge deflection before agonisingly dribbling past helpless Spurs captain Hugo Lloris. 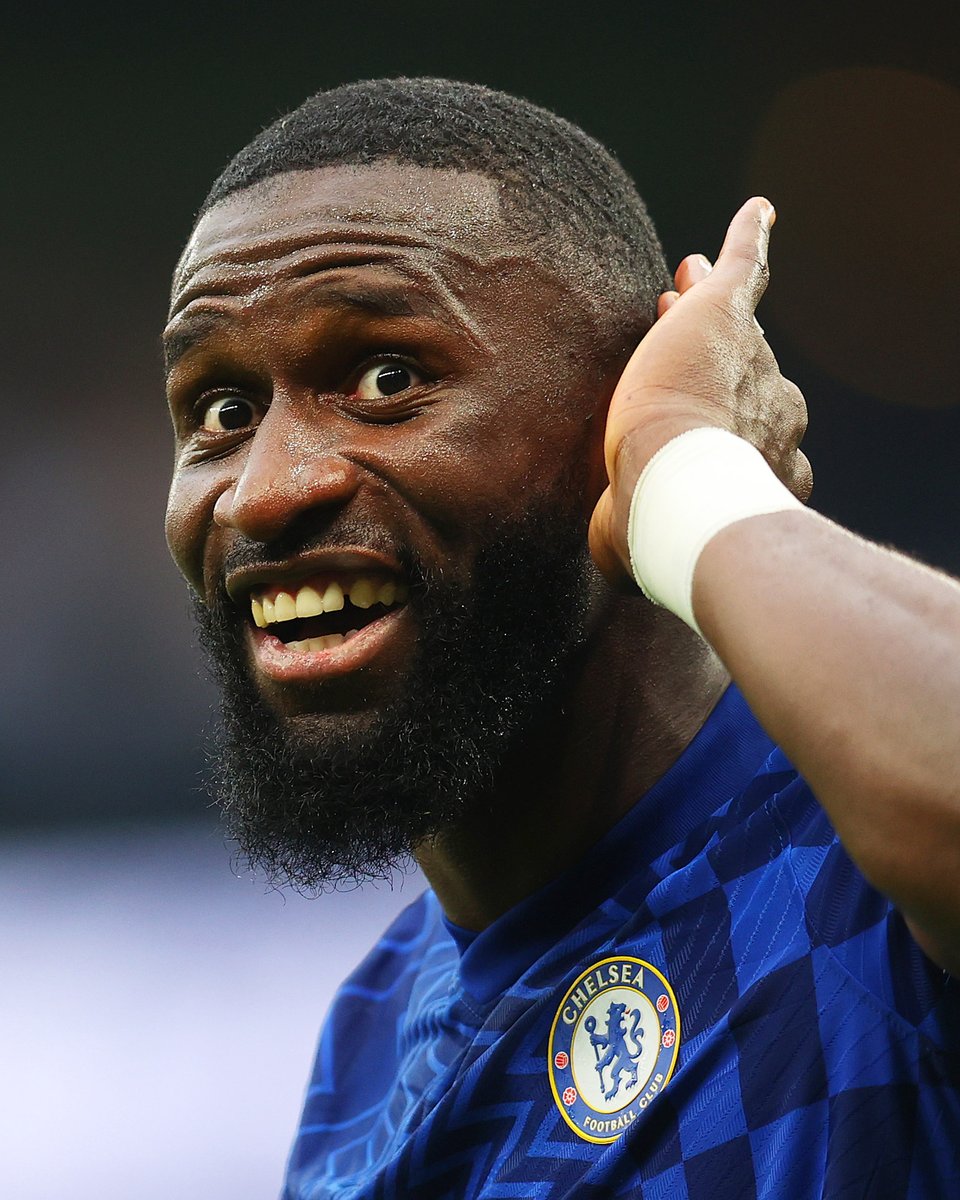 The chances kept on coming as Chelsea flooded forward and Spurs simply couldn’t deal with this tactical masterclass from Tuchel. Romelu Lukaku didn’t get on the scoresheet but threatened throughout and it was substitute Timo Werner who set up Antonio Rudiger for the third.

That goal takes Chelsea joint top of the Premier League, with nothing to separate them and Liverpool. In fact, in a strange quirk, both teams' results under their German coaches have mirrored each other every single weekend since the season began, with this weekend’s 3-0 wins over Crystal Palace and Spurs respectively continuing the trend.

Next up for Chelsea, the biggest test yet. Manchester City at Stamford Bridge. If they can win that one on Saturday lunchtime then the title charge will be well and truly on. With Tuchel at the helm and looking a better team than the one that lifted the Champions League in May, there looks to be no limit on how far this team can go.

Chelsea are 2/1 to win the Premier League with Betfred