Euro 2020 is now less than two weeks away, and there is one question on the lips of football fans across the globe. No, not who is going to lift the trophy. The golden boot winner? Get away!

The key question heading into the tournament is: Who has got the best kit?

There have been some beauties in past European Championships, and this year hasn’t let us down with an array of stunning jerseys for us to enjoy for the month-long football extravaganza. We’ve taken a look at the three best kits on offer at this summer’s tournament, as well as the three that are a bit of an eyesore.

Apologies in advance to anyone that we might offend with our rankings, but it’s our list and we’re not changing it! So, tin hats at the ready. Let’s get to it!

Three of the Best

Zlatan Ibrahimovic won’t be adorning Sweden’s stunning kit this summer, but there is no denying that Adidas have knocked this one out of the park. Without Zlatan, someone else is going to have to step up for the Swedes, and Alexander Isak looks like he is the man most likely to fill the considerable void.

The Real Sociedad man will be keen to impress this summer, with the likes of Barcelona said to be keeping an eye on him, and he’s going to look the part in the process. Here he is sporting Sweden and Adidas’ masterpiece last month, just look at those stripes on the shoulders. Phwoar! 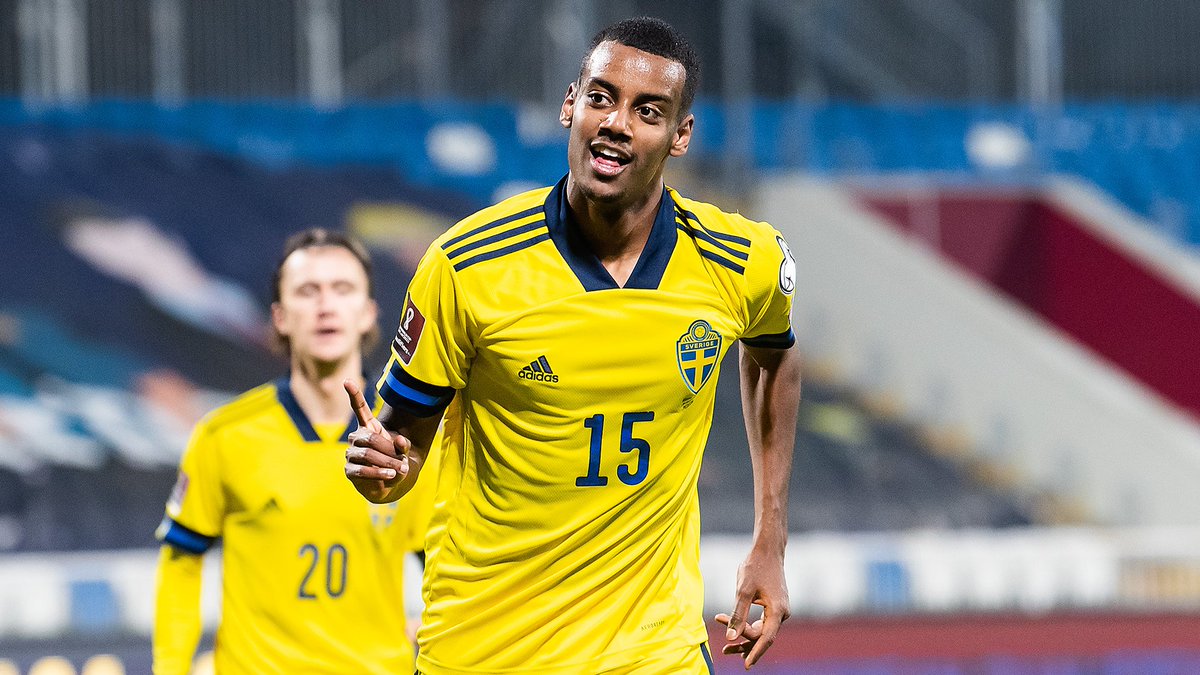 But what about their away kit? The dark blue stripes on the shoulder have been replaced with yellow, with the same colour finishing off a vertical pinstripe down the front of the shirt.

At 80/1, it will take something of a miracle for Janne Andersson’s men to lift the trophy, but they come out on top in the competition that really matters. Sweden, kings of the Euro 2020 kits.

Beaten finalists in two of the last five European Championships, Italy have come close again here with a kit in keeping with the traditions of a proud nation.

Puma have designed this shirt as a tribute to Italy’s culture, particularly from the Renaissance era. The dark blue home strip may look simplistic at first sight, but a closer look reveals what Puma have described as “luxurious Renaissance patterns into modern geometric graphic,” and we love it. 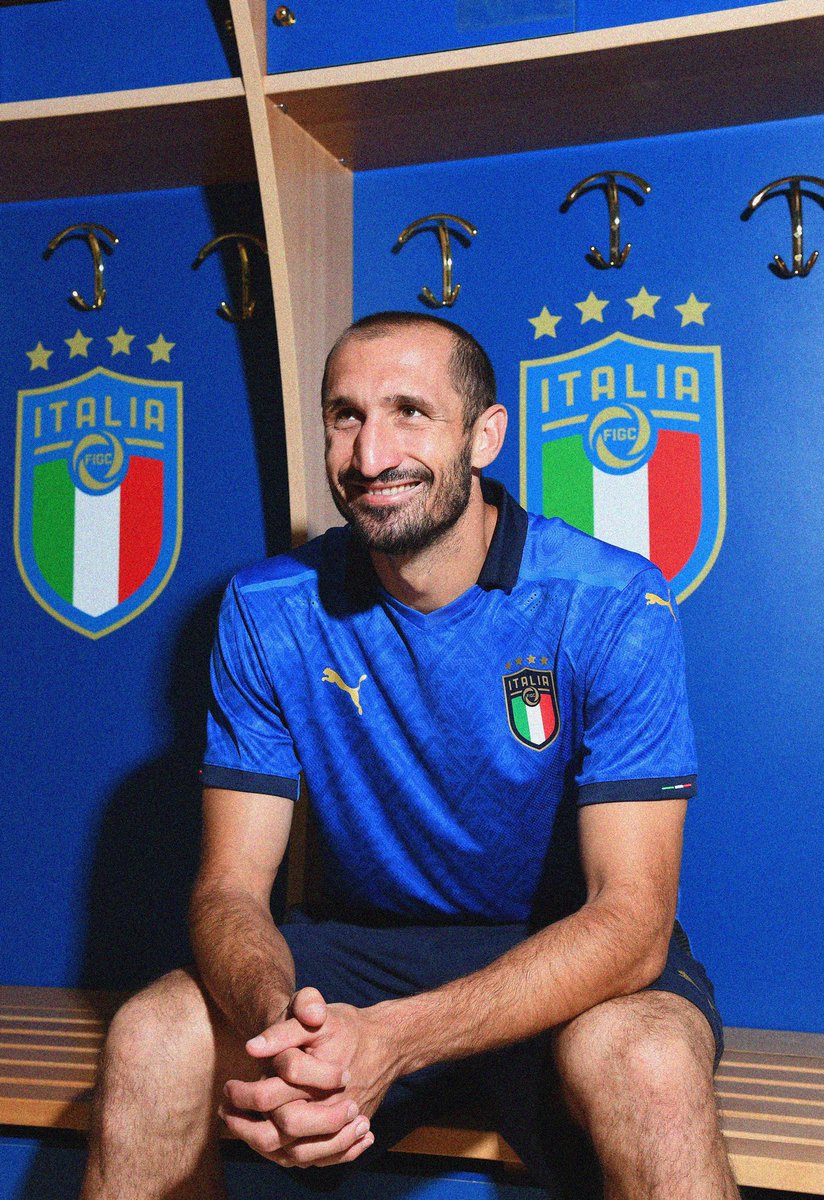 The navy strip on the end of the sleeves brilliantly compliments the lifted collar, and the Italians are going to look as fantastic as ever this year. Their away kit isn’t half bad either. Once again, Puma’s design respects the Renaissance period, and the simplistic design outside of the patterns hits the nail on the head.

What a crying shame that Andrea Pirlo, the coolest man to ever play the game, won’t be lining up for his country in one of the most glorious shirts of all. Just imagine it.

We were reluctant to include Croatia in our three of the best, given the heartbreak that they inflicted on our nation back in 2018, but the quality on show here is undeniable.

The classic red and white checkers remain, how could they not? The solid white colour on the back is a little different and gets the thumbs up from us. The checkers have been incorporated into the black away strip too, as Luka Modric sports so well. 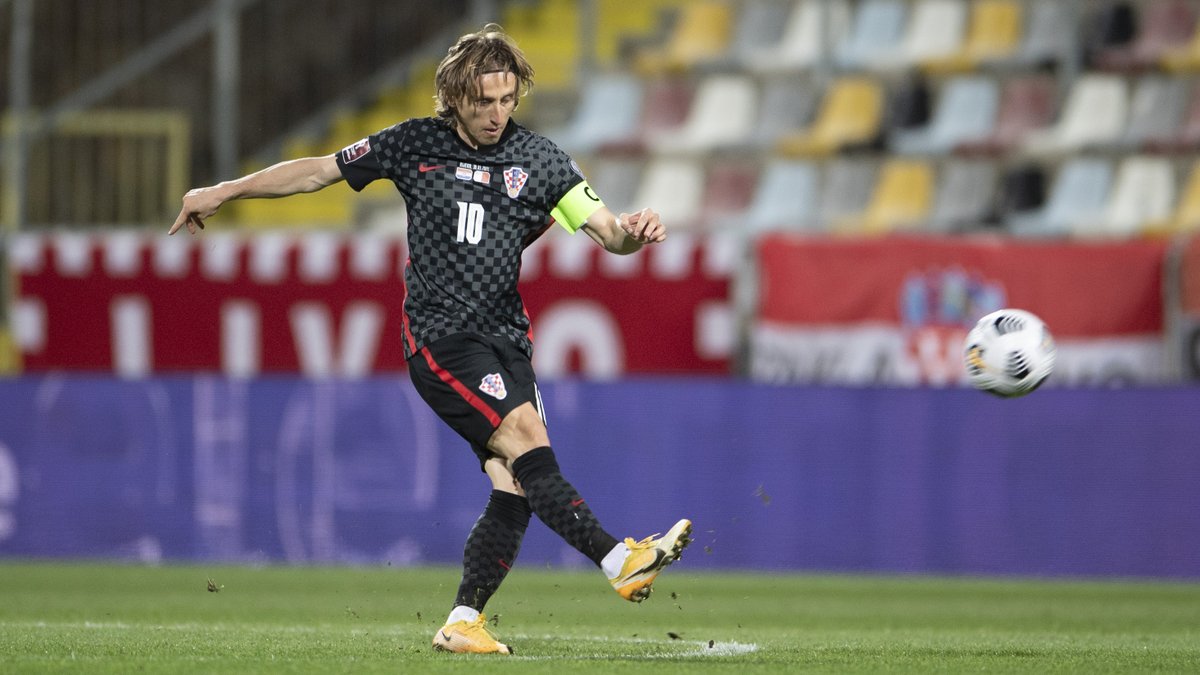 They may look the business, but let’s hope they aren’t celebrating against the Three Lions again when we meet in the group stages.

Three Of The Worst

We’re well aware that we’re going to upset a few people here, but frankly, we don’t care! Putting aside the fact that the majority of the players in their squad announcement photo look like they’ve just turned a group of lads away from a nightclub, we’re just not having this shirt. 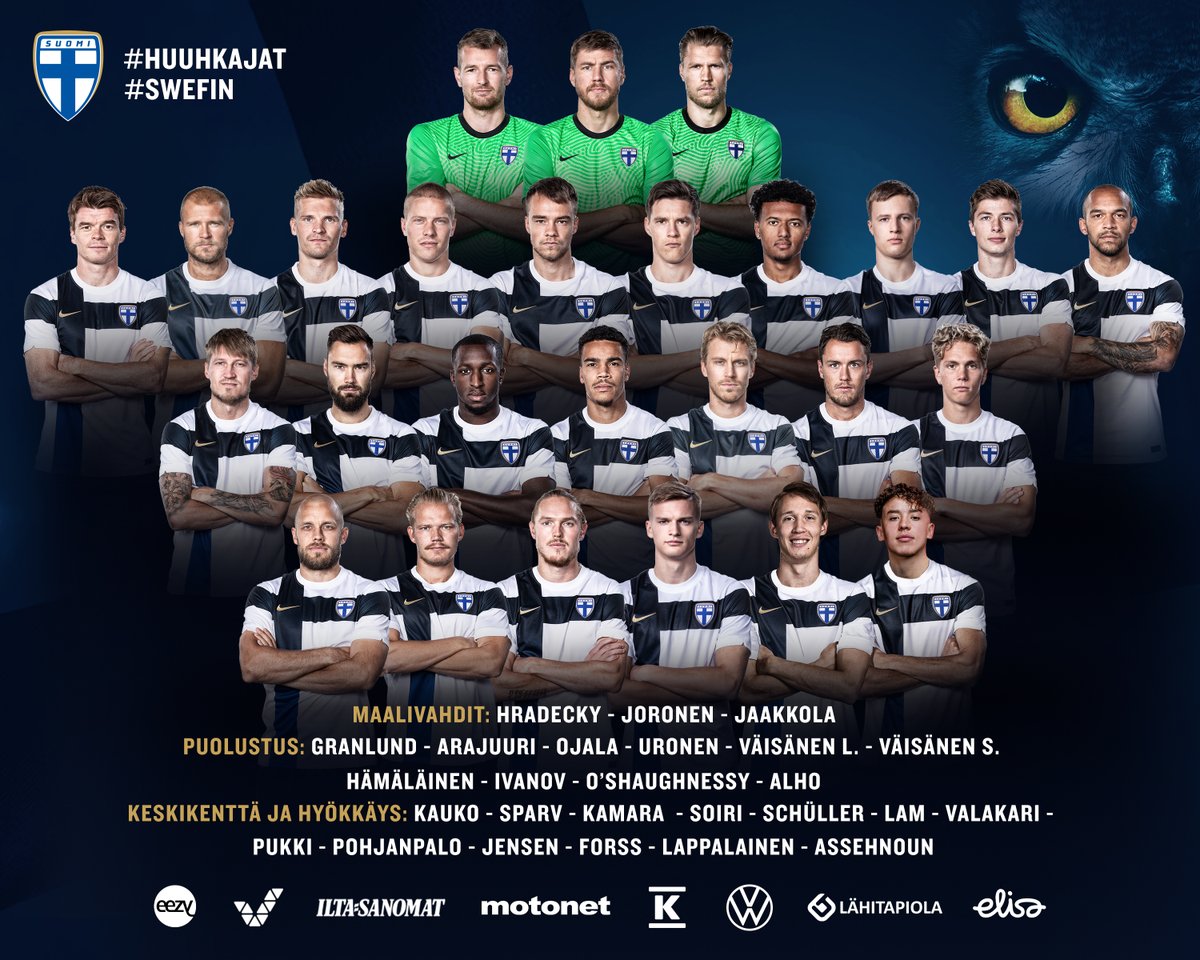 We all know that Finland’s national flag is a blue cross, so they could have been a bit more adventurous with the kit design in our opinion.

Having said that, if we bump into any Finnish fans in the middle of their Viking Clap, we might soon change our mind! Terrifying.

Boring! The placement of the badge directly in the middle of the shirt looks odd, and it is much too big and overpowering.

Other than that, there really isn’t much else going on. Nike seemed to run out of ideas with this one. Leeds United’s Mateusz Klich is a cool customer, but even he struggles to pull this one off.

The away kit is a slight improvement, but nothing to write home about. Sorry Mr Lewandowski!

If North Macedonia, make it through to the knockout stages, they won’t care what we think of their kit (if they ever did to start with!), but we’re not fond of this effort from Jako.

Macedonian Football
@MacedonianFooty
FFM officially presented the new NT jersey.
You have the home dark red, the away white and the third jersey which is in black 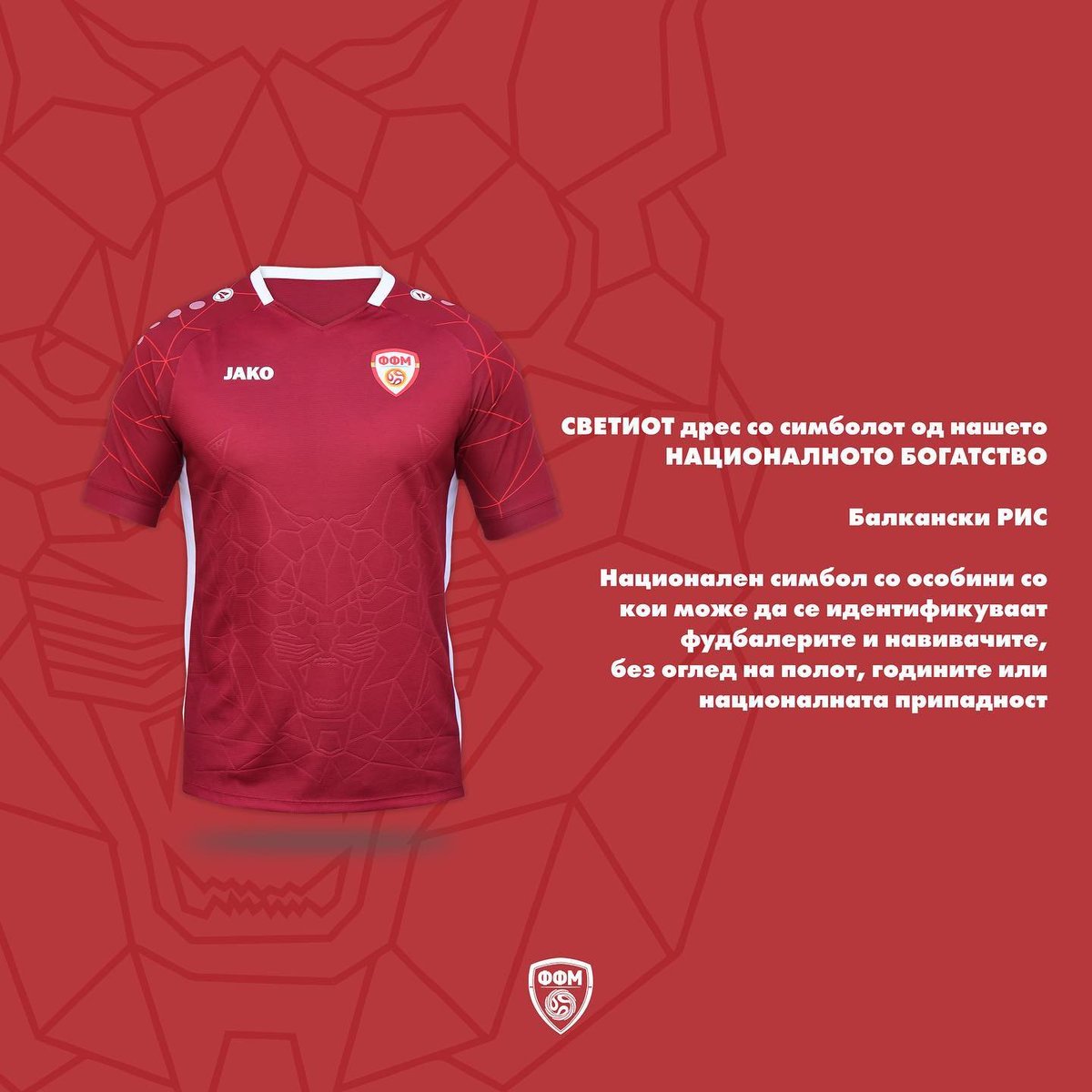 The away kit replicates the home kit, just with a change of colours, and both are as uninspiring as each other. At 500/1, Macedonia are the longest price of the lot to win the Euros, and we have them at the bottom of the pile in the shirt stakes too.