Fulham could be officially relegated from the Premier League tonight if they lose to rivals Watford after one of the most disappointing seasons we have seen in recent memory. After spending £100m in the summer after being promoted by the transfer window on big names such as Jean Michael Seri, Alfie Mawson and Aleksandar Mitrovic, many people expected a top half finish, but things just have not worked out like that.

Having amassed just 17 points, Fulham are heading straight back down to the Championship with just four wins over a dismal season. The one shining light has been the goalscoring exploits of frontman Aleksandar Mitrovic, who has proved himself as a Premier League quality striker with ten league goals this term. Below we look at three clubs who should make him their top transfer priority.

Brendan Rodgers is turning the ship around at Leicester after the exploits of Claude Puel and his side are now a real threat in attack, with a real possibility of finishing seventh this term. At 32-years-old Jamie Vardy is approaching the latter stages of his career and he could do with a top quality partner to help ease his goalscoring load.

With exciting young players like Demarai Gray, Harvey Barnes and James Maddison at his disposal, Rodgers already has one of the most exciting young attacking units at his disposal and a target man up front could really tie all these talented youngsters together. That’s what Mitro managed to do with Fulham last season as he provided a focal point for the impressive squad to play off.

It worked brilliantly as they shot up the table to win the play-offs but this season there seems to have been a lack of cohesion between the new signings. Leicester, ready to invest in the summer, could be the perfect destination for the Serbian.

Mitrovic is certainly good enough to play for one of the teams chasing the top six in the Premier League table and Everton could do with a feisty frontman. Marco Silva and Everton have been lacking a true top number nine since Romelu Lukaku left for Manchester United and Mitrovic could prove to be the perfect fit.

Everton could do with a man who can hold the ball up and get on the end of crosses and Mitrovic fits the bill. He never gives defenders an easy ride and can be a flat-track bully at times. Fulham will not want to lose their main man but he will surely be off this summer if a club like Everton come calling. The Toffees are the current favourites to secure his signature.

Everton
@Everton
👏🏻 | Safe journey home to the 2,898 Toffees who roared us to victory today!
Superb support once again. 💙 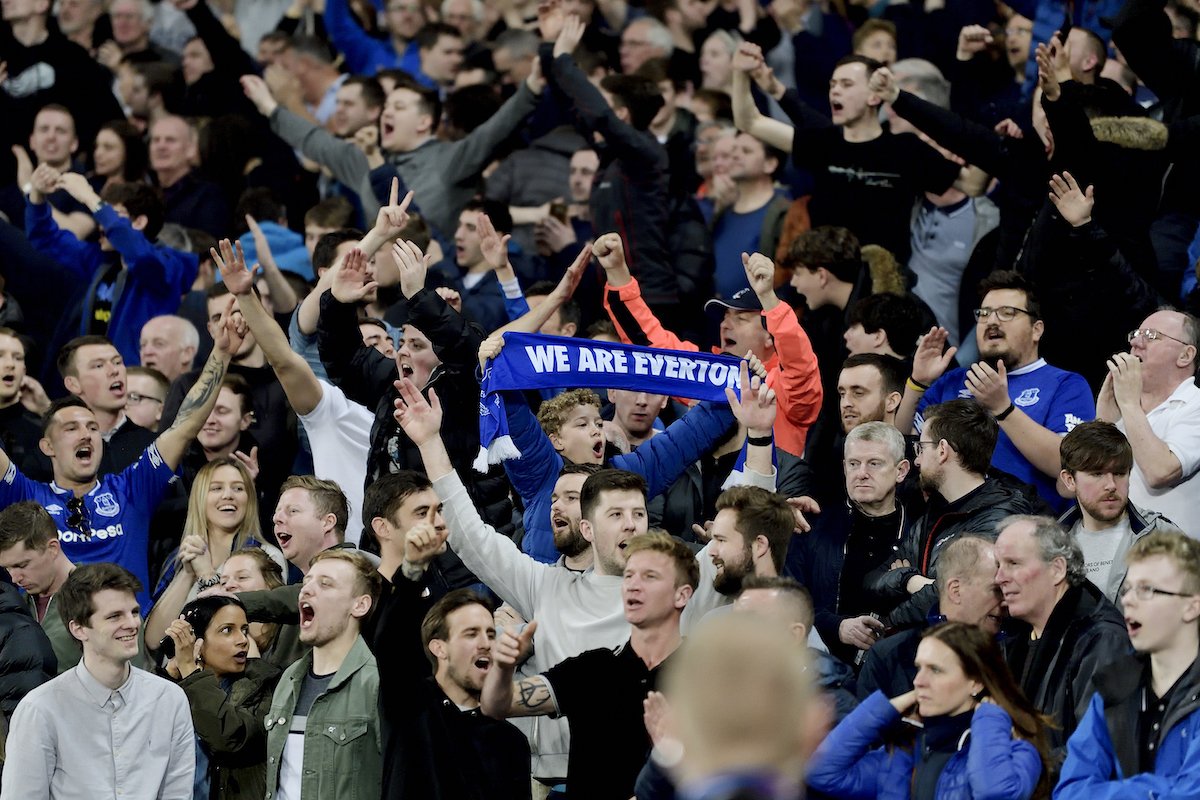 Ralph Hasenhuttl is looking to transform Southampton into the force they once were and the south coast side have improved quickly under his leadership. He has steered them away from the drop zone and they look set for a big summer in preparation for another season in the Premier League.

Strikers are an issue for Saints at the minute with Danny Ings and Nathan Redmond leading the line, so the signing of a number nine would be welcomed in summer. Mitrovic would be a giant coup for this new look Southampton side.

Marcelo Bielsa. Elland Road. The Premier League. Three simple reasons why Mitrovic could be tempted to swap West London for Yorkshire in the summer. A lot of this of course, depends on Leeds’ promotion push which looks like it will go right down to the wire, although they did leapfrog Sheffield United into second with a win last weekend.

Leeds will be ready to take the Premier League by storm if they do make it up and they will need a marquee signing to excite the fans. Patrick Bamford and Kemar Roofe have been leading the line this season but Aleksandar Mitrovic would provide a completely different option for this fluid Bielsa side.

He won’t come cheap, but Mitrovic’s signing would be worth it for any of these four clubs. 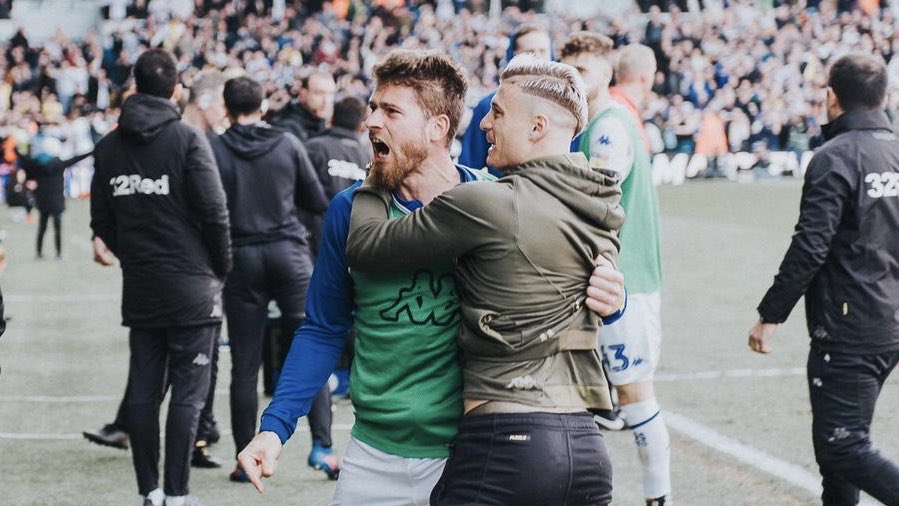