Americans love the open road. They write songs about it, make films about it, and as their roads have no corners, they make vehicles that can only go in straight lines. The British, not so much. The open road here is where you find endless traffic, white van road-rage, and Dominic Cummings.

Our vehicles are basically a glorified storage space for tissues and boiled sweets, powered by a tiny engine. And it’s no better on the continent - except there the engines are even smaller and the sweets tend to be vegetables. Which is why the world needs a few more batsh*t crazy cars. Motors that make you excitedly choke on a lemon sherbet when they pass on the motorway. High tuned single seater madness, full of accelerating chuckle factor designed with one thing only in mind: make driving mind boggling fun. Behold three single seater rockets that are completely road legal. 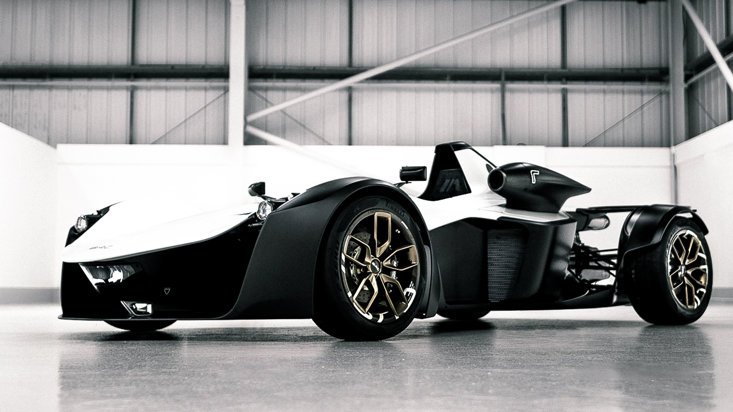 BAC (Briggs Automotive Company) are straight out of Liverpool, founded by the brother’s Briggs back in 2009. Their BACS Mono arrived in 2011, with a Ford Cosworth engine that powered it straight into the hearts of Top Gear and The Stig (his car of the year for 2011). The R version is lighter, lower, longer, more powerful and quicker (one imagines a big whiteboard of ticked boxes somewhere at the factory). 0-62mph in 2.5 seconds puts it in F1 territory and the top speed of 170mph puts it in dire need of a windscreen. 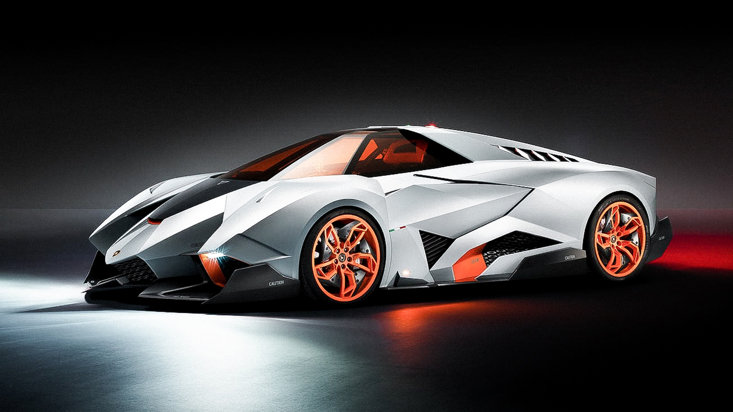 If Batman had a car for days at the beach, this would be it. Egoista is Italian for selfish, hence the single seat and the whole machine is based more on a jet fighter than any road going inspiration. Getting in isn’t particularly glamorous - the roof lifts up and you have to remove the steering wheel - but once you’re in you’ve got a 5.2 litre V10 600bhp engine behind your head to make things more palatable. They made one, and it’s in a museum, hence the crazy price. 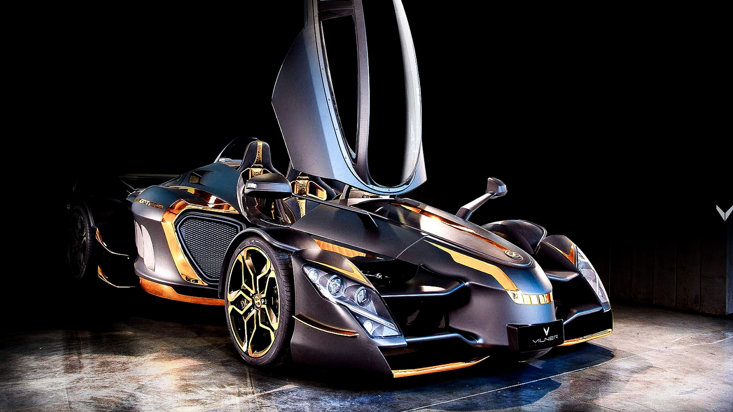 The Barcelona beast is another machine that looks more jet fighter than car. It can be configured for a passenger, who sits directly behind the driver, making Maverick and Goose scenarios both inevitable and mandatory. The 5.5 ltr V-12 Mercedes engine sits right behind the cockpit and will take you to 202mph. They make an even more radical XTR version of this, the mind boggles.