The Scottish Premiership got underway this weekend as domestic football returned to Britain with a bang. It is still very early days of course, but here is what we managed to learn from a thrilling weekend of Scottish football.

Ange Postecoglou’s Celtic got off to a losing start as the 51-time champions lost 2-1 at Hearts thanks to a last-minute John Souttar goal. This marks a nightmare start to the new manager’s reign in charge after their Champions League exit to FC Midtjylland in midweek was followed by their first opening day defeat in the league since 1997.

Newly-promoted Hearts were given a guard of honour before the match by the visiting side, and the hosts showed no sign of inferiority in their 2-1 win. Although Anthony Ralston equalised with a terrific goal for the Hoops, defensively they were all over the place and conceded the winner from a set-piece, which will seriously concern their new boss.

A lot of work needs to be done if Celtic are to snatch back the title from Rangers this term, and this truly was the worst possible start.

Rangers pick up where they left off

If Celtic’s opening to the season has been one of woe, with Postecoglou still hunting for his first win, it was more of the same for Steven Gerrard’s Rangers who looked incredibly confident in their 3-0 win over Livingston at Ibrox.

Even without Alfredo Morelos, whose future is still uncertain this summer, the firepower was there as Ianis Hagi, Scott Wright and Kemar Roofe all got on the scoresheet in a dominant display. Although the attackers thrived for Gerrard, the manager will be delighted that his side didn’t allow the opposition a single shot on goal, such was their dominance in the match. 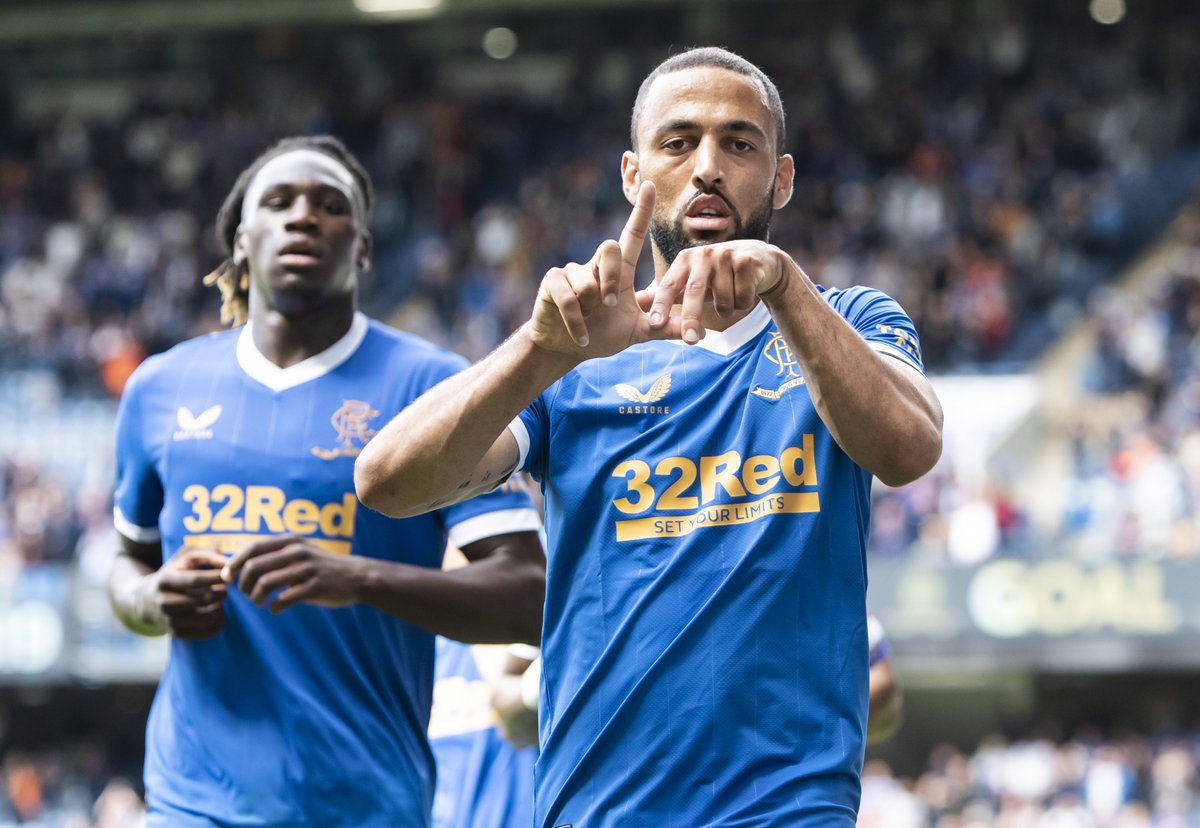 Early days, but if Rangers play like this for the majority of the season, they will be champions once again.

Aberdeen will be looking to push the traditional top two all the way this season under Stephen Glass and they got off to a winning start thanks to a 2-0 success over Dundee United. The visitors, who could struggle this season in a relegation battle, were overwhelmed at Pittodrie by a home side who look like they have several more gears to find over the coming weeks.

Meanwhile Hibernian, the side who finished third last term, came from 1-0 and 2-1 down at Motherwell, to win 3-2 thanks to a Martin Doyle penalty as Christian Doidge also got on the scoresheet. Under Jack Ross, Hibernian will be looking to go one better than their third-place finish from last season. On this showing, they will be an entertaining watch along the way.