Football
News
Football doesn't produce players like Ross Barkley any more, and he has suffered for that
Joey Mills
16:05, 19 Jul 2022

Chelsea are reportedly offering midfielder Ross Barkley out to two of his previous clubs. Barkley started his professional career at Everton while he spent the 2020-21 season on loan at Aston Villa. Now his employers are reportedly trying to engineer a move for Barkley back to one of his old stomping grounds. It wasn’t supposed to be like this for a player who made his England debut while still a teenager. But football rarely produces players like Barkley any more and when it does, it doesn’t know what to do with them.

When Barkley first burst onto the scene at Goodison Park he drew comparisons to Wayne Rooney. The famous blue shirt of the Toffees helped, as did his nationality, but it was something more. The low centre of gravity, the teenager with the frame of a grown man, the improvisational brilliance. Like Rooney before him, Barkley never hid in games. He was rough around the edges but he was exciting. As the player matured he became a potent attacking threat, making Everton tick with goals and assists.

Barkley blossomed to such a degree that it attracted the attention of Chelsea. Barkley was signed by Antonio Conte in January 2018 but took time to settle with the defending champions. Injuries blighted his first half-season and by the time he was fully fit, Conte had been replaced by new manager Maurizio Sarri. Barkley played 48 games across all competitions under the cigarette-toting Italian but has struggled to re-establish under his successors.

Part of the reason for this could be his status as something of a throwback. Barkley has often thrived when he is allowed to be mercurial, improvisational and creative in the least-constrained meaning of the word. He tries things. Sometimes they come off, sometimes they don’t. He is a maverick, as evidenced by the comparisons to Paul Gascoigne earlier in his career. But football is not a safe haven for these players any more.

Bruno Fernandes aside, with the Manchester United star getting as much praise as he does criticism for his daring passes, there are very few true improvisational talents playing now. When the Pep Guardiola-led Barcelona boom took hold, possession suddenly became the most prized trait in the sport. Players like Barkley, Gascoigne and Fernandes do not pass the ball just to keep it. They pass the ball to attack, to make something happen, to create. Such traits are often coached out of players now in favour of safe, metronomic ball-moving designed to keep their team in possession of the football. 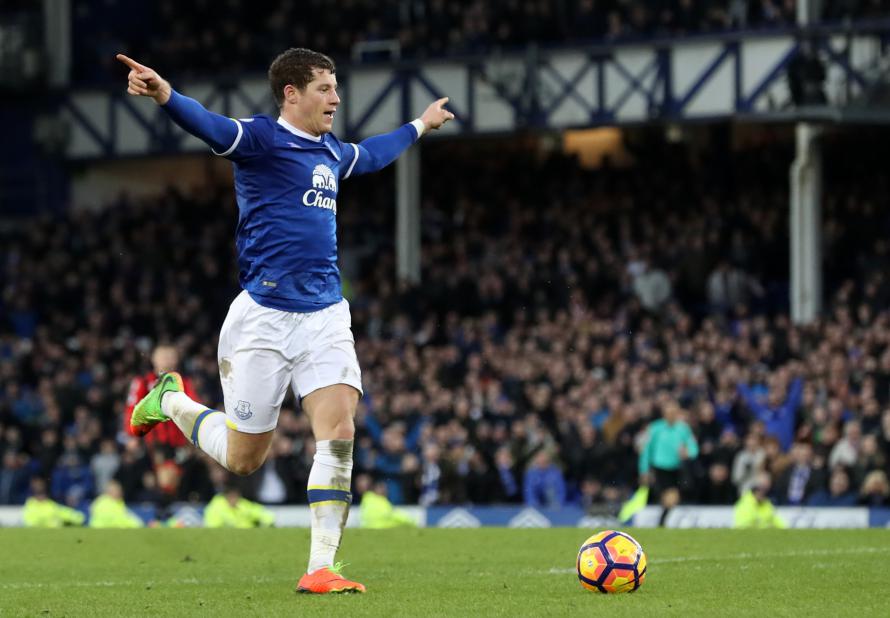 Adnan Januzaj fell victim to this approach during his time at Old Trafford. Breaking into the first team as a teenager, fans swooned over his daring runs at full backs, unique turns and tricks and bravery that belied his years. But when Louis van Gaal arrived, one of the biggest advocates you will find of possession football, he coached that spark out of Januzaj. The winger floundered and now plies his trade at Real Sociedad via a spell at Sunderland.

Injuries and loss of form have also not helped Barkley at times, but at 28 he still has a lot to offer. Whether Everton, Villa or another club will see that and embrace it remains to be seen. A Goodison return feels like a fairytale, but Lampard never quite found a place for Barkley’s improvisational gifts during his time as Chelsea manager. Gerrard has got more out of Philippe Coutinho than any other manager since the Brazilian’s Liverpool days. Perhaps the Aston Villa coach is the man to trust when it comes to utilising a throwback, creative maverick of a player. Barkley’s career at the top level could depend on it.