Horse Racing
News
Here's a breakdown of all the action taking place in Doncaster on Thursday
Gilbert Woolley
20:02, 08 Sep 2021

In what will be a big field, Tom Dascombe’s Ever Given looks set to go off as one of the market leaders. The son of Kodi Bear has already had a busy two-year-old campaign, winning four of his six races so far and will have no problems with the conditions. Although he has good form in the book, it may be worth taking him on with one that is less exposed.

Two horses that fit the criteria are Adam West’s Live In The Dream and Saeed bin Suroor’s Beautiful Colour. The former has only raced twice and was a decent winner on debut at Lingfield meanwhile the Godolphin filly could improve bundles from her debut at Dunstall Park. Despite going off a big price she showed a nice change of gear before losing her position and the drop back in trip should help.

However, the selection is HARROW for Andrew Balding and the champion Oisin Murphy. Having won his last two races, the Highclere colt is looking to make it a hat-trick of wins after victories at Ffos Las and York. Conditions will be fine and the trainer has been very bullish about his chances too. 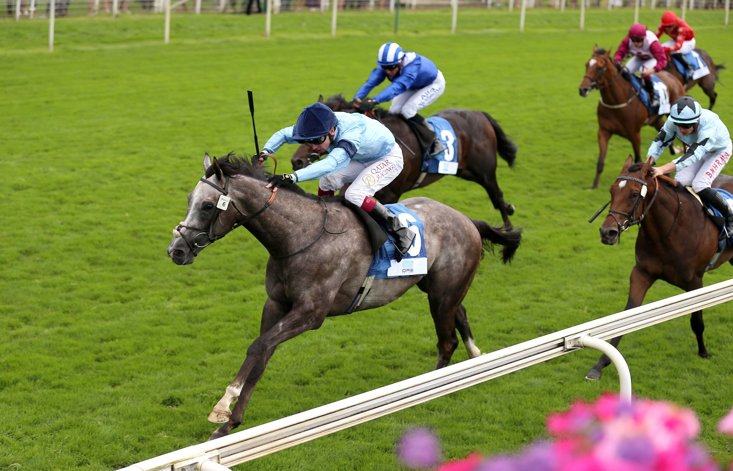 The May Hill Stakes is a Group 2 contest for the two-year-olds and was last year won by Indigo Girl.

This year the winner will likely be Cheveley Park’s INSPIRAL. The daughter of Frankel is still unbeaten after two starts and looked very promising when comfortably winning a listed contest at Sandown by three and a half lengths. Despite her being very short in the betting, she has everything in her favour and Frankie Dettori is set to ride once again. John Gosden meanwhile is looking for a sixth win in the contest.

Ed Walker’s Kawida won a Haydock maiden over seven furlongs last month and will likely improve stepping up in distance and Andrew Balding’s Speak did nothing wrong on her debut, winning well at Kempton and should take another step forward.

One at a big price that also deserves a mention is Brian O'Rourke’s Banshee, who was a winner last time out at Yarmouth and the booking of Oisin Murphy is a positive.

Over the years, the Group 2 Park Hill Fillies' Stakes has been won by the likes of Swiftfoot, Allegretto and more recently, St Leger heroine Simple Verse.

The race is run over 1m 6f 115y and this year, YESYES looks to have a very strong chance for Ralph Beckett. Having won the Chester Stakes last time out, the daughter of Camelot will enjoy the firm ground and with Ryan Moore on board for the first time, the three-year-old could give her trainer a third win in the race.

One of the main dangers will be Free Wind for John and Thady Gosden who looked potentially top class when winning the Group 3 Prix Minerve at Deauville last month. The beautifully bred daughter of Galileo showed a really nice turn of foot last time out and if she can stay, she is sure to go close.

Urban Artist has been very consistent for Hughie Morrison so far this season and she will have no problem with the distance, having won over two miles back in 2019.

Hugo Palmer has surprisingly never had a runner in the Park Hill but will end that run this year with Golden Pass. The four-year-old was disappointing in the Geoffrey Freer Stakes when last seen but was a decent winner of the Aphrodite Fillies' Stakes the time before and should get the distance if she can settle.

Roger Varian’s Save A Forest, who finished fourth in the Oaks is another that comes into the reckoning. Having gone close in the Oaks Trial Fillies' Stakes at Lingfield, she backed that up with a magnificent run at Epsom and she is another that will be trying this distance for the first time. 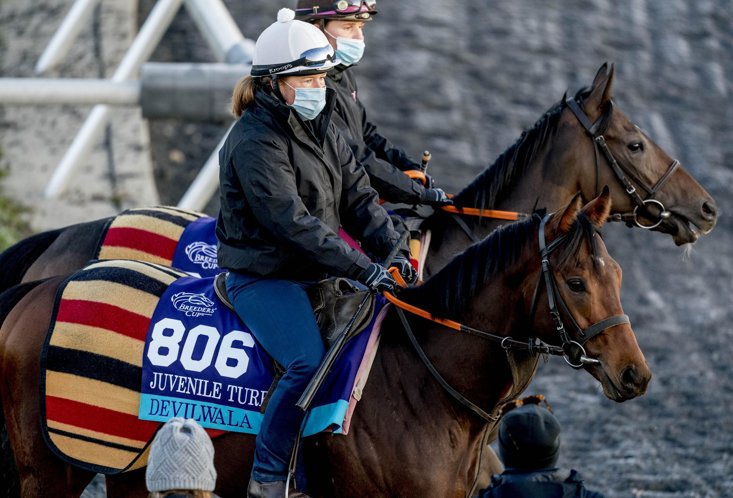 The 3:45 at Doncaster is a Class 2 Handicap, with Godolphin looking to have a strong chance in the race.

Charlie Appleby’s Modern News returned to the track after a long absence at Newmarket in July and bounced back to winning ways for the first time since his debut. Having ran well at Royal Ascot in the Chesham Stakes, the son of the late Shamardal then finished second at Epsom before a setback. However, despite the injury, the lightly-raced gelding can make it two wins for the season.

William Haggas’ Motawaajed has won his last two races (the latter over course and distance) and will be suited to the firm conditions, meanwhile Run To Freedom, who often goes forward in his races, ran out a comfortable winner at Newmarket last month and is another that will relish the quick ground.

One of the outsiders in the field is Devilwala, who has been slightly disappointing since finishing fourth in the Group 1 Dewhurst Stakes and is now trained by David Loughnane. Last seen finishing 10th at York, the son of Kodiac has ran in a whole host of top class contests but could still prove to be value in a handicap over seven furlongs.