Cricket
News
The Test side have lost their two previous series to India and New Zealand
Conor Keane
08:50, 04 Aug 2021

Former England Test bowler Ryan Sidebottom insists that Joe Root’s side must turn in a stirring performance in this month’s series against India following an inconsistent run of form.

Ahead of Wednesday’s opening match of the five-Test series at Trent Bridge, the 43-year-old has told The Sportsman that this could prove to be an important period in Root’s captaincy.

“We know in recent times that England haven’t quite got it together as a Test side, there have been a lot of inconsistencies,” Sidebottom says. You don’t want to look too far ahead but this England team need to play really well, and I’m intrigued to see who they’re going to pick.”

The former Yorkshire seamer says that a more settled selection policy might help to foster relationships up and down the order, adding: “There needs to be consistency against India, I don’t want to see lots of chopping and changing. I would like to see England have that 13 that they’re going to stick with and maybe there might be one or two players who will come in after that like your Ben Stokes or Jofra Archer.

“But other than that, I don’t want to see ins and outs as you’ve got to give your players time in the middle and to get accustomed with one another. I am as excited as anyone else to see who they pick, is it going to be that same top three? Will Joe Root move up to three?” 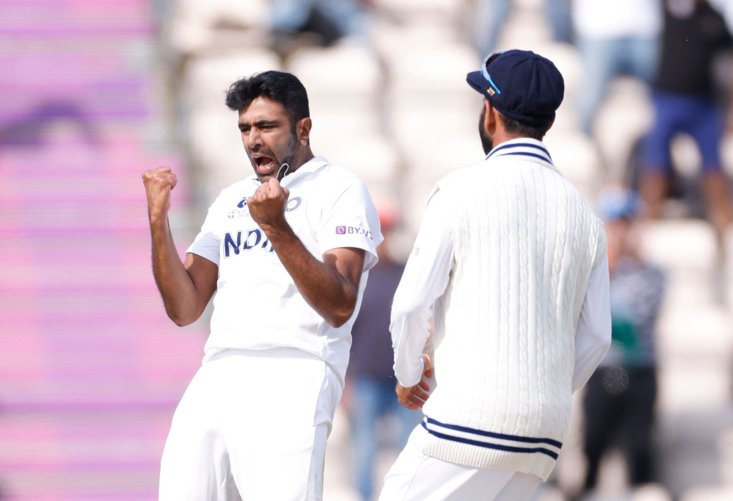 Sidebottom knows of the threats India will pose against England and believes spinner Ravichandran Ashwin could cause the home side a host of problems.

“They possess so many stars. I’m a huge Ashwin fan, he’s a brilliant all-round cricketer. He can bowl spin on any wicket, so he is one player to look out for, but throughout that team they possess a lot of good players.

“I am intrigued to see how India’s team attack, they’ve got Jasprit Bumrah and Mohammed Siraj, they’ve got plenty of bowlers. It will be a great test to see where England are at because this India team is stronger than Australia.”

Following on from England’s 3-1 series defeat in India in February, there will be an increased spotlight on Root’s leadership ahead of the scheduled Ashes series at the end of the year, particularly in the absence of Stokes, who has taken an indefinite break from the sport to prioritise his mental health.

Root told BBC Sport: “He’s one of my closest friends in the game. I hope he can get himself back to being Ben Stokes again – that’s all we want.

“As long as I’ve known Ben, he puts everyone else first, and now is an opportunity to put himself first.”

But as of Wednesday morning the spotlight will fall on Root, as despite having won more Test matches as captain than any other England men’s skipper, his side have lost consecutive series to India and New Zealand and now face a crunch summer encounter with Virat Kohli’s tourists.