Football
News
How can transfers continue under the shadow of Coronavirus
Rebecca Knight
13:55, 20 Mar 2020

When my husband had an ear infection, I used my medical knowledge to help him. I said the best thing to do is get some olive oil or some drops, and you’ll have to wait a week to see if they clear it up. If not, they need syringing. He didn’t think I was qualified to tell him that, so off to the emergency doctors we went at 11.30pm on a Sunday night.

Well, after 16 seasons of Grey’s Anatomy, it turns out I was in fact qualified to tell him that, because it’s exactly what the doctor repeated to a rather sheepish Alex. I’m expecting to be called up to the front lines to fight Coronavirus any day now. While I might have 16 seasons of Greys under my belt, I don’t have 16 seasons of Coronavirus and the transfer window – but then again, no one does, so I guess that once again makes me as qualified as anyone to weigh in.

Obviously that’s a joke, and there will be an army of lawyers, agents, of UEFA and FA executives and more all furiously trying to work out what on earth we should do given the season has been put on hold until at least the end of April. But the truth is, we have no clue when it might actually be safe to resume things, and the transfer window is supposed to be open this summer.

It gets even more dicey when you think about the amount of players who will be out of contract in the summer – meaning not only will they be looking for clubs, but also huge questions over what to do if the season is suspended until the summer or beyond, and then resumed. There are 69 Premier League players out of contract, and many, many more in the EFL, with naming a match day squad come July 1st 2020 looking increasingly difficult for a number of clubs in the lower leagues. 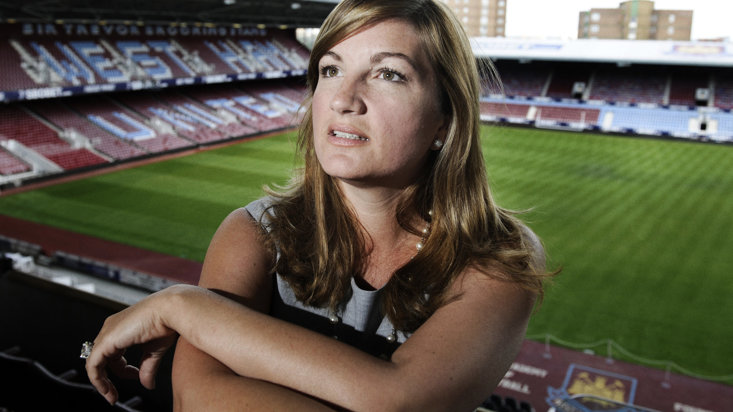 The easy answer here – on the surface of course - is roll over the contracts until the season is over, and then move the transfer window, the start of the 2020/21 season and so on and so forth. But then there are questions over a player’s loyalty if they’ve signed a pre-contractual agreement with other clubs, or if they simply want to leave.

That’s before we even get into the deeper implications of the season being suspended – and then the fact that even if the above suggestion was made a reality, there will be clubs en-masse who can’t afford to pay players who are under contract, let alone consider rolling deals over due to the lack of revenue. There’s also the wider issue of the transfer window as a whole, with travel bans across the world at the moment, and entire countries on lockdown.

While the UK seem content under Boris Johnson to wash our hands and sing Happy Birthday, sadly that’s not going to help the situation either. Lockdown or not, traveling at the height of a pandemic (and that’s the level it’s expected to get to this summer, when the transfer window would be opening), is simply a huge risk and a no.

So, how do clubs sign players? Are players even match fit if they’ve not trained or played for half a year? What happens to loan signings? How do medicals get completed? Over Skype has been one suggestion, but how practical that is remains to be seen. Say that happens – how does the player then travel to join their new club? The whole situation is uncertain, unprecedented and absolutely mind-blowing.

UEFA, FIFA and bodies like the FA can come together and strategize all they want, but until we have a clear idea of how bad Coronavirus is going to get, or how long we’re looking at cases rising and travel being an issue, no one really knows what to do. The only thing that is clear in relation to the transfer window at the moment is it needs to be moved – as to when, I don’t have the answer for that, because as of yet, that’s not been covered on Grey’s Anatomy. Give it time though...