Football
News
New boss Nuno needs to be able to mould a side to his liking and shuffling out the old guard will be key to his rebuild
Conor Keane
18:32, 28 Jul 2021

Toby Alderweireld’s Tottenham Hotspur departure is another step closer to the end of Mauricio Pochettino’s dynasty.

The Belgian defender has swapped England for Qatar as he has put pen to paper on a deal with Al-Duhail, curtailing his six-year stay in north London, with Spurs losing another pillar of their strongest Premier League side in history.

His partnership with compatriot Jan Vertonghen, who bid farewell to the club last summer, is regarded as one of the strongest defensive pairings in Premier League history during Spurs’ epic rise to title contenders. It was five years ago where Spurs were the best-performing big boys in the league, but they still fell short as Leicester City claimed their historic title.

The two Belgian defenders built a solid partnership together across the five years they spent together in the heart of Spurs’ defence. It is a shame to see a good group of players, who were capable of winning silverware stumble, but it is time for Spurs to move on. New boss Nuno needs to be able to mould a side to his liking and shuffling out the old guard will be key to his rebuild. 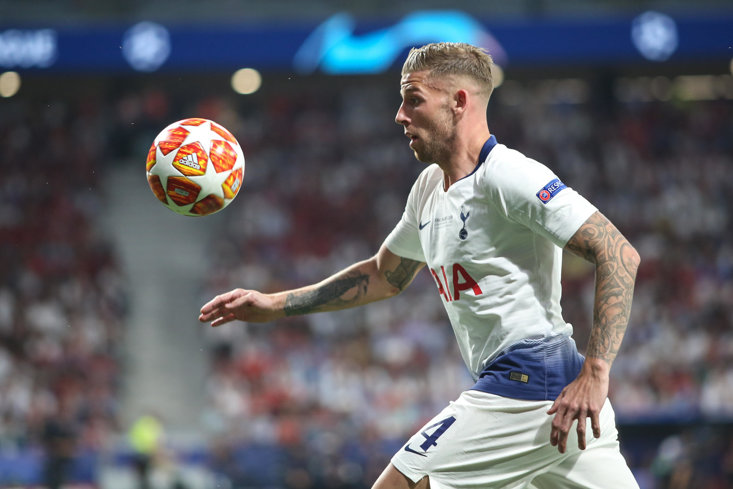 Dele Alli is the forgotten man. The attacking midfielder has been on a steep decline in recent years and his career needs to get back on track, but it would probably be best if he moved on to pastures new. It seems like the player has developed an attitude problem from his fast and impressive rise and he is no longer a player that the north London club can rely on to help the team’s new era of progression.

There was also former creative player Christian Eriksen who left the club for Inter Milan in January 2020. He was another key player in the rise of Spurs but following the club’s failings in the Premier League and their flat UEFA Champions League final defeat to Liverpool, the Danish international knew it was time to move on to a new challenge and although he wanted the move in the summer, Daniel Levy finally gave him his wish six months later.

There has been wide speculation of Spurs’ star man Harry Kane, who has already made his wish to win silverware and leave the club public. The striker has been one of the greatest players in the Premier League in recent years and should have far more to show for his individual performances.

Manchester City are reported to be the England captain’s biggest admirers, and reports of a £160million deal have been made. With his head away from Spurs, it will not be long until Kane leaves in search of trophies.

The club will need to start planning for life without him and they need to stop holding on to the past and start preparing for a more fruitful future.

Spurs need to make sure they invest carefully and buy into the new manager’s philosophy so that the club can match the ambitions set with their one billion pound stadium and the expectation the supporters are now demanding.