Chelsea’s protracted and precarious takeover finally looks set to be completed. The Todd Boehly-led consortium has had its £4.25 billion bid approved by the government. The Boehly group passed the Premier League’s owner’s and director’s test on Tuesday, and government approval was thought to be the last major hurdle for the American bid to be accepted.

Outgoing owner Roman Abramovich faces sanctions for his alleged links to Russian president Vladimir Putin as a result of the ongoing conflict with Ukraine. The government has been keen to ensure Abramovich would not financially benefit from the sale, as a spokesperson clarified on Wednesday saying, “Following extensive work, we are now satisfied that the full proceeds of the sale will not benefit Roman Abramovich or any other sanctioned individual.” The money involved is now being held in a frozen bank account to be “used for humanitarian causes in Ukraine, supporting victims of the war.”

The news will bring great relief for Chelsea fans, who have endured months of doubt over even the short-term future of their team. The government has been keen to point out Chelsea’s importance as a “cultural asset”, but the long and winding road to a satisfying conclusion has proven to be a white-knuckle ride for supporters. 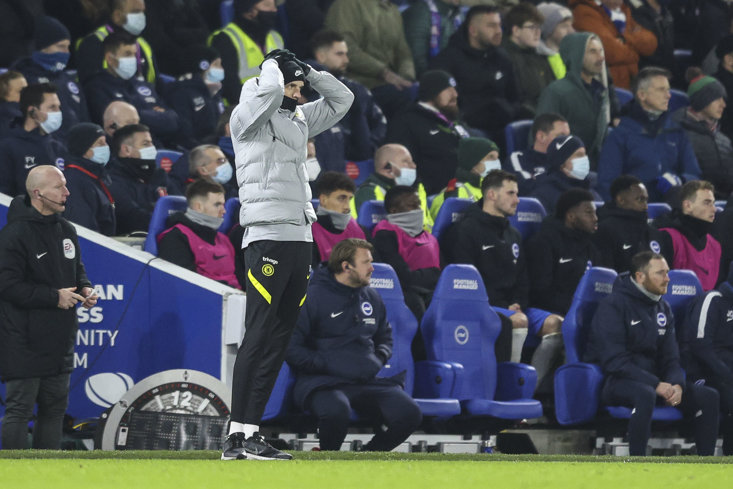 thomas tuchel has steered chelsea through a precarious season

With the clouds starting to part over Stamford Bridge, talk can finally turn to the future. It has been reported that Boehly will make £200 million available for transfers this summer. Unlike the Abramovich takeover, or the gulf state purchases of Manchester City and Newcastle United, this is less a brave new world than business as usual. Chelsea have been among the financial elite of world football for almost two decades.

Despite lacking in novelty factor, the fact abundant transfer funds will be available will be manna from heaven for Chelsea fans. The reigning European and world champions have become accustomed to a certain standard of achievement, and it looks like they will be well-placed for this to continue. A few months ago, there were predictions of a fire sale of the club’s high-earners and a mass rebuild. Now Chelsea can continue on the promising course it has already been enjoying under Thomas Tuchel.

Ultimately, it is a relief that an important club like Chelsea has been saved. While Russia’s actions in Ukraine are abhorrent, and the sanctions handed down thoroughly-deserved, the fans who line the stands of Stamford Bridge are not responsible. The fact that they will now continue to have a football team to support, something we all deserve as fans, is a positive outcome. The rampant defence of Abramovich and his odious deification in some quarters of the fanbase notwithstanding, nobody with good conscience could have hoped Chelsea would go to the wall.