Football
News
A number of players have been handed the famous shirt at Stamford Bridge and failed to deliver the goods
Conor Keane
10:31, 22 Aug 2021

Romelu Lukaku is back at Stamford Bridge with some unfinished business. The talented striker is familiar to the Premier League having enjoyed spells with Everton and Manchester United, but it was with Chelsea where his journey in England began.

The club have handed him the famous number nine shirt, but the Blues do not have the best track record with this particular number, and some might even argue that it is cursed. There are a number of top players who have been handed the famous shirt for Chelsea in the Premier League era and for whatever reason they could not deliver the goods. Below we take a look at six of them.

Chris Sutton was a Blue for the 1999-2000 season, and he arrived at the club famous for his goal scoring prowess. His last season at Blackburn Rovers however, before his £10milion move to west London, was a huge comedown from his previous form, as he only managed to conjure up three Premier League goals.

His shooting boots continued to be lost when he ventured down south as his solitary campaign with Chelsea only saw a single Premier League goal. It was a forgettable season for all parties involved and the player was moved on north of the border at the end of the season as he joined Celtic for a reported £6m. Sutton went on to score a whopping 63 goals in 130 appearances for The Hoops. 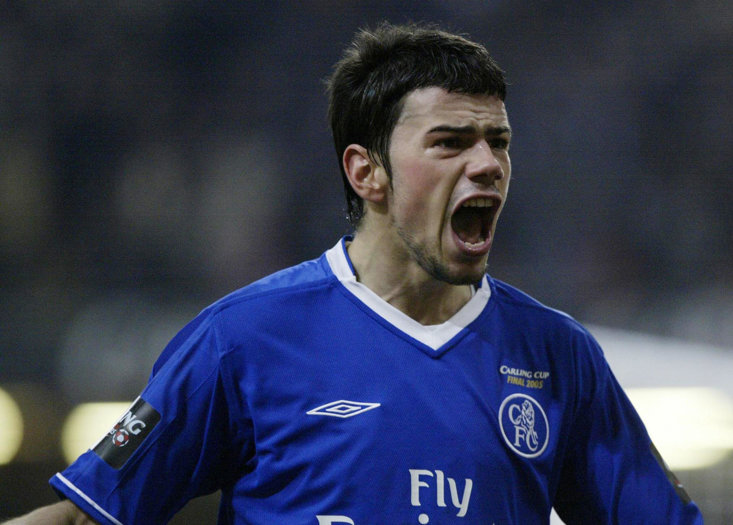 Mateja Kezman joined the Blues for the 2004-05 season, which Chelsea supporters will have etched in their memory – not for Kezman but for the fact it was their first Premier League title win.

The Serbian striker was handed the number nine shirt after joining the club from Dutch side PSV Eindhoven and, like Sutton, he had a torrid one-year stint at Stamford Bridge. Kezman made 25 league appearances but only managed to find the back of the net on four occasions.

One of Chelsea’s more bizarre players to have donned the number nine, mainly because Sidwell was a midfielder. He joined the club from Reading in 2007 and for whatever reason, got handed the number nine and it didn’t do him any favours.

He struggled to cement himself into Jose Mourinho’s starting XI but he made 25 appearances in all competitions, most of which were cameos. He was shipped off to Aston Villa at the end of the campaign.

This is probably the biggest fatality of the number nine ‘curse’ as Fernando Torres arrived at Stamford Bridge as an established Premier League striker after a memorable four seasons with Liverpool, scoring an impressive 65 Premier League goals in 102 games.

He joined Chelsea for £50million and everyone assumed that the Spaniard would end the hoodoo surrounding the shirt number, but as history shows us, it did not. When you think of Torres at Chelsea, the glorious miss against Manchester United at Old Trafford comes to mind, along with that 24-game barren run in his debut season. It was a sign of things to come as Torres left the club with 20 Premier League goals in four seasons, destroying the prestigious reputation he worked hard to build at Anfield. 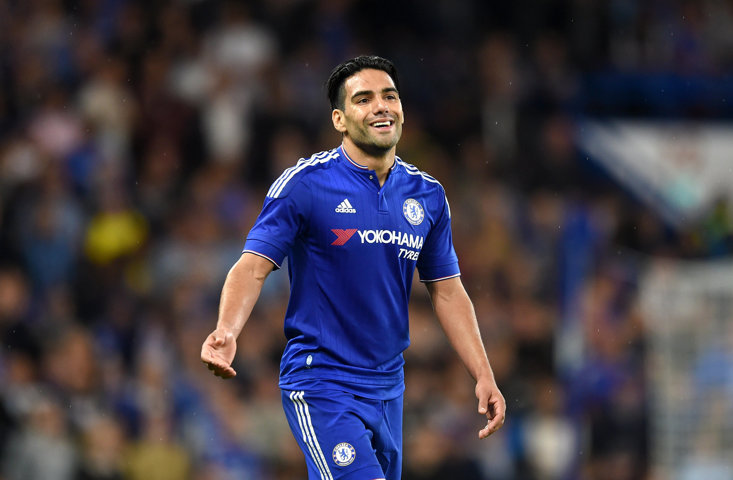 A lot of fans probably would have expected the Colombian striker to flop when he joined the Blues for the 2015-16 season, having had a disastrous loan spell at Manchester United the year before. And they turned out to be more than correct.

A player who arrived in England with such promise and failed miserably in both his spells, he scored just one Premier League goal in 10 appearances for Chelsea. The striker returned to Monaco in 2016 as one of the greatest ever Premier League flops.

A spell so tepid that many may forget that the Argentine even came to the Premier League.

In the 2018-19 season, then boss Maurizio Sarri wanted his side to have a focal point and decided to bring in a 31-year-old. Higuain joined the club on loan from AC Milan in January 2019 and when he signed for the club, questions were immediately raised about the player’s fitness for the fast pace of the Premier League.

There was a glimmer of hope that a Chelsea number nine could end the rut after he bagged a brace against Huddersfield Town in his third game for the Blues, but the striker could not maintain consistent high-level performances with his half-season at the club, ending with five goals in 18 matches.

There have been too many players who have been plagued by wearing this shirt number but there will be a lot of optimism surrounding Lukaku’s return. The 28-year-old returns to Chelsea as one of the deadliest strikers in Europe and with the quality of players around him, fans will be confident that he will be the one to break the curse.