Yesterday’s Stage - A lung busting ascent of the Mûr-de-Bretagne was preceded by a frantic chase for position towards it, and Dan Martin took the honour on the day, sustained an incredible burst for over a kilometre and just holding off Pierre LaTour to take a huge stage win on many levels given that he was second here in 2015 when coming late. It’s also a huge win for UAE Emirates after what had become a very testing season.

However, there was drama in behind and all through the day, so it’s time for the return of movers and shakers:

Geraint Thomas took another couple of sneaky bonus seconds whilst Team Sky managed to keep their men safe, and he is well placed to take the jersey with a handy advantage on Tuesday.

The focus was all on Dan Martin, but UAE Emirates have a Grand Tour stage win in the books, a huge achievement given that Quick-Step and Bora have already started farming them between each other.

Primoz Roglic was caught out behind echelons but managed to re-join and then finish in the Top 10 of the stage, suggesting he has the legs he’s shown all season ahead of Sunday’s crucial test on the cobbles.

Jakob Fuglsang crashed at a bad time as they approached the first ascent of the Mûr-de-Bretagne.

Romain Bardet had a mechanical at the worst time and the energy he spent chasing back on that told in a final where he lost 31 seconds on the winner and at least 20 on other big rivals.

This wasn’t as bad as Tom Dumoulin however, who had a puncture with 5 kilometres to go and ended up losing 50 seconds, ceding the time that’ he’d gained over the rest of the favourites – and he had a 20-second penalty for pacing too.

AG2R managed to bring him back to the field but as he was losing time, Pierre LaTour was just beaten in a bid for the stage win. 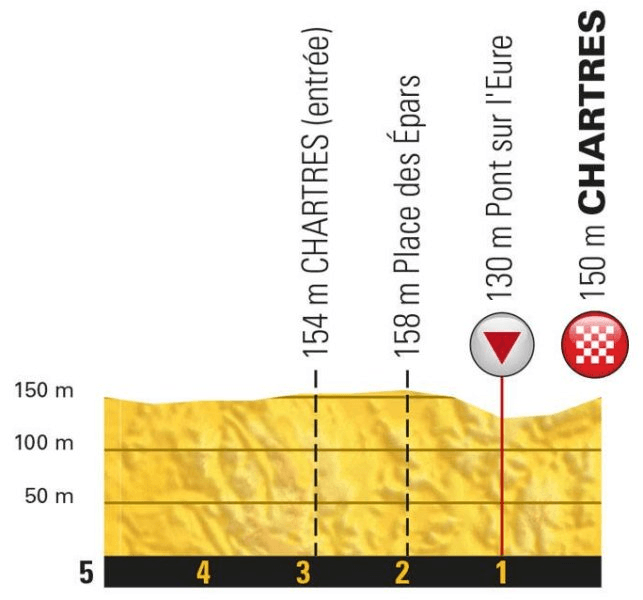 A stage for the sprinters

A long day – it’s the longest stage of the race - flat day with even the one solitary climb of the Côte de Buisson de Perseigne (Category 4, 1.5km at 3.9%) not really counting as Toms Skujiņš can’t be dislodged from the polka dot jersey.

Fernando Gaviria and Peter Sagan have won four stages between them so far and both ought to be especially suited by the nature of the finish, with Sagan perhaps having a slight advantage here. The narrow and tight turn into the finish and then the rise should see him in his element and he could win it before the last 150 metres.

The rest of the sprinters haven’t really hit their form yet, but Sonny Colbrelli of Bahrain-Merida has produced two fine sprint efforts already on stages 2 and 5 and he’s not been lacking in speed either on the flatter finishes. This spike suits him and it will be likely that he targets another big result here.

Dylan Groenewegen hasn’t been in the right place to show his sprinting legs but this resembles the stage of Paris-Nice that he won. Andre Greipel had prime position for stage 2’s finish but didn’t have the kick to match; He’s contending though, and so is Alexander Kristoff of UAE-Emirates.

Arnaud Demare hasn’t found the right balance in terms of timing so far but he can match any of these riders for speed if he times his challenge correctly. 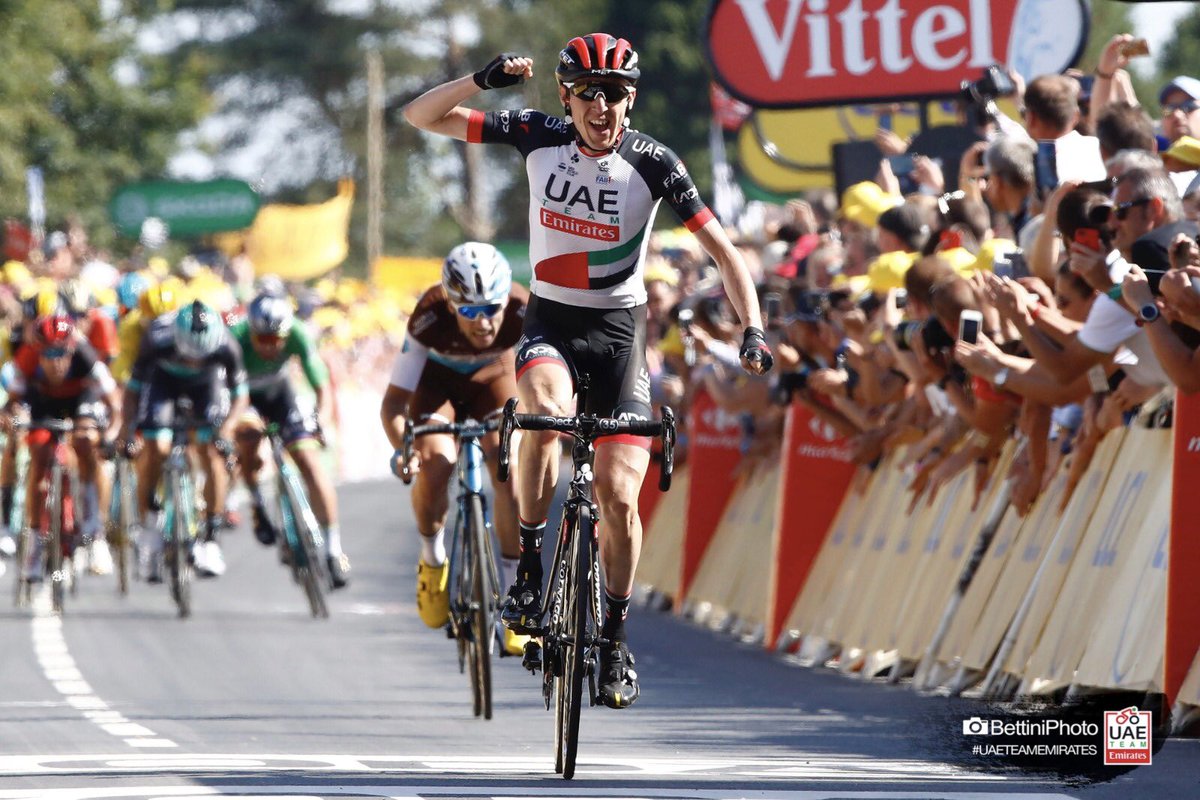