Football
News
Stay up to date with all the latest football & transfer news
TheSportsman
15:09, 16 Jul 2022

Koulibaly has completed his switch to Chelsea from Napoli and has linked up with the squad in Los Angeles. Meanwhile Robert Lewandowski is set to become the latest "how have the managed that?" signing at Barcelona as the Catalan side agree a deal with Bayern Munich. Elsewhere, Ronaldo is linked with a move away from Manchester United, Frenkie de Jong still doesn't want to leave Barcelona and Riyad Mahrez signs a new deal at Manchester City. 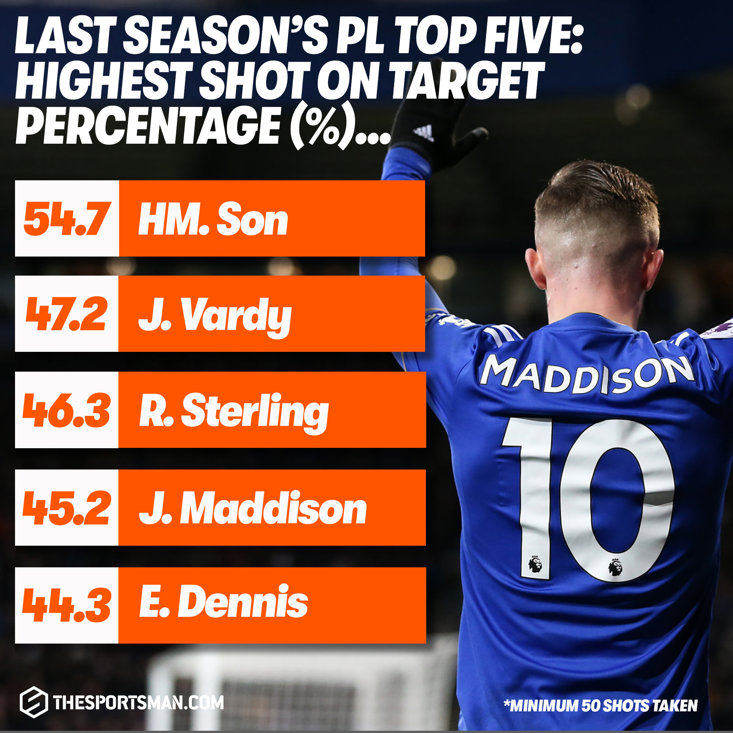 Cornet was very impressive out wide for Burnley last season and has been linked with a move away since the window opened.

Everton Blue Army
@EvertonBlueArmy
Everton are still trying to sign Wolves' Morgan Gibbs-White after their opening bid was rejected. They could also trigger the release clause of €21m (£17.9m) in Burnley's Maxwel Cornet contract to try to sign him. (Source: @FabrizioRomano) 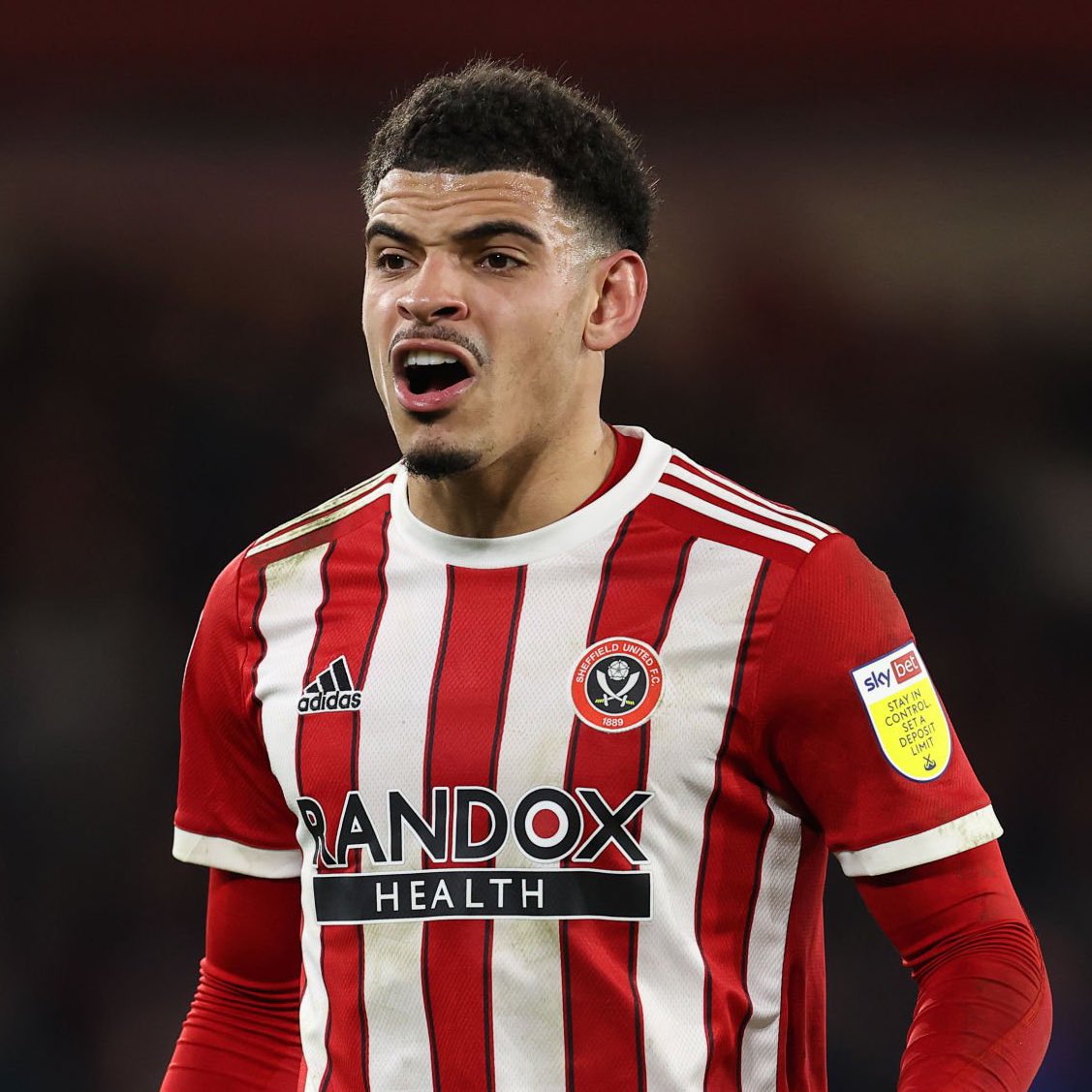 4
132
4 weeks ago
The PL's most clinical finishers 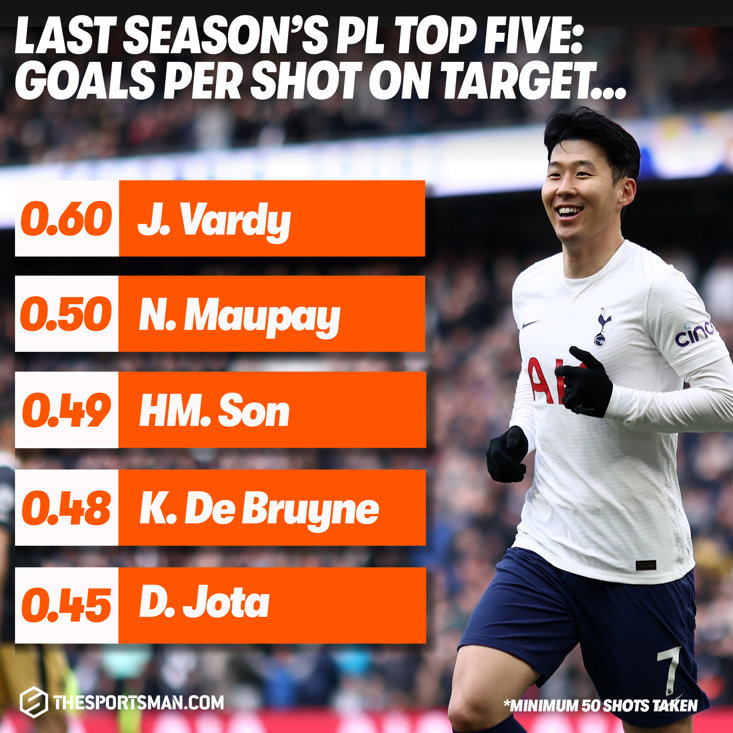 4 weeks ago
PL's most successful pressurers in last season are 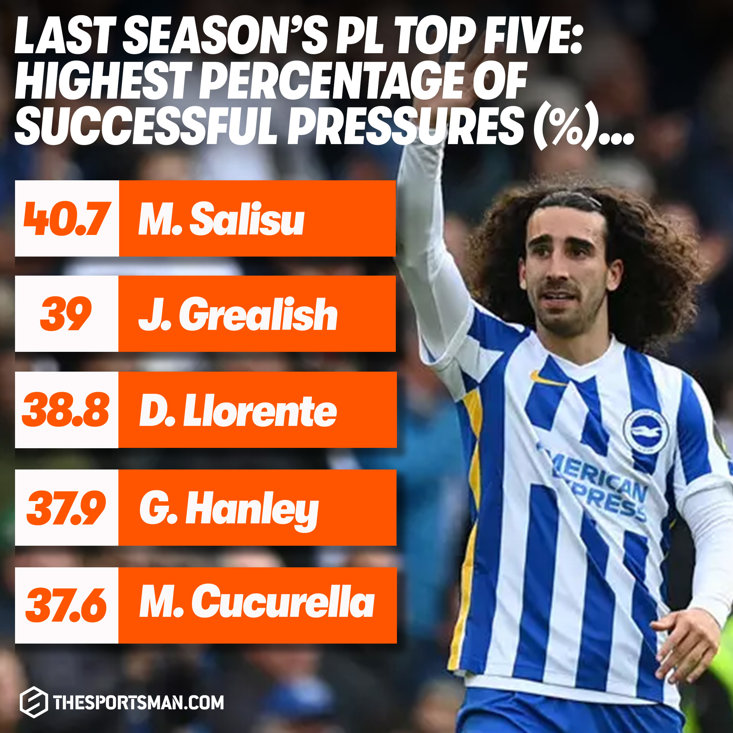 4 weeks ago
Who'd you think is the toughest pre-season boss?
From Dyche To Fergie: The Toughest Pre-Season Managers According To Their Players 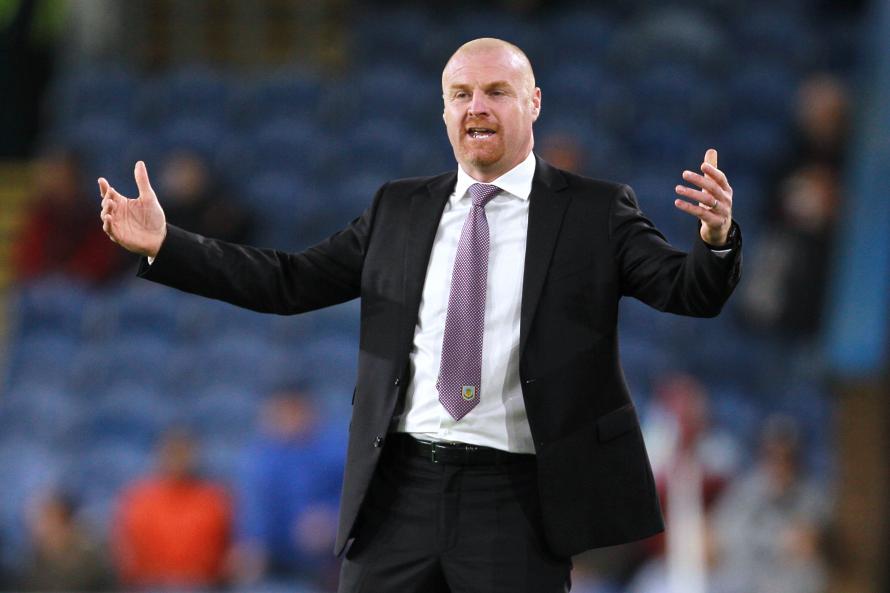 In the Premier League last season 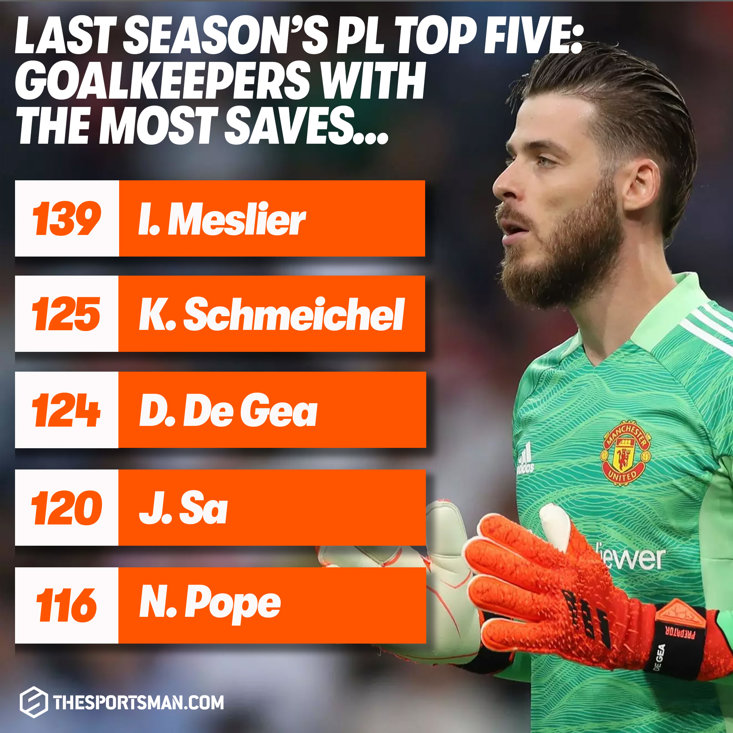 4 weeks ago
FCB confirm agreement in principle for Lewandowski 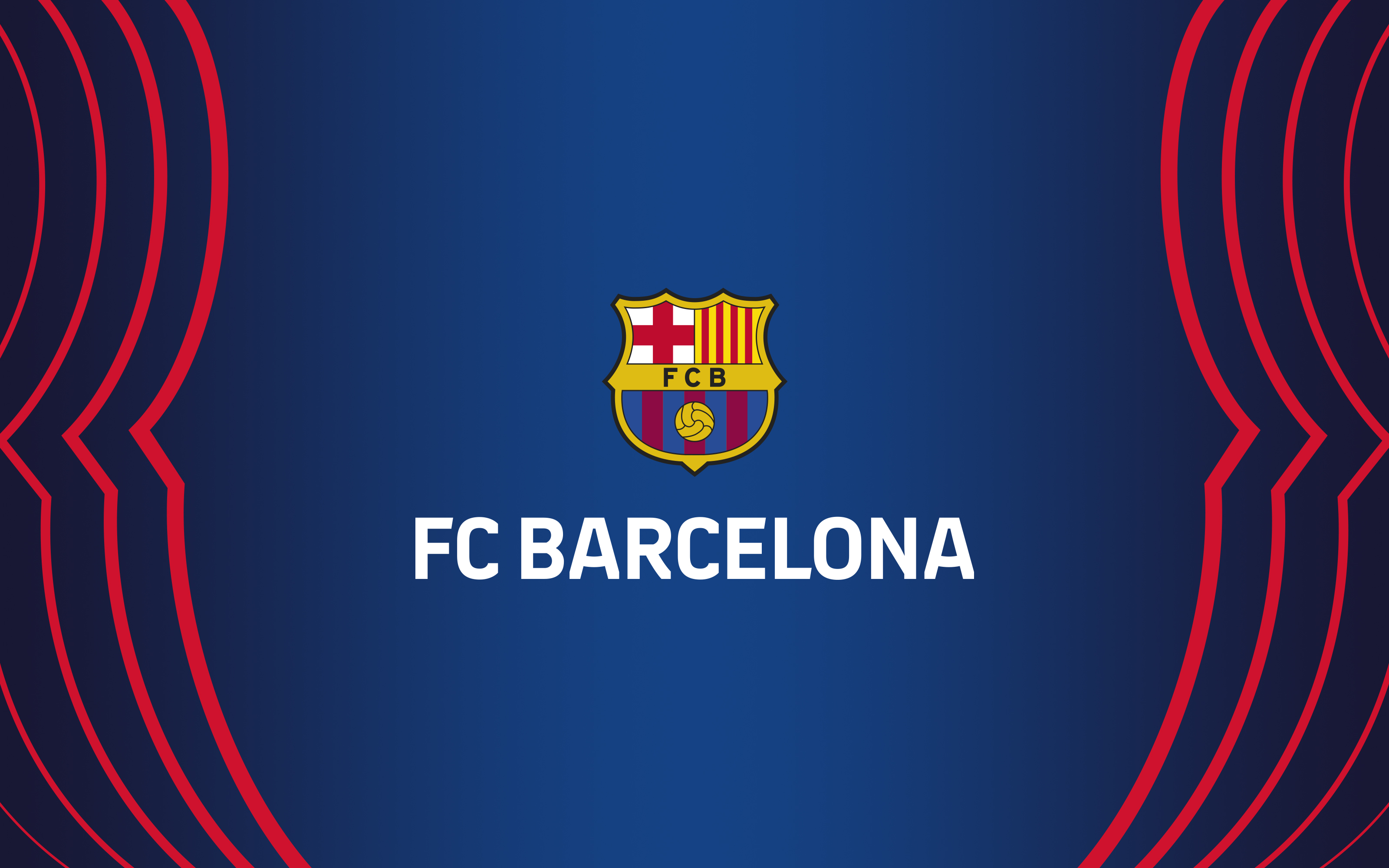 Agreement in principle for the transfer of Robert Lewandowski
Source: Barca.link
Read Article

He's loved being back in his home country and who can blame him.

Tottenham Hotspur
@SpursOfficial
🎙 “The week went too quickly for me, it was a dream”
Sonny on our incredible fans, a memorable tour of South Korea and a clinical Harry Kane ⤵️
195
1679
4 weeks ago
Djed Spence pictured at Spurs

Djed Spence has been pictured with a Spurs shirt ahead of his move to North London from Middlesbrough in a deal worth £20 million. 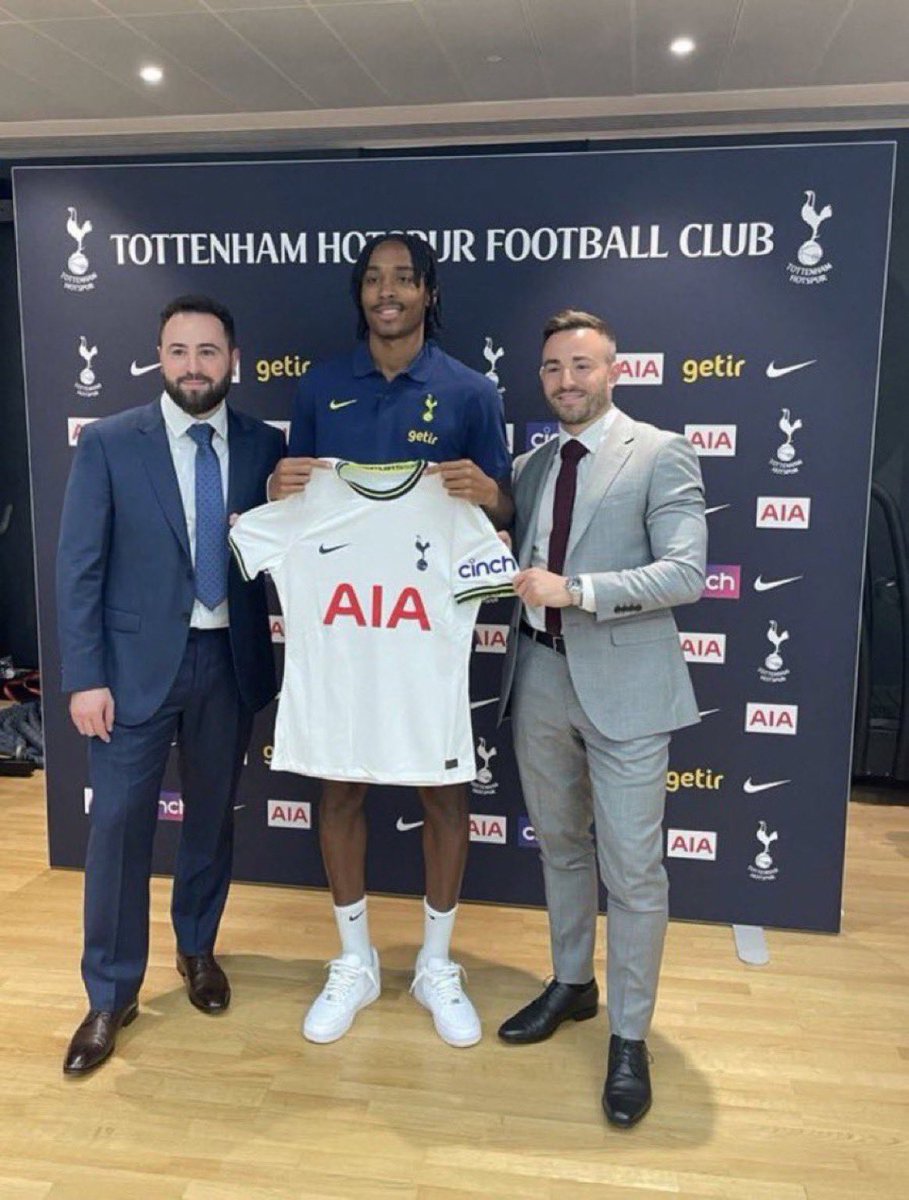 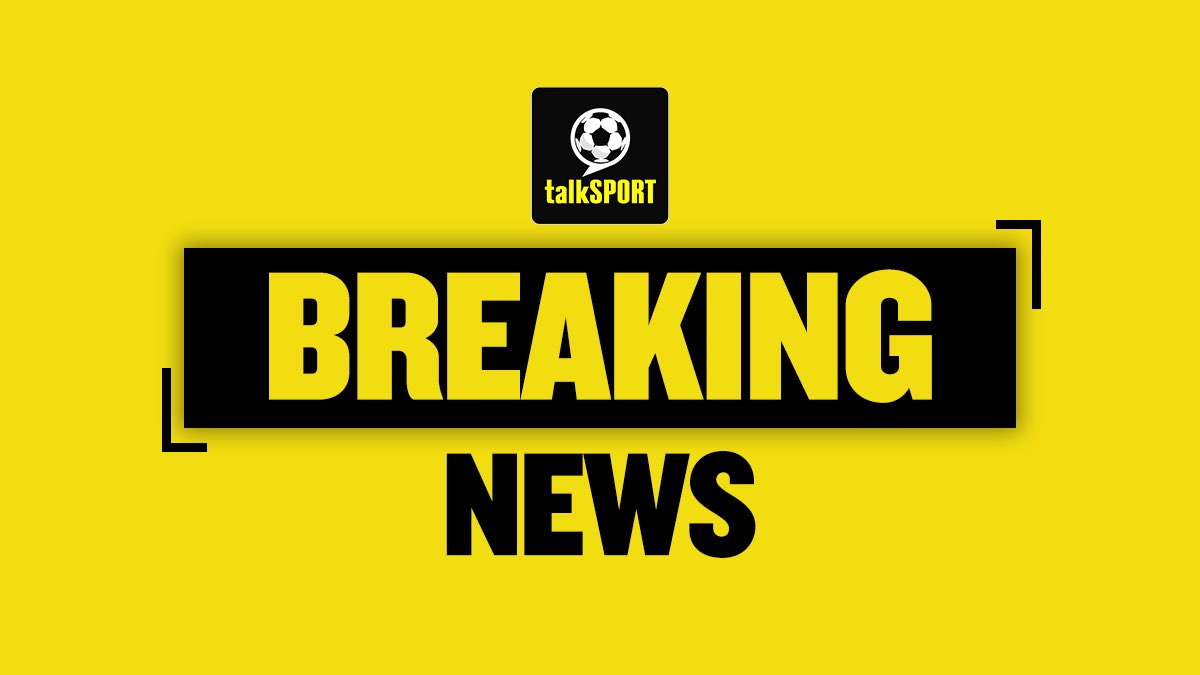 Got to see the funny side 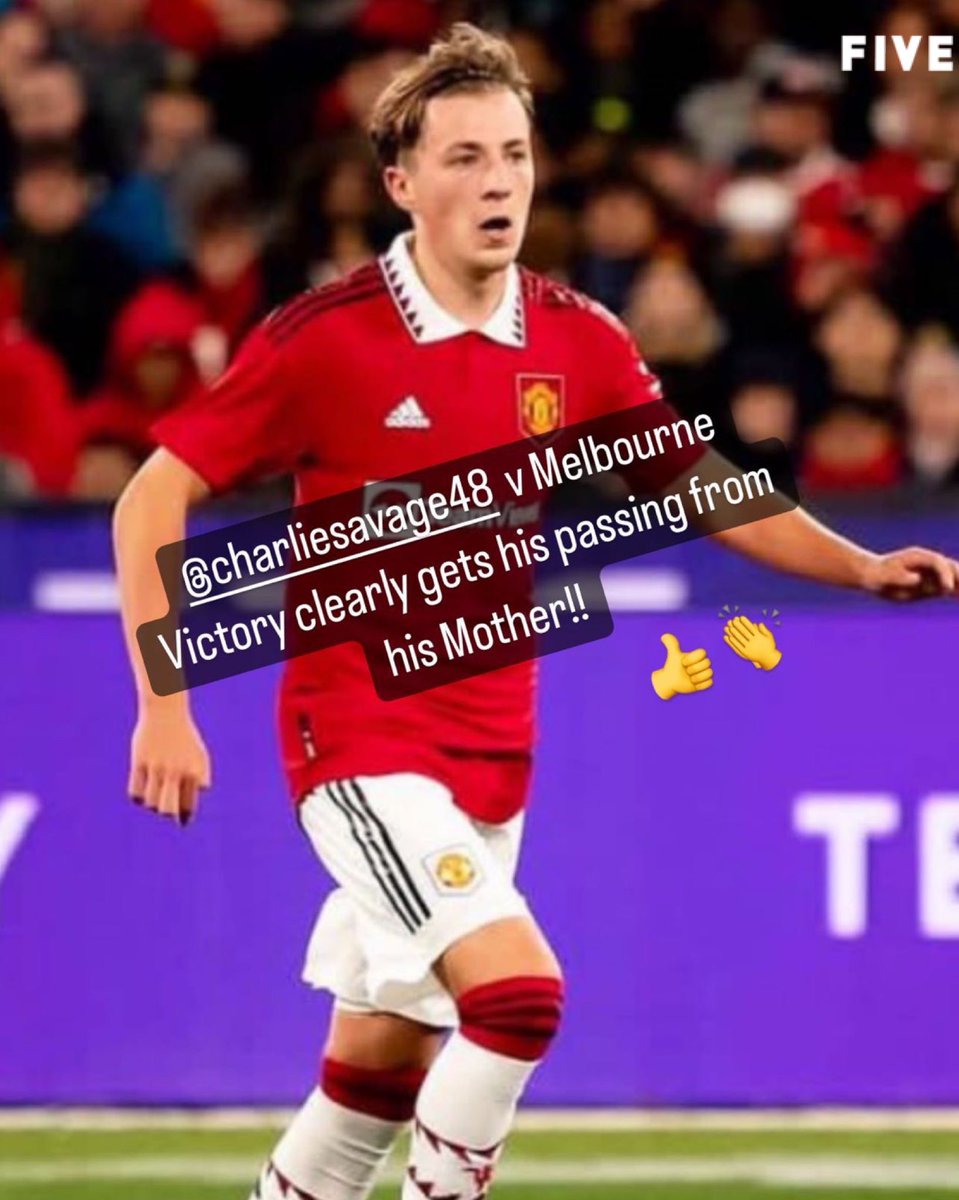 Frenkie De Jong will travel with Barcelona to the USA on their pre-season tour amid rumours of his exit from the Camp Nou. Manchester United will no doubt be a bit worried seeing him travel as they hoped to sign him in the next few weeks. 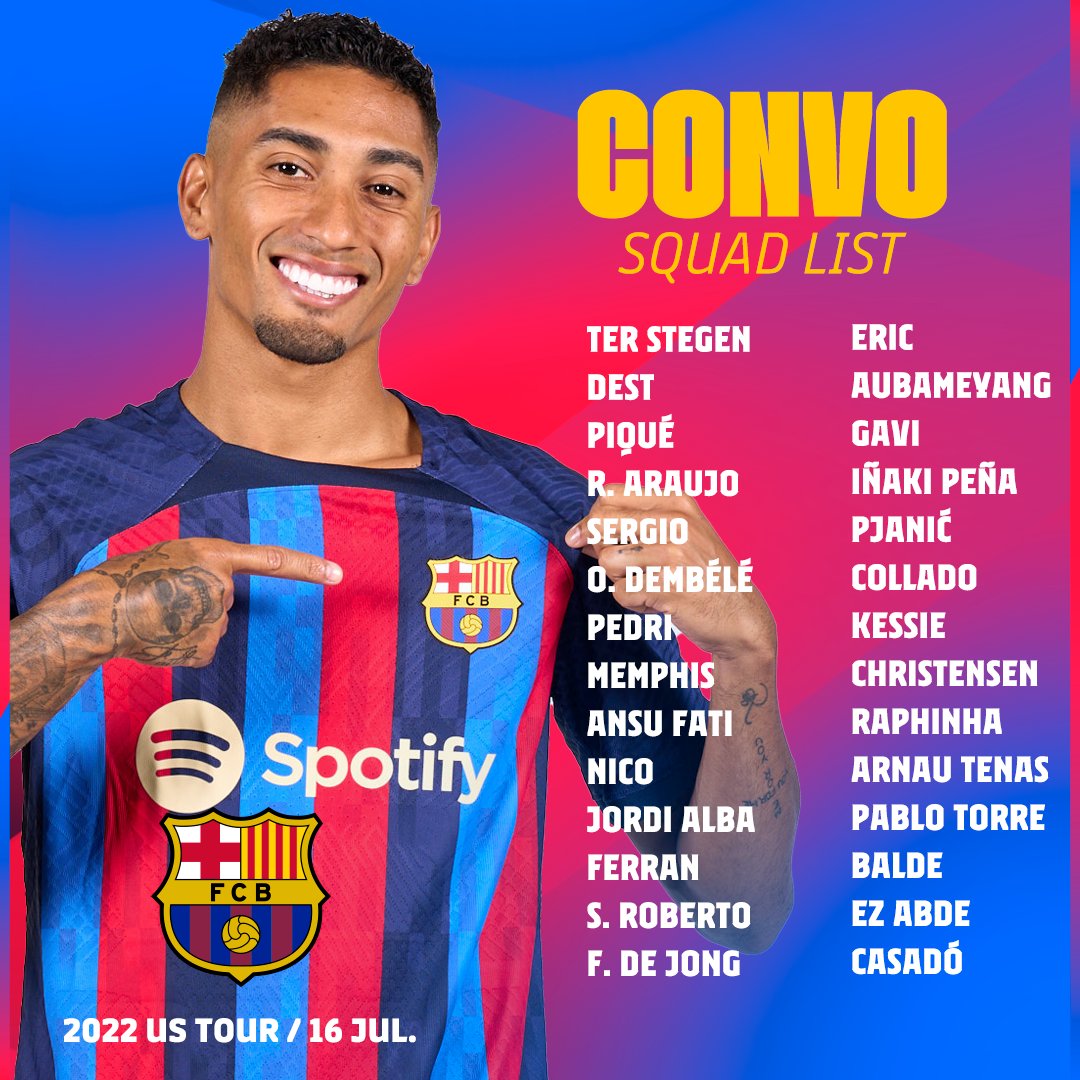 Give this a read and you might understand the situation a little better. You could also become more confused but we've tried our best to see through the mess that the Catalan club are in.

Fabrizio Romano
@FabrizioRomano
Robert Lewandowski will sign the contract with Barcelona during the weekend, already agreed since last February. Bayern will receive €50m add ons included. 🚨🇵🇱 #FCB
Lewandowski didn't want to discuss with Chelsea or PSG despite many approaches: only Barcelona, like Raphinha. 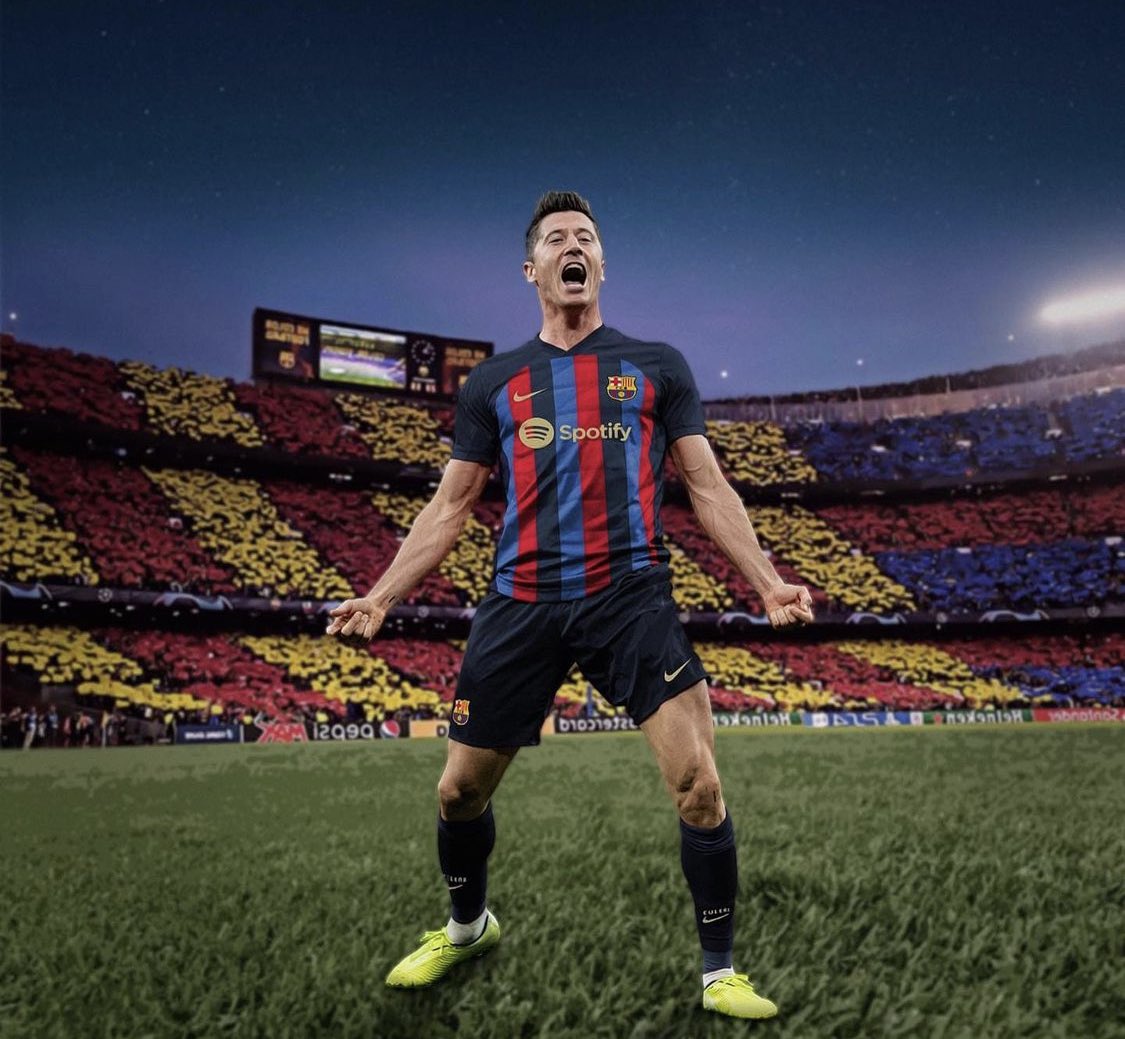 Chelsea FC
@ChelseaFC
Another one. 👌
#KoulibalyIsChelsea 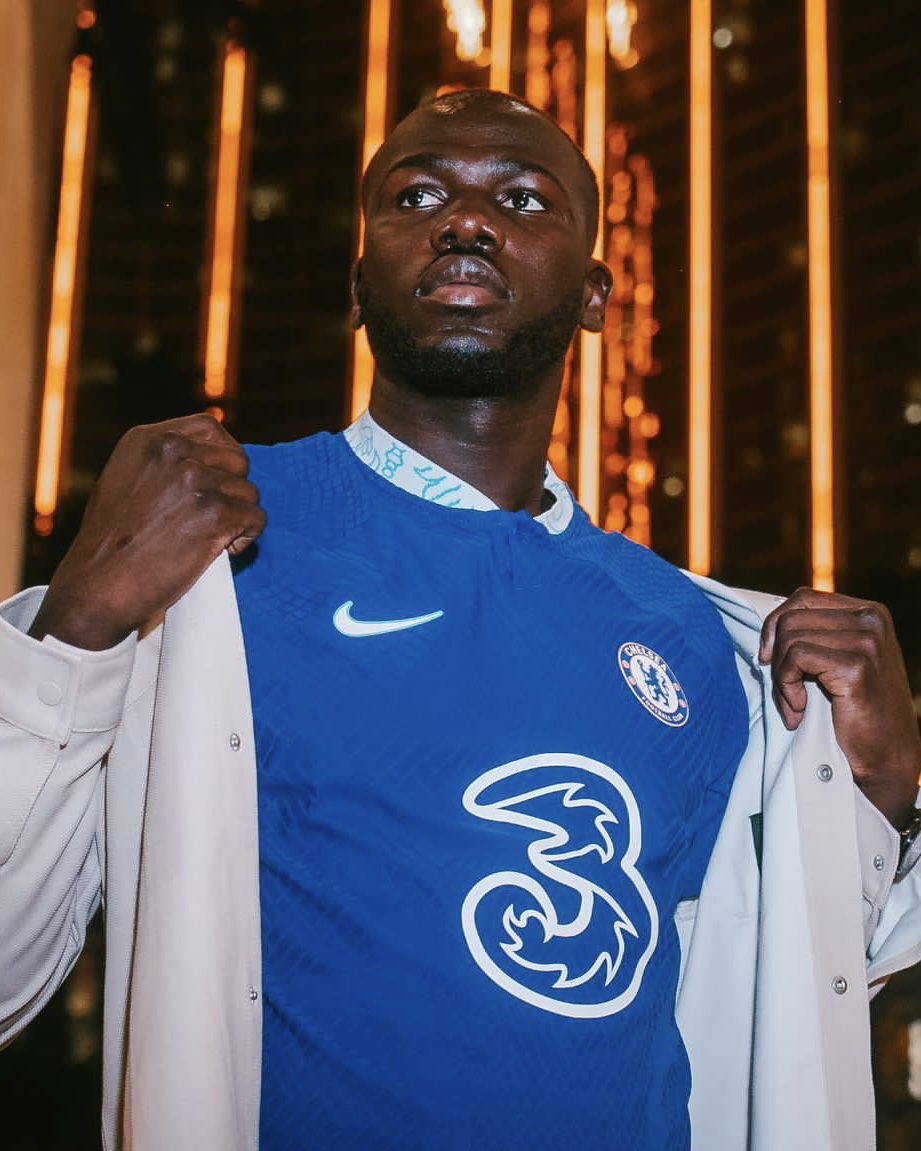 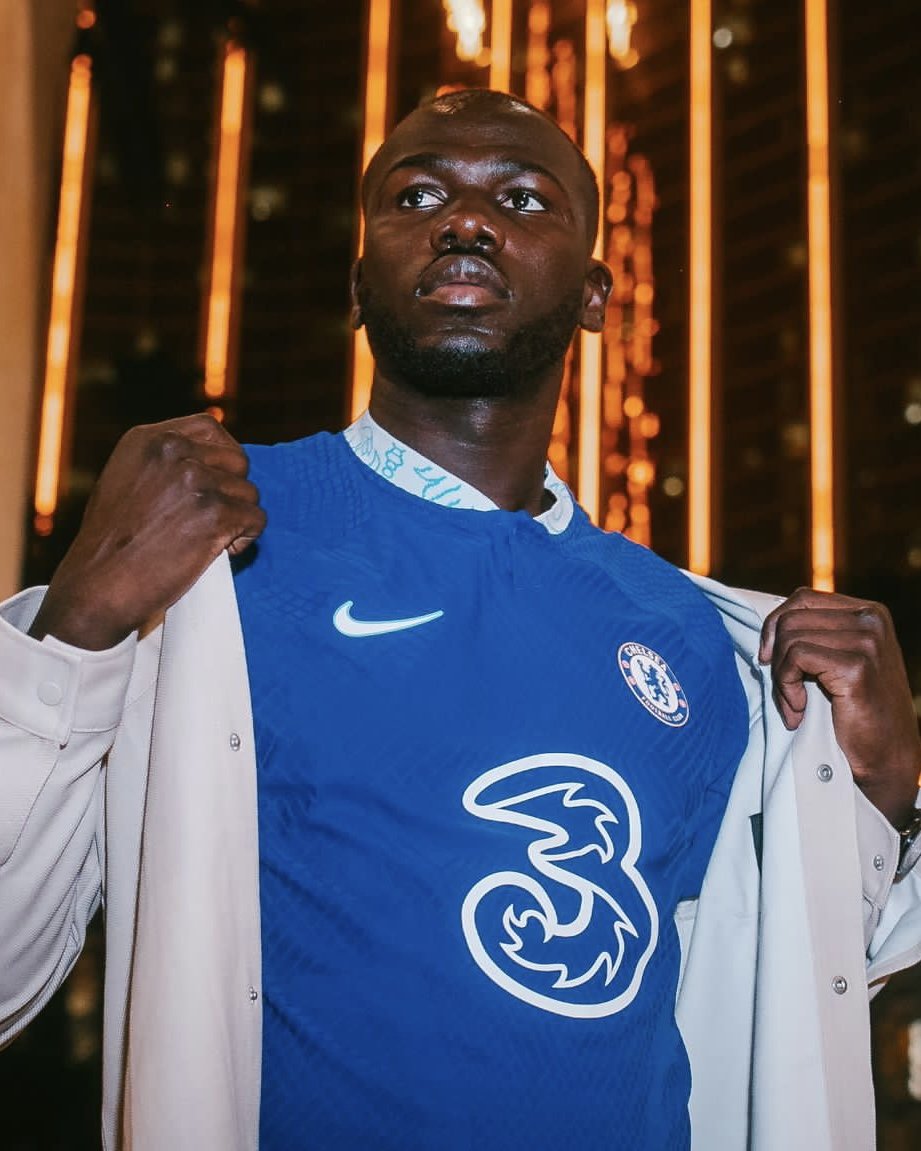