It's the hottest day of the year and it's a Sunday, so as The 150th Open Championship comes to a close, there's more openings in the team sheets of Premier League sides as clubs bolster their ranks. The latest move was announced at 3pm, with Lisandro Martinez leaving Ajax to join his former manager Erik ten Hag at Manchester United. Stick with us throughout the day as we bring you more news from the world of football.

Celtic are reportedly set to sign free agent Aaron Mooy, who impressed during his time in the Premier League with Huddersfield.

Mike McGrath
@mcgrathmike
Aaron Mooy to disappoint a host of Championship clubs to secure a dream move to #CelticFC as a free agent. Talks have progressed for the Australia midfielder to join squad of countryman Ange Postecoglou
58
272
4 weeks ago
HWG Alert: De Ligt to Bayern

Fabrizio Romano has added his signature stamp of approval to Matthijs de Ligt's proposed move to Bayern from Juventus.

Fabrizio Romano
@FabrizioRomano
Matthijs de Ligt to FC Bayern, here we go! Verbal agreement has been reached tonight as clubs have been in contact all day - final bid accepted by Juventus for package worth more than €80m 🚨🔴🇳🇱 #FCBayern
De Ligt has already agreed personal terms and will sign until June 2027. 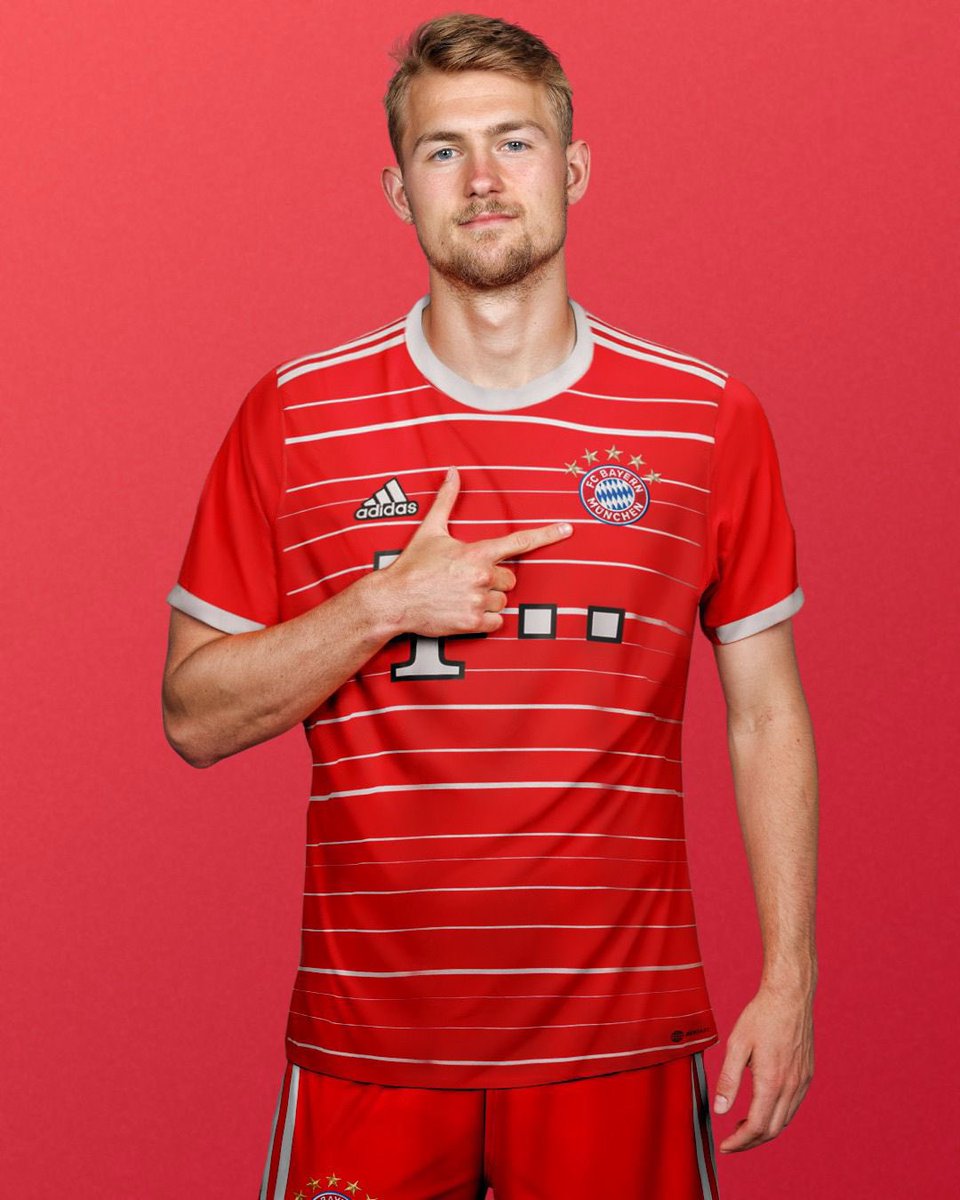 John Percy
@JPercyTelegraph
#nffc have today agreed a double deal with #htafc to sign midfielder Lewis O'Brien and left-back Harry Toffolo. Fee for both players around the £10m mark before add-ons etc. O'Brien and Toffolo due for medicals on Monday
195
1417
4 weeks ago
Ronaldo to leave on loan?

utdreport
@utdreport
Talks for Cristiano Ronaldo to Sporting on loan are underway. There is a photo circulating on social media that is said to be Ronaldo's car in the garage of Sporting's stadium, Estádio José Alvalade #mulive [@SPORTTVPortugal, @PsoccerCOM]
151
1644
4 weeks ago
Bayern deal agreed for De Ligt

Matthijs de Ligt is looking to be on his way to Bayern... 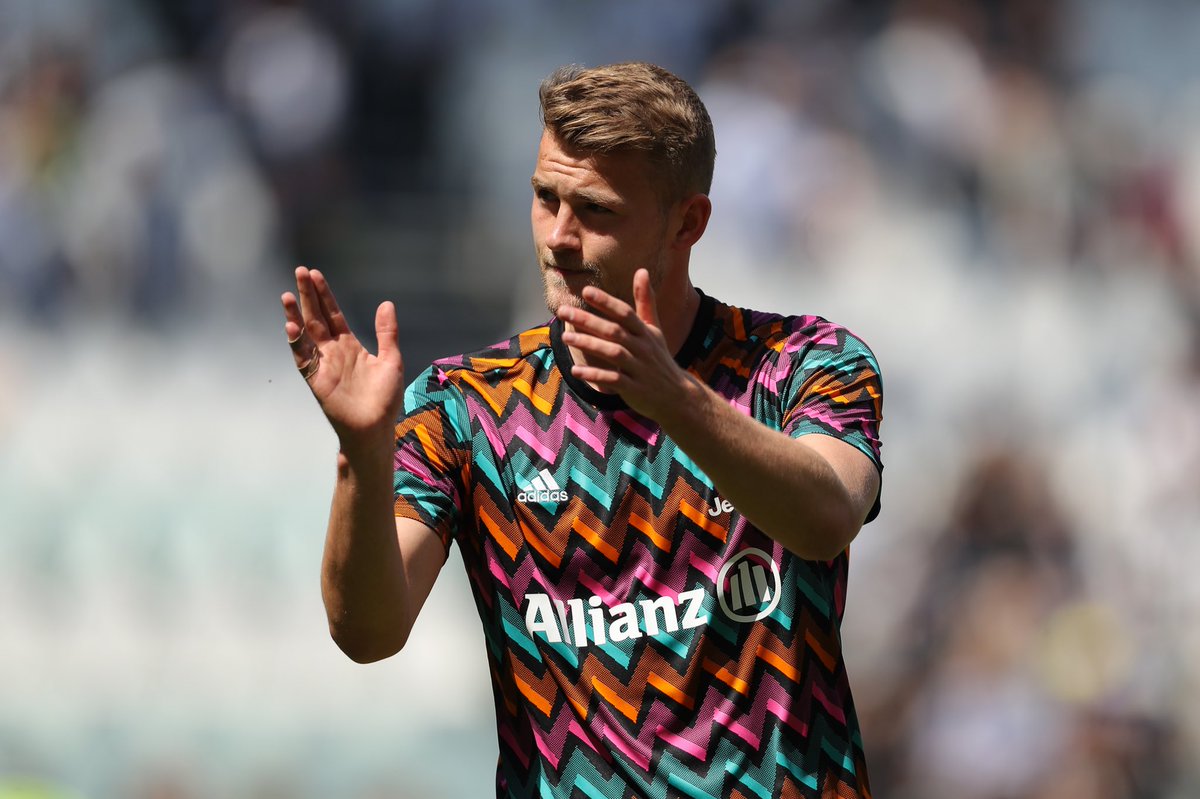 Rangers have agreed a deal with Liverpool for centre-back Ben Davies.

Raheem Sterling reportedly wanted a return to Liverpool rather than a switch to Chelsea this summer, but the Reds were not interested in cutting a deal for their former winger.

Anfield Edition
@AnfieldEdition
Raheem Sterling preferred a return to Liverpool before moving to Chelsea this summer, although the Reds were not interested. [@jac_talbot]
189
4271
4 weeks ago
De Jong likes Instagram comment

Frenkie de Jong has liked an Instagram comment that said a fan was unhappy with how the club have handled the situation regarding his departure/staying at the club dilemma.

Fabrizio Romano
@FabrizioRomano
Real Sociedad are prepared to pay €6.5m fee to Real Madrid for 50% right of Kubo. Talks are progressing, in order to finalise the deal soon. ⚪️🔵 #transfers
Negotiations ongoing, contract until June 2027 on the table. 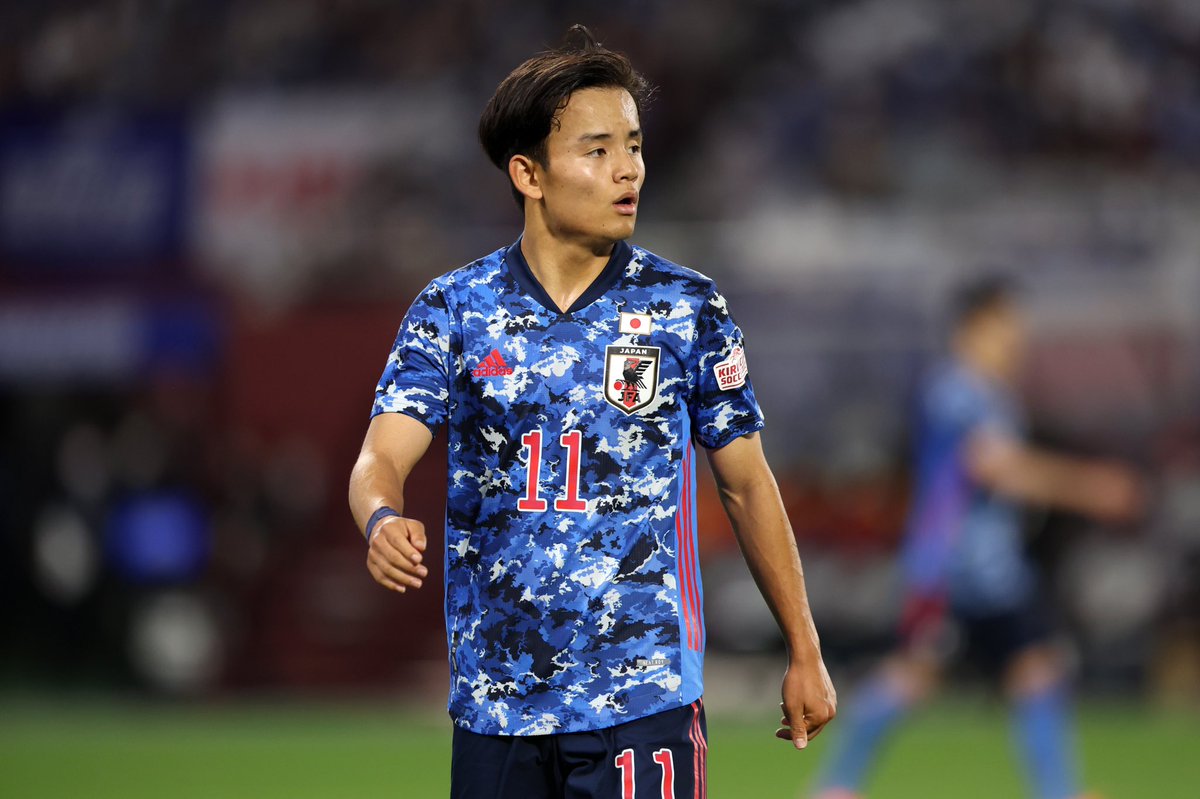