On December 15 1995 the European Court of Justice passed a ruling that would not just bring to an end one of the longest-running transfer disputes in the history of the game, it also triggered a change in the law that would alter the face of football forever.

Jean-Marc Bosman, a relatively unknown Belgian midfielder, surely couldn’t have known just what impact his court action was about to have when he went to court to try and force through a move from his then employers, but in the years that have followed his name has become synonymous with some of the biggest money moves in history.

Back in 1990, Jean-Marc Bosman was looking to leave RFC Liege in Belgium having been at the club for a couple of years with things not really working out for him. His contract was coming to an end, and a better offer was on the table from French club Dunkirk. All that remained was for the clubs to arrange a fee.

Liege were happy to let him go but demanded £250,000 for the player, far more than Dunkirk were willing to pay, the deal collapsed and as a result Liege cut Bosman’s wages by an incredible 75%. Bosman was now caught in the middle: he couldn’t stay but was unable to go. Out of sheer desperation he contacted a lawyer and the rest is history.

That’s because before this landmark case a player could not leave one club for another when their contract had expired without the consent of his current employer and even then a fee would still be charged for the move, but thanks to Bosman this was all about to change along with the landscape of the football transfer market in the process.

Initially, it was believed that the whole issue would be resolved in a couple of weeks but weeks turned into months and months turned into years with all efforts to find a settlement coming to nothing. With the benefit of hindsight the clubs and the authorities would probably have come to some kind of agreement but as it happened the case would end up in the highest court on the continent.

The European Court of Justice eventually ruled in Bosman’s favour and he was finally free to leave, but the long struggle had seen him spend a number of years virtually living out of a suitcase and by the time the dispute was resolved his career was all but over.

It may have come too late for Bosman but almost overnight the power now lay firmly with the player, who could demand huge signing-on fees and salaries on the basis that the club they were joining didn’t need to spend a penny in transfer fees. Meanwhile, those staying put could negotiate better terms or threaten to leave on a free transfer at the end of their contract.

The court also declared that restrictions could no longer be placed on the amount of EU players in a starting line-up. Previously clubs had been limited to a set number of “foreign” players in their side, but this was seen as “restricting the free movement of workers,” as set out in the Treaty of Rome; meaning it was now easier than ever for a player to ply their trade wherever they wanted.

Clubs with money at the time quickly began throwing cash at their big stars in an effort to persuade them to stay or to fight off counter bids from the continent, as the game’s talent flowed up-stream like salmon with medium-size clubs no longer able to afford to keep their best players thanks to spiralling wages. 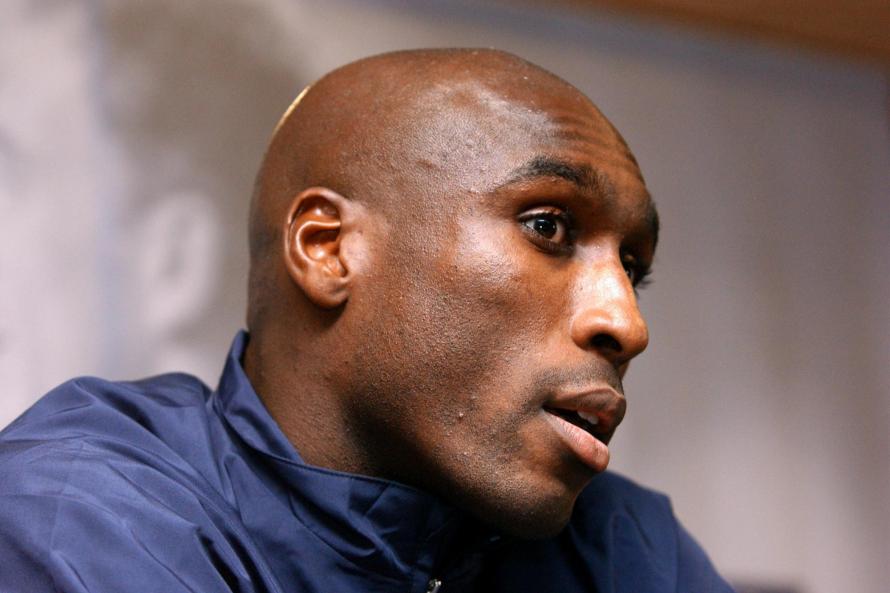 Within just a few years players would see their wages increase almost tenfold, a phenomenon highlighted when Sol Campbell left Spurs on a free-transfer to join arch-rivals Arsenal in 2001. Around the time of the Bosman ruling top players would have been on around £10,000 a week; just seven years later Campbell would be paid in the region of £100,000 a week by his new club.

The decision also had a huge impact on a national level too, as a number of countries saw much of their top talent up-sticks and leave at the drop of a hat in search of the riches that lay in countries with more popular leagues and bigger cheque books.

The perfect example of this was in Holland where, within four years of winning the Champions League in 1995, Louis van Gaal’s Ajax had been all but obliterated. That side had an average age of 23 and was very much built around academy products. However, within three years, Patrick Kluivert, Edgar Davids, Michael Reiziger and Winston Bogarde had all left.

The ramifications of what happened on December 15 1995 may have taken some time to be felt but all these years on many feel that was the day that football changed from a sport to a business. Contracts are no longer worth the paper they're printed on, top players can now hold a club to ransom over a new deal, while agents can easily make a fortune on every deal they broker.

It’s often suggested that the quality of this now global product has improved in the years since but some argue the value has diminished. The game is now predominantly dominated by a handful of clubs who have a monopoly when it comes to the best talent in the game who fight it out among themselves for a share of the few prizes on offer; though the fact that fans around the world are seemingly falling over themselves to watch it would suggest otherwise.

He may have broken down the barriers for future generations of stars but, ironically, the one player who benefited least from his five-year legal battle was Jean-Marc Bosman himself. He was awarded £312,000 compensation for his efforts, which was barely enough to cover his legal costs and in the years that followed suffered from depression and alcoholism, has lost custody of his children and now lives a modest life back in Belgium to say the least.

“I think there are players who earn a great living – good for them.” Bosman said some years later. “Me, on the other hand, I earn nothing now. I won in court but I am the one who has paid and paid and paid.”