Triller have announced Triad Combat, a “revolutionary, combat team sport” that incorporates both boxing and MMA. This new venture, co-produced with former Popstars judge “Nasty” Nigel Lythgoe, comes off the back of the company’s controversial failure to stage Teofimo Lopez’s upcoming defence of his unified lightweight title against George Kambosos Jr.

Triad Combat sees Triller beat a hasty retreat back to friendlier territory after their attempts to stage a legitimate world title fight flopped. The Lopez-Kambosos Jr. affair was marred by several attempted date changes and legal threats made between fighters and promoters. Presenting a celebrity-endorsed, off-centre take on combat sports feels like a return to Triller’s natural lane.

The fights will take place in a triangular ring, in a move that no follower of fight sports has ever asked for. The fights will take place between boxers and MMA fighters, with a hybrid set of rules designed to promote “an even battleground”. The fighters will wear “crossover gloves”, presumably an amalgam of boxing and MMA equipment, and the style is striking-focused with holding allowed. So, boxing but with more clinching. Sounds fun...

The main event puzzlingly sees Kubrat Pulev, a world-ranked contender last seen fighting Anthony Joshua for three of the four boxing heavyweight titles, clash with former UFC champion Frank Mir. At age 40, having lost in two world title challenges, perhaps ‘The Cobra’ feels there is more money to be made in the murky but lucrative world of celebrity boxing. If he struggles to dispatch Mir, who is 0-1 as a boxer, in a format that favours punching then he will find a return to the top of his sport difficult. 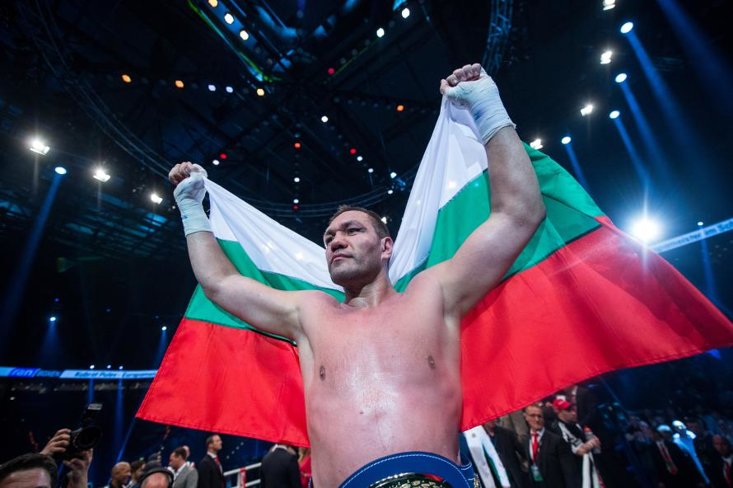 The rest of the card offers a litany of fading names from boxing and MMA. Former Joe Calzaghe opponent and world champion Sakio Bika, Kimbo Slice-conqueror Matt Mitrione and fringe contender Brian Vera are among those trying to recapture former glories in a series of seven and nine round fights. The unconventional odd-numbered system is to try and avoid draws, another innovation this curious card is offering up.

As if all that wasn’t enough, thrash metal icons Metallica will be appearing at the event. While they aren’t currently on the fight card, I wouldn’t put it past Triller to call their next event ‘Enter Sandman’ and have burly lead singer James Hetfield fighting a Minecraft YouTuber in a ring made entirely of guitars. If you want to buy that idea off me, you know where I am guys.

There is something comforting about this event. After attempting to enter the world of real boxing with the Lopez-Kambosos Jr. fiasco, the promotional outfit have returned to the kind of baffling, sensationalist scraps they are known for. After the Evander Holyfield horror-show, it remains to be seen how much of an appetite remains for this sort of thing. Perhaps this event will kick off a new era, where Triad Combat sits alongside boxing and MMA in the hearts of fight aficionados. Squared circle? No thanks, give me the squared triangle.