Football
News
Things are going well for the Liverpool manager but not when his second phone rings
Elliott Bretland
11:57, 27 Nov 2019

With his Liverpool side flying high in the Premier League as European champions, everything is going swimmingly.

However, the Reds boss has admitted he actually owns two mobile phones - one for good news and the other for bad.

The one that fills him with dread is on speed-dial from physios, trainers and coaches, and with Mo Salah, Sadio Mane and Virgil van Dijk so integral to the Anfield club’s assault on the title, it must be so hard not to wrap them in cotton wool. 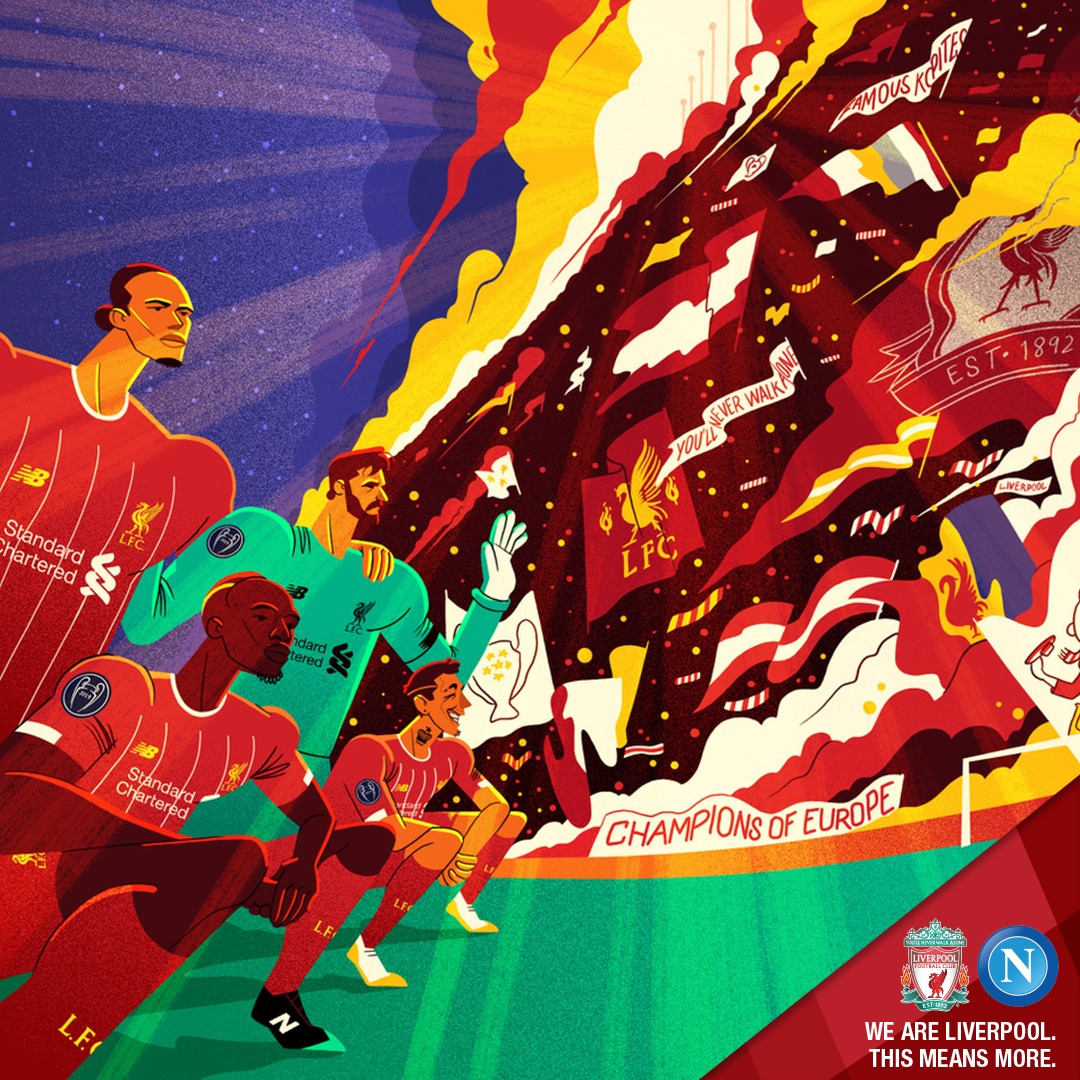 Speaking ahead of Liverpool’s Champions League clash with Napoli on Wednesday, the German revealed how he rarely receives positive information on one of the devices.

“I have two smart phones and when one of them is ringing it is rare it is good news, you only get bad news!” he told the media.

“You only get a message when a player is not fine, so then we have to make new plans and we don’t know exactly how many players we have to train. We know in the long term what we have to do and that is all set.

“We have plans for everything as we change them constantly.”

The good news for Klopp now is that Salah is making progress on the ankle inury which kept him sidelined for Saturday’s win over Crystal Palace.

Having initially picked up the knock against Leicester in October, the Egyptian aggravated the injury against Manchester City before this month’s international break.

While Wednesday’s clash comes too soon for Salah, he is expected to make a return in December.

Should the Reds beat Napoli they will progress to the Champions League knockout stages as group winners.

Klopp will be hoping that his second phone stays silent either way.