Football
News
When Rodgers arrived on this day two years ago he had a lot of work on his hands, 24 months on and he must be grinning from ear to ear
Simon Lillicrap
11:30, 26 Feb 2021

The rumours swirled for a couple of weeks beforehand, but on this day two years ago, Brendan Rodgers finally put pen to paper and became Leicester City’s new manager. It was a decision met with fury from the Celtic fans, Rodgers was the man to lead them to ten in a row, the one who had asserted complete and utter dominance over Scottish football and he called it quits to take over the Foxes, a mid table Premier League side at the time of his appointment.

Two years later, Rodgers has transformed Leicester into genuine top four contenders, with a wealth of young talent at his disposal while north of the border Celtic are out of the title race and out of Europe. His decision to leave was risky, but he has got vindication that it was the right move for him. 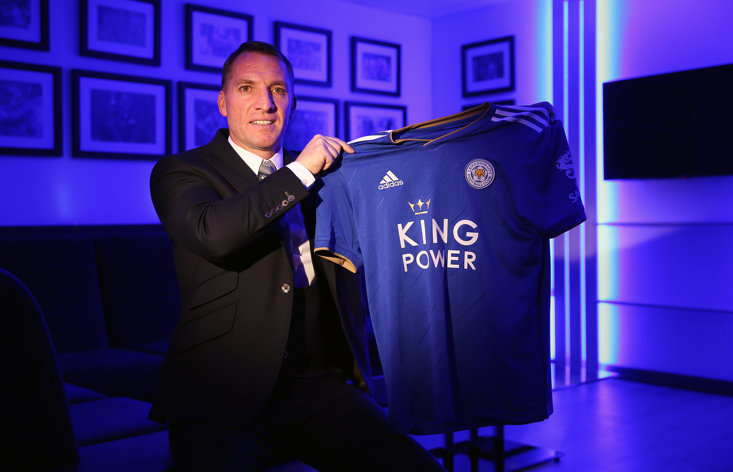 In February 2019, the East Midlands side were in a bad place. Claude Puel was sacked after overseeing some dreadful, lacklustre performances as his side lost four Premier League games in a row. If anything, it was the contempt in which he treated the cup competitions that also contributed to his demise. He bizarrely fielded a weakened side in a Carabao Cup quarter-final to Manchester City which enraged the fans, having been knocked out of the FA Cup by League Two Newport County after making seven changes.

Rodgers has, despite the Europa League exit last night, taken every cup competition seriously. His side are in the last eight of the FA Cup and face a tough test against Manchester United but the Foxes are still just 90 minutes from Wembley.  His side will go toe-to-toe with the Red Devils in an attempt to knock them out of the cup, but they also have a real chance of being the ‘best of the rest’ in the Premier League. Manchester City will run away with the title but a second place finish would be a huge success for Rodgers and his side, in fact Champions League qualification is well within reach.

He’s done this by making smart signings and allowing his players to flourish under his management. Wesley Fofana and Timothy Castagne, two players who have never played in England before, came in this summer and look like top class signings. At 19 and 24, respectively, their values will only increase and although Cengiz Under hasn’t quite made the same impact, he has time on his side.

In Rodgers’ first summer transfer window, 21-year-old James Justin, 22-year-old Youri Tielemans and 25-year-old Ayoze Perez all came in. Now with all their values massively increased due to Premier League action, it is clear Leicester have a plan in place for long-term success. 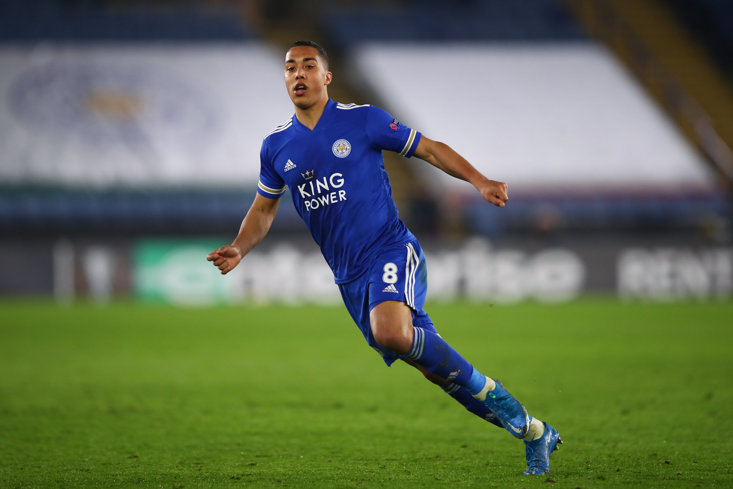 Across the two years, Rodgers has always maintained the trust of his players and in turn, he trusts them. His calm and positive demeanour on the touchline is so encouraging, it must be a joy to play for him and you can tell those young players on the pitch thrive under his leadership. The shackles that hampered this side under Puel have been taken off.

James Maddison has now added goals to his game and is playing the best football of his career, Tielemans and Wilfried Ndidi make a solid double pivot in midfield and Jamie Vardy is still as clinical as ever, even at the age of 34.

The biggest individual progress Rodgers has overseen however, has been in winger Harvey Barnes. Loaned out to then Championship side West Brom for the first half of the 18/19 campaign under the former boss, he was recalled in January 2019 and hasn’t looked back since. The Northern Irish manager has added to his game and now with his combination of direct running, pace and finishing ability, he has even got an outside chance of making England’s Euro 2020 squad.

When Rodgers finally got his feet under the Leicester desk on this day two years ago he had a lot of work on his hands. 24 months on he must be grinning from ear to ear. He now possesses one of the most exciting young squads in Europe, a team that are in with a shot of winning the FA Cup and qualifying for the Champions League. Walking out of Celtic Park may have been the best decision he has ever made.