An all-British heavyweight superfight is on the cards, a former world champion eyes the exit door, and Floyd Mayweather has some choice words for Saul ‘Canelo’ Alvarez. Here are five boxing stories you might have missed.

After failing to name Dillian Whyte as mandatory challenger to the WBC heavyweight championship at their convention last month, the sanctioning body have belatedly ordered a fight with Tyson Fury.

Fury is reportedly focused on a meeting with Oleksandr Usyk to decide an undisputed champion, but Whyte provides a bump in the road to a four-belt unification. Anthony Joshua had been offered money to step aside from his own fight with the Ukrainian and let the unification happen, but it is now possible that the rematch will take place. Should Fury wish to keep hold of the famous green belt, he will have to defeat a man who has waited for years for this opportunity.

Speaking to The Sportsman in October, Fury said “I’ve never really been interested in undisputed, I think that’s more of a Matchroom thing. ‘The Road To Undisputed’, sounds good on paper, maybe.” This indicates he may be happy to relinquish his WBC belt and instead pursue a more lucrative Usyk bout.

The best outcome for the fans would be a big domestic clash between Fury and Whyte, followed by ‘AJ’ fighting Usyk. The winners could then meet to crown an undisputed ruler. This sort of crowd-pleasing simplicity rarely plays out in the murky world of professional boxing though.

Jones Jr, Toney and Holm Head To The Hall

The International Boxing Hall of Fame announced their Class of 2022 this week. It is a remarkable field, with Roy Jones Jr, James Toney, Holly Holm, Regina Halmich and Miguel Cotto set to be honoured. The ceremony will take place next June in Canastota, New York. The honorees will be joined by the COVID-delayed inductees of 2020 and 2021.

Also entering the Hall are Mike Tyson’s publicist Bill Caplan, ring announcer Chuck Hull, writer Ron Borges and historian Bob Yalen. There will also be an induction for lightweight legend Tod Morgan in the Old Timer category. You can read more about the 2022 Hall of Famers here. 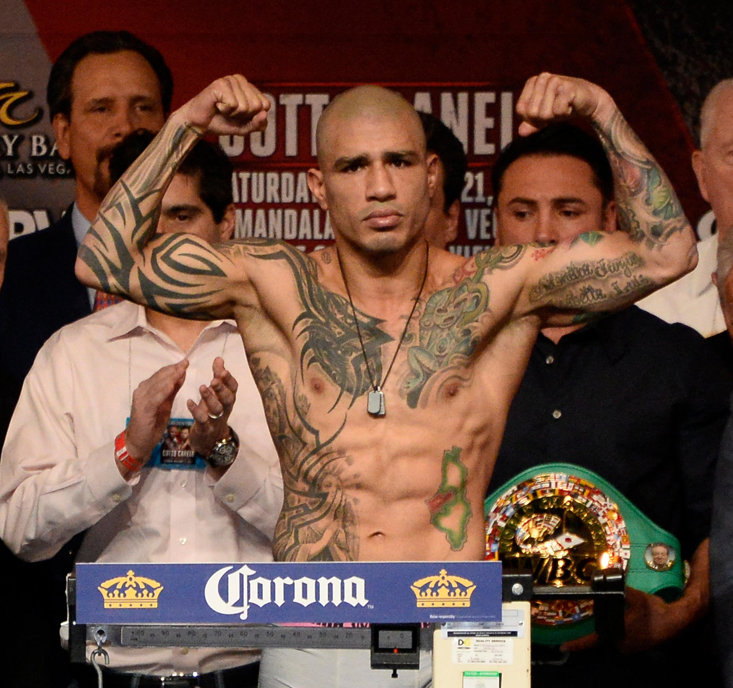 Bob Arum celebrated his 90th birthday on Wednesday, and the iconic Top Rank chief is still going strong. Still one of the busiest men in the fight game, Arum currently handles Tyson Fury, Josh Taylor and Terence Crawford among many others.

Arum has put on 2,119 cards to date, featuring almost every great fighter you could care to name. Muhammad Ali, Mike Tyson, Oscar De La Hoya, Manny Pacquiao and George Foreman have all fought under the legendary promotional banner.

The venerable veteran is showing no signs of slowing down, and will promote this weekend’s fight between Vasiliy Lomachenko and Richard Commey.

‘The Bronze Bomber’ might be hanging up the detonator, as Deontay Wilder has indicated he could be done with boxing. Speaking to comedian Kevin Hart on his ‘Cold as Balls’ show, Wilder said, “I have accomplished my goals in this sport. Should I push forward, give it a go one more time, or should I just retire and focus on the other things that I already have, other things that I want to get into.”

Wilder is coming off an 11th round TKO loss to Tyson Fury in one of the greatest heavyweight title fights in living memory. Having made 10 defences of the WBC championship before losing it to Fury in their previous fight, it is easy to understand why Wilder is satisfied with his accomplishments. It would be a great shame to see him go though. Even in defeat, his performance against Fury means his stock has never been higher. Bouts with Oleksandr Usyk, Anthony Joshua, Andy Ruiz and Dillian Whyte would all be fascinating viewing.

Pound-for-pound king Saul ‘Canelo’ Alvarez has only lost one fight in his entire career, and the man who scored that win has said it was a “cakewalk”.

Floyd Mayweather has mocked the great Mexican, recalling his 2013 win over the then-23-year-old in quite brutal terms. “I'm going to tell you all the truth about Canelo, that motherf**ker easy, man. Cakewalk. Easy”.

Continuing his onslaught on the undisputed super middleweight champion, Mayweather continued, “Y'all sitting up here praising this dude. This dude was nothing. I was almost 40 years old when I cooked this dude.”

‘Money’ was perhaps unnecessarily harsh on a fighter who has gone from strength to strength in the near-decade since their fight. But having been the last recognised pound-for-pound number one, it is only natural the proud Mayweather would have an opinion on his successor.