Boxing’s heavyweight division has been rocked by some huge news regarding an all-British unification fight between Anthony Joshua and Tyson Fury, there have been some incredibly poignant moments of reflection elsewhere and over in America a new superstar has been born. It’s been another busy weekend in the world of sport, here are five stories you might have missed...

Tyson Fury has lit a proverbial stick of dynamite and lobbed it smack bang in the centre of the heavyweight division by confirming that his proposed third fight with American heavyweight Deontay Wilder is off, paving the way for an all-British heavyweight unification bout with Anthony Joshua in 2021.

The WBC champion’s third fight with Wilder was originally set for July before being pushed back until October, due to the coronavirus pandemic, and then again to December. But now ‘The Gypsy King’ appears to have pulled the plug on any trilogy fight happening before he has the chance to unify the division, which would likely be against WBA, WBO and IBF holder AJ, who is scheduled to face Kubrat Pulev in December.

“I was looking forward to smashing Wilder again. A quick and easy fight. But Wilder and his team were messing around with the date,” Fury told The Athletic.

“I’ve been training. I’m ready. When they tried moving off Dec. 19 and pushing to next year, enough was enough. I’ve moved on.”

“And before the end of 2021, I will be the only man on this earth with a heavyweight championship belt.”

Lewis Hamilton Writes His Name Into The History Books 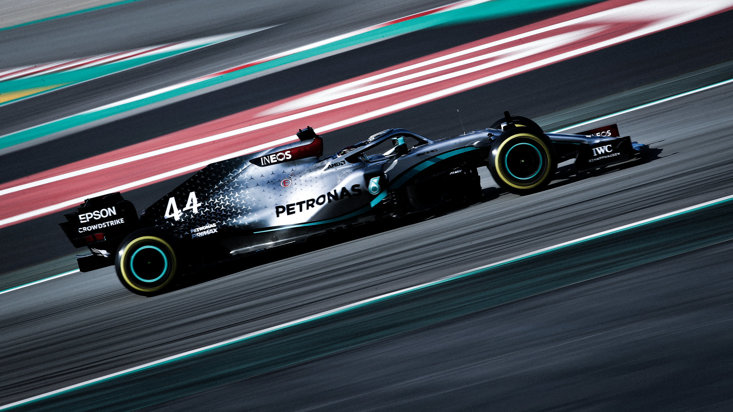 There were a few poignant moments dotted round the weekend’s sporting action (more on that below), but none more so than when Mick Schumacher, son of Formula One all-time great Michael, presented  Lewis Hamilton one of his father’s helmets after he won the Eifel Grand Prix, signifying a passing of the torch from one motorsport legend to another.

Hamilton had of course just equalled the legendary German’s once seemingly unbreakable 91 GP wins by claiming victory for Mercedes at the Nürburgring, and vowed to keep on racing until he’s grey.

Speaking after his historic victory, he said, “I love the sport, the smell of it, the whole aura and atmosphere it creates, and it is going to be difficult to let it go.

“While I am older than these guys, I feel as young as them in spirit. That will change when I start seeing grey hairs but for now, I am good.” 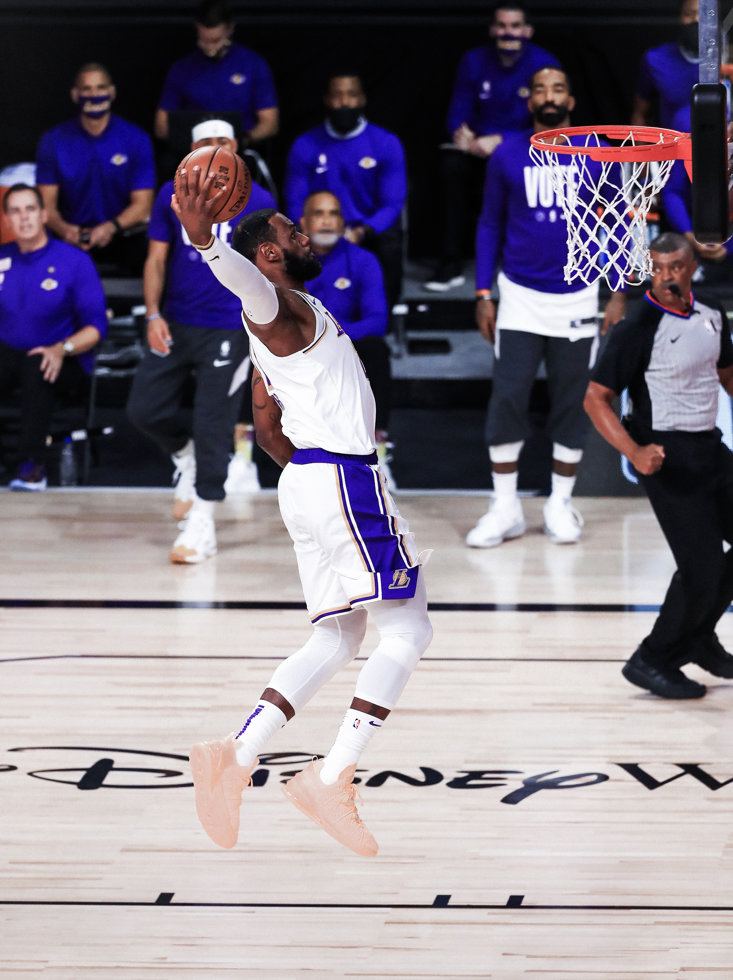 The LA Lakers dedicated their 17th NBA title win this weekend to the late Kobe Bryant, one of basketball’s all-time greats, and someone who had won five titles with the West Coast outfit himself.

Beating Miami Heat 106-93 in Game 6 to claim a 4-2 series victory, the Lakers paid tribute to their ‘big brother’ Kobe.  “Ever since the tragedy, we wanted to do it for him, and we didn't want to let him down," said Anthony Davis, who was also Bryant's teammate on the 2012 Olympic team. During the game, "One, two, three, Mamba!" could be heard from a Lakers’ team huddle.

"Kobe's voice is always in my head, always, every day, every minute. For us to be able to win this championship doesn't take away the sting of the loss, but what it does is it helps us add to their legacy.”

All Blacks And Wallabies Draw In Front Of 31,000

Draws don’t tend to happen often in rugby (around 4% apparently) so it’s no surprise that sports fans were a little envious of the 31,000 lucky Australian and New Zealand fans crammed into watch the All Blacks’ level 16-16 with the Wallabies in Wellington in the Bledisloe Cup. Even watching it on TV, it felt like life was, on some small level, back to normal again for 80 precious minutes.

On the pitch, the fans, whether they were in the crowd or watching from afar, were treated to a thriller. The Wallabies even looked like they might claim their first victory over the All Blacks in New Zealand since 2001 when James O’Connor slotted home a 74th-minute penalty, but they were consigned to just a draw when Jordie Barrett levelled things up in the 78th minute.

Chase Claypool - remember the name (How could you not? He sounds like the protagonist in a bad crime novel). The Pittsburgh Steeler wide-receiver has been making quite the name for himself over in the NFL and this weekend he added to the chorus of applause with an incredible performance against cross-state rivals Philadelphia Eagles, scoring a stunning four touchdowns.

The 22-year-old Canadian rookie has shone brightly in the early part of his career and with his fellow wide-receiver Diontae Johnson injured, expect to see a lot more of the second-round pick. We could be witnessing the arrival of a new superstar.