Football
News
With a formidable defence, an excellent goalkeeper and a coach who has won it all, it would be foolish to look past Liverpool this season
Joey Mills
10:58, 14 Aug 2021

Ask most fans to predict the 2021/22 Premier League champions and you’ll get a small pool of answers.

Many will cite Manchester City, so dominant last campaign and now with the added creativity of Jack Grealish, making them a compelling prospect to go back-to-back. Some will argue Chelsea, buoyed by a Champions League triumph and the return of Romelu Lukaku, are favourites to lift the trophy. The most common outsider pick is Manchester United, second last season and with the high-profile additions of Jadon Sancho and Raphael Varane improving them in key positions.

A team you will hear mentioned by very few were champions as recently as 2019/20. Despite retaining the core of their title-winning side, nobody seems to be picking Liverpool to claim their second Premier League title.

This reluctance to back Jurgen Klopp’s men can be partly attributed to recency bias. While finishing third is far from a disaster, Liverpool finished 17 points behind Manchester City, a tame title defence by any measure. While there were mitigating circumstances behind this collapse, it has led to Liverpool slipping under the radar as a genuine title challenger.

The main story emanating from Anfield last season was the extraordinary raft of injuries suffered by their squad and the headline absentee was defender Virgil van Dijk. The Dutchman had been the final piece of the puzzle as Klopp led Liverpool to Champions League and Premier League honours. 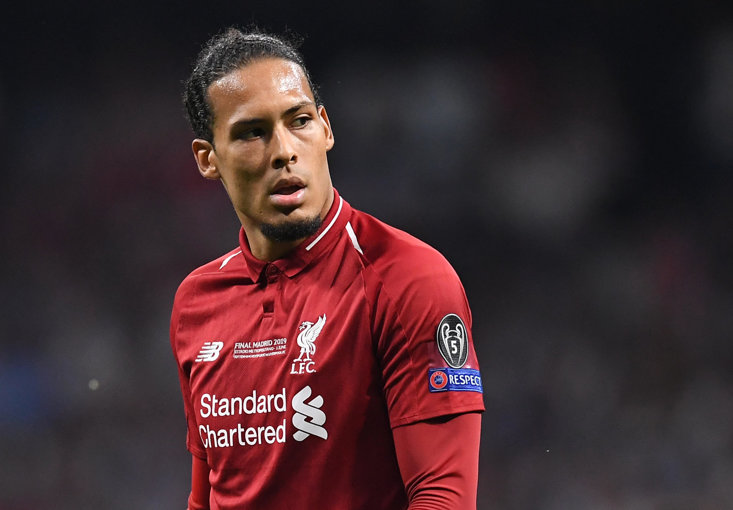 Fellow centre back Joe Gomez would miss the majority of the season through injury, with Joel Matip also absent for a number of games, exposing a lack of depth in the centre of defence. Helping Liverpool’s case for a title challenge, their only transfer of the window so far has been the signing of RB Leipzig defender Ibrahima Konate. With Gomez and Van Dijk both expected to be available for Saturday’s clash with Norwich City, things are looking up at the back for the Reds.

The Melwood treatment room would come to resemble a train station on Christmas Eve as the season wore on, with captain Jordan Henderson, Diogo Jota, Alex Oxlade-Chamberlain and Naby Keita among the first-teamers struck down for lengthy periods of time.

The stats make for staggering reading. A total of 23 players missed at least one game through injury, accounting for 52 separate absences and totalling 308 games collectively. With these figures in mind, Liverpool’s third-place finish looks less like a meek title defence and more like snatching vital Champions League qualification from a hopeless position.

Another reason not to discount Liverpool this season is their resilience. During Klopp’s tenure, Liverpool have been at their best when rebounding from adversity. Liverpool reached the Europa League and League Cup finals in his first season in charge, losing both while finishing eighth in the league. Liverpool rebounded to finish fourth the following season, qualifying for the Champions League.

In 2018 they reached the Champions League final, suffering a 3-1 defeat in a final best remembered for a Gareth Bale wonder-goal and a contentious Sergio Ramos challenge on Mohamed Salah. They would be back the following year, to lift the trophy after defeating Tottenham Hotspur 2-0. Liverpool would finish a point behind Manchester City in the Premier League that year, an agonising extension of their wait for a first Premier League trophy. The following year they would right this wrong and lift their first league title in 30 years.

While their status as ‘mentality monsters’ has become an overused meme tinged with derision, there is no doubting that this Liverpool era is punctuated by overcoming heartache. Klopp’s side will be desperate to erase their disappointing 2020/21 campaign. 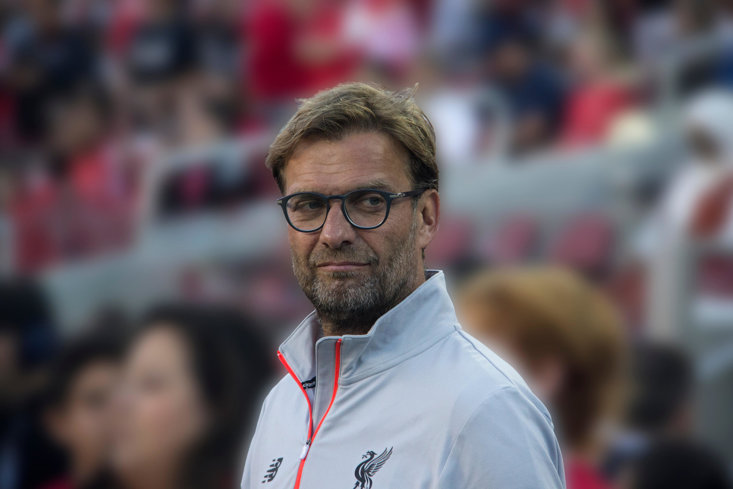 Returning stars, a key signing in a problem area and the motivation of a failed title defence make for a compelling argument that Liverpool could surprise a few people this season.

While the departure of Georginio Wijnaldum and the inevitability that James Milner will surely age at some point leaves them looking a little light in midfield, they still have one of the most glittering attacks in world football. Coupled with a formidable defence when fit, an excellent goalkeeper and a coach who has won it all at the helm, it would be foolish to look past Liverpool as genuine title contenders.

Surely they can’t have another season of bad luck with injuries, can they?