When Cardiff Met FC step onto their pitch in Luxembourg this evening they will make history. They will become the first male university team to compete in a European competition and although it is only the first qualifying round and they would have to defy the odds to reach the group stage, they have done brilliantly well to make it to this stage.

To put their story into perspective, the players still have to pay £150 in costs per year to cover equipment and travel and do not receive any payment from the club despite their success. This Europa League journey has already raised in the region of £190,000 for the club but despite this, the players will still pay their £150, that’s the way it has always been.

A slight hurdle will have to be overcome for the home leg, their current 3G pitch at the university does not meet UEFA’s standards so instead they will fork out £20,000 to play at the local Leckwith Stadium, which has a capacity of 5,000 people.

The stories coming out from this tight-knit squad are simply incredible. The manager, Christian Edwards, is so scared of flying that he considered driving nine hours and 496 miles to Luxembourg alone in his van, whilst the rest of the squad flew out.

This tie against Progres Niederkorn is testament to the hard work and dedication he has shown over the past decade, ever since he took over the side. He has taken the relative minnows from mid-table in the fourth tier of the Welsh pyramid to the Premier League in seven years and this Europa League outing is his crowning glory. He will watch from the sidelines as his team of students take on the side that dumped Rangers out of the competition two years ago.

‘The cleverest team in Europe’ also offer a pathway to professional football for their academics. Just last week, star striker Adam Roscrow moved to AFC Wimbledon in the third tier of English football, which is obviously a blow to Cardiff ahead of their Europa League game, but a brilliant move for the 24-year-old as he forges a career in the game.

One of their players, Rhydian Morgan, is using his work placement at the University’s Performance Analysis department to good effect as he scouts the Progres side. Thomas Gilgemann, the new manager of the opposition has provided a few difficulties for Morgan, given he has only taken over this season!

Another starter is 19-year-old Guto Williams who, the day after helping his team reach this stage of the Europa League with a penalty shootout win over Bala Town in the final of the Welsh Premier League, sat his first-year exam in the classroom. He’d be forgiven if his mind was elsewhere that day.

So tonight, at the price of 14/1, Cardiff Met Uni will look to defy the odds and stay in the tie ahead of the second leg. If they can make it through this, then European giants Rangers await further down the line. 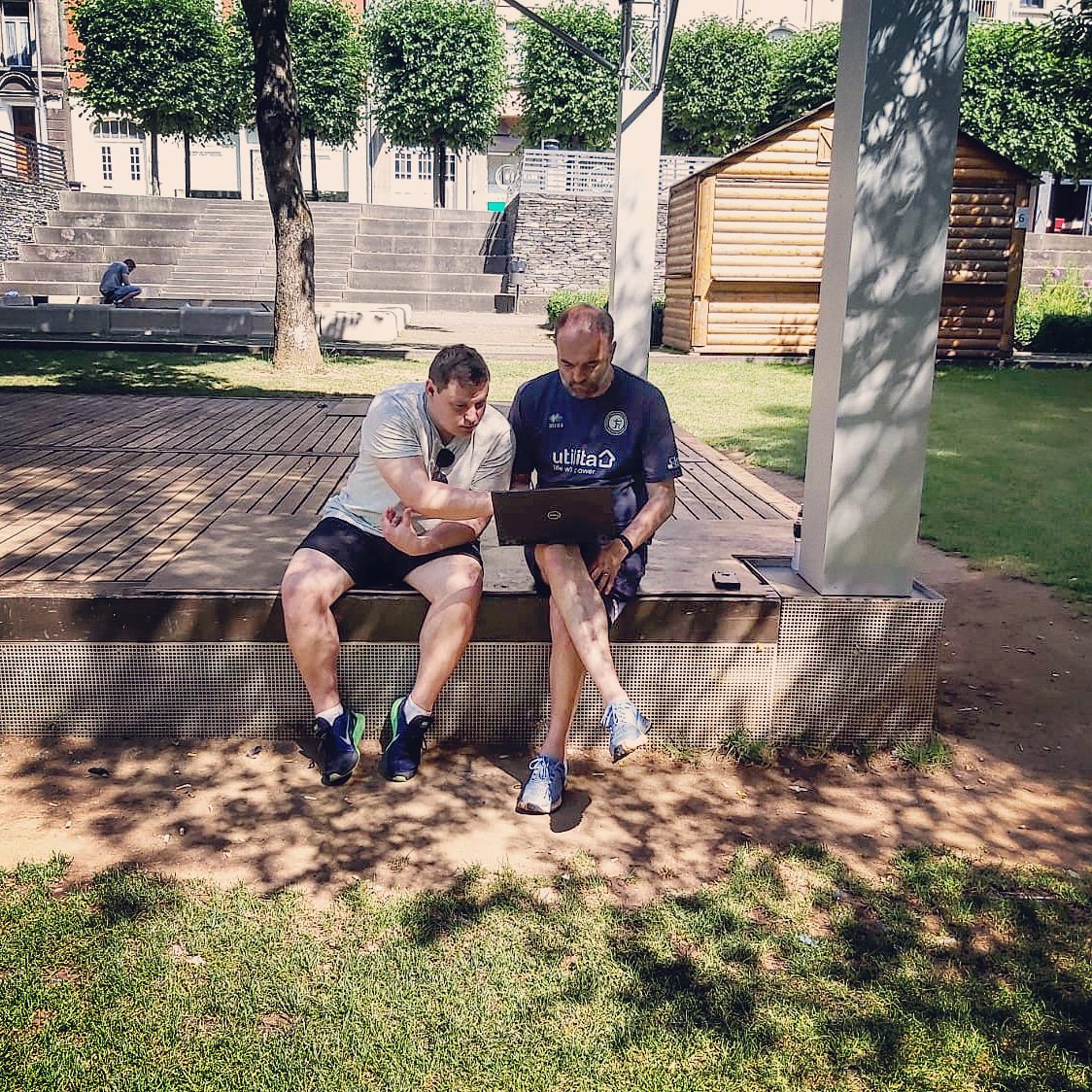