Football
News
Uruguay's Talented Squad Can Make The Semi-FInals Of The World Cup
Andy Edgeworth
19:55, 25 May 2018

La Celeste (The Sky Blues) will come into the tournament as favourites to top Group A with a strong squad.

Their fans take immense pride in the exploits of their national team and rightly so given their rich World Cup history and ability to regularly produce great teams despite having a population of less than 3.5 million people (136th in the world and only Iceland at Russia 2018 can boast a smaller pool to choose from).

Host winners of the inaugural World Cup in 1930, they have twice finished in fourth place, most recently in 2010.

They face Egypt in their first game on June 15 where the result could be crucial to deciding who progresses from Group A.

Attacking threat – Any side that boasts a forward line including Luis Suarez and Edison Cavani is a genuine force to be reckoned with. While the veteran presence of Diego Forlan is no longer there to fall back on, Uruguay will be confident of scoring against anybody.

Captained by the tenacious Diego Godin, Uruguay arguably boast one of the strongest back lines at Russia 2018. Godin is joined by his young club colleague Jose Maria Gimenez at centre back while Full backs Maxi Pereira and Martin Caceres are both seasoned operators.

Behind them Fernando Muslera is a solid international shot-stopper hoping to rack up his 100th cap at the World Cup.

Fewer teams at Russia 2018 can boast as many caps between them as this Uruguay side.

Muslera, Pereira, Godin, Caceres, Rodriguez Cavani and Suarez have all featured in two previous World Cup Finals and all have over 75 caps. Even the 23-year-old centre back Giminez has over 40.

Whilst they are on ageing side, all their star players are still performing at the very highest level and all of them know this is their last chance for glory. That makes them a very dangerous side. 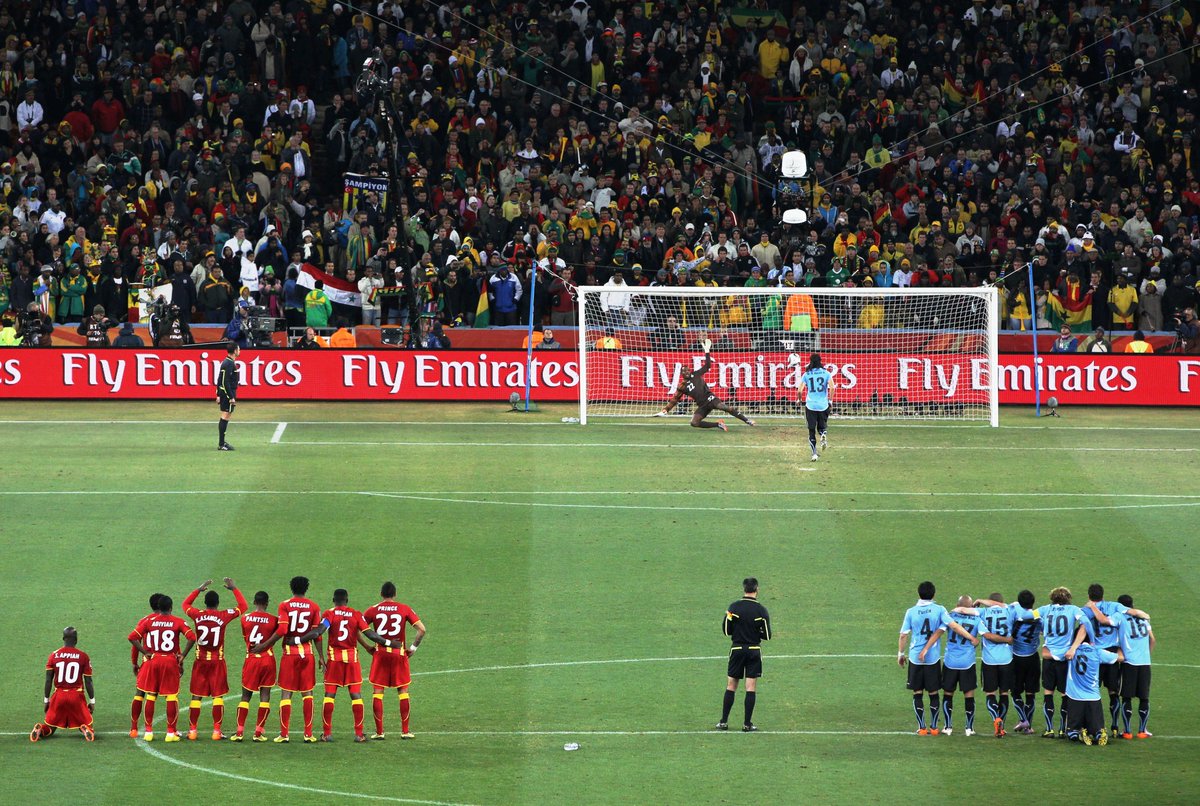 The mainstays in the heart of the team from pervious world cups such as tough tackling Walter Gargano and Diego Perez are long since retired and this could be their Achilles heel should they face the big guns later in the tournament.

Uruguay are never far away from controversy and since the inception of the World Cup have been synonymous with the dark arts of the game.

And in Luis Suarez they have the villain of the piece, who in his last two Word Cups has been sent off after deliberately handling a shot on his own goal line (in the 2010 Quarter Final against Ghana) and banned from international football for nine matches after being found guilty of biting an opponent (for the third time in his career when he bit Italy’s Giorgio Chiellini in the final Group match at Brazil 2014).

You wouldn’t put it past him to go for the hat-trick.

Known as El Maestro (The Teacher) the 71-year-old is the longest serving manager at the tournament 9alongside Germany’s Joachim Low) having taken charge of his national side in 2006.

A tough defender during his playing career in the 1970s, Tabarez is now in his second spell in charge of Uruguay having also been at helm between 1988-90.

He made his name in Serie A with Cagliari and AC Milan and led Uruguay to the Copa America crown in 2011.

The tricky winger was tipped for superstardom at a young age, but failed to make his mark following his big move to Inter Milan.

After various loan spells he signed permanently for Genoa in 2016 and has quietly gone about his business as he rebuilds his career and reputation.

With Uruguay light in midfield it may be the chance for the left-footed trequartista to be the man who provides Suarez and Cavani with the ammunition they need.

It is difficult to judge such a small nation but given their pedigree and quality of the squad anything less than the Quarter Finals would be seen as a huge disappointment. After that they will believe they can go all the way.