Football
News
The defensive duo can fill the void left behind by Nemanja Vidic and Rio Ferdinand
Conor Keane
19:02, 26 Jul 2021

With the impending arrival of French centre-back Raphael Varane from Real Madrid, Manchester United could have filled the void in defence that had been left behind by Rio Ferdinand and Nemanja Vidic.

It is a position that is invaluable to a football club and for United in particular, it has been the foundation for a lot of their success. It was a huge blow for the club when they lost Ferdinand and Vidic and the club have struggled to replace them.

The duo’s departures left a huge hole in the heart of the Red Devils’ defence since the pair, along with former manager Sir Alex Ferguson, left the club. The last few years have been quite turbulent for the English club who have not won the Premier League title since Fergie retired in 2013. 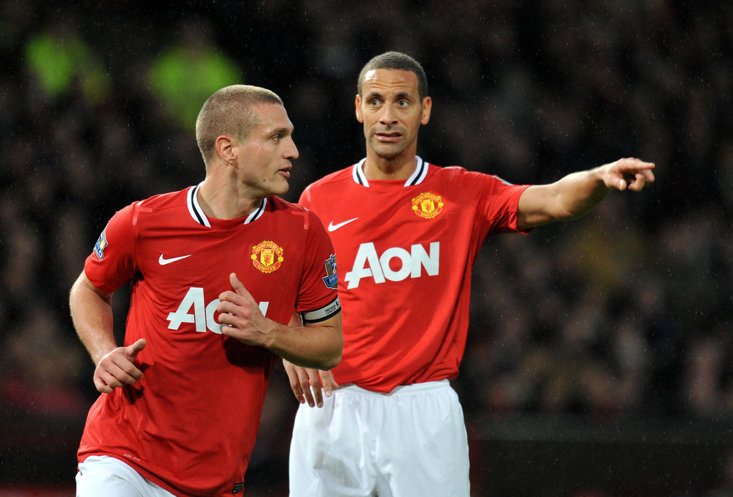 There have been a few defenders brought into the club to try and reforge a solid partnership in defence in the last eight years and get the club back on track to dominating English football. Currently, they only have England international Harry Maguire to rely on as his partners, Victor Lindelof and Eric Bailly, have been prone to mistakes when called upon.

He will be delighted, like all supporters, with Varane’s arrival as it will add some much-needed security to the United backline. Under the stewardship of Ole Gunnar Solskjaer, United have patiently assembled a squad that will be capable of propelling United back into contention for the Premier League title.

Varane will be a huge boost to their title chances as the Frenchman is a serial winner. In his time at the Bernabeu, the defender racked up a decorated CV which included four UEFA Champions Leagues, four FIFA Club World Cups, three La Ligas, three UEFA Super Cups, three Supercopa de Espanas and one Copa del Rey. The player was also a FIFA World Cup winner with France in 2018, so there is no doubt that he is a world-class signing. 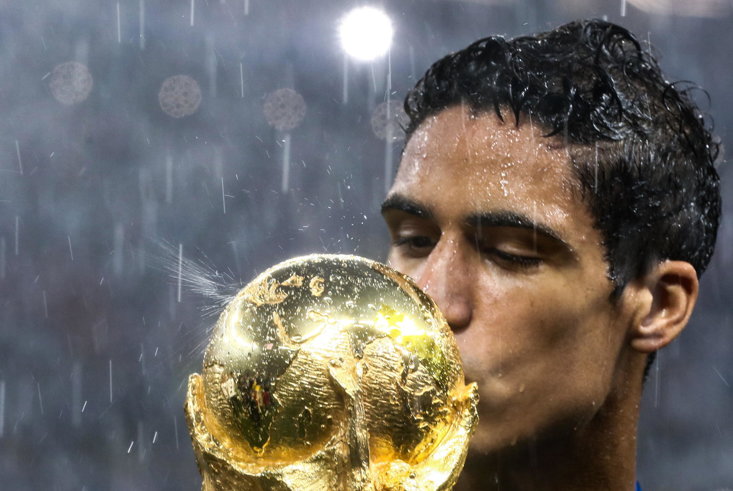 The 28-year-old will bring a strong winning mentality which United have desperately needed in recent years and he could help spark a title charge alongside fellow new arrival Jadon Sancho. The two players will significantly bolster key areas in United’s starting lineup and they are shaping up to be the club’s best pieces of business in a long time. Varane is commanding in the air and he knows what is happening around him and like Maguire, he is comfortable on the ball.

It will be interesting to see how the pair react to playing alongside each other. The fact they are both good readers of the game will only raise the confidence between the two, the manager and the supporters in dealing with difficult defensive situations.

They are sure to grow a strong relationship on and off the field and they will gain a strong understanding of how one another plays and it will be crucial to United’s chances for silverware this season. They could become United’s strongest partnership since Ferdinand and Vidic, who in turn followed the incredible partnership of Steve Bruce and Gary Pallister.

On the foundation of a strong duo in the heart of defence, United have enjoyed most of their success and the capture of Varane could instigate a fresh era of silverware for this historic club.