Victor Wanyama’s time at Tottenham looks to be over as the midfielder enters talks with Bruges ahead of a deal believed to be in the region of £10million.

For some time, there has been a sad inevitability about his departure from north London.

Though it seems strange to think of the 28-year-old as already past his best, persistent knee injuries have derailed what has nonetheless been a hugely memorable and useful stint at Spurs.

The Kenyan will best be remembered for his contribution to the 2016/17 campaign, when the Lilywhites pushed Chelsea close in the title race.

In the preceding season against Leicester, there was one key ingredient missing and with the arrival of Wanyama, Spurs suddenly went up a gear. His domination of the central midfield allowed Kyle Walker and Danny Rose greater freedom down the flanks and also allowed his partner, Mousa Dembele, to become a better player.

In his early years at Spurs, Dembele was never quite sure of his role, yet he was immediately playing the ball up the pitch to greater effect once he had an impenetrable cover behind him.

The irony is that the team’s weaknesses in the middle last season were chiefly put down to Dembele’s departure. However, Wanyama’s time in the treatment room was arguably an equally important factor.

Limited to just 13 league games in 2018/19, there was nobody to fill that specific void, Moussa Sissoko by nature a more attack-minded player.

Wanyama’s imminent exit was all but confirmed when he was left out of the squad to face Manchester City at the Etihad last weekend.

TheSportsman Transfers
@TSMTransfers
🇧🇪 Tottenham are in talks with Club Brugge to sell Victor Wanyama
Brugge are will to pay a record breaking fee for the midfielder.
#THFC 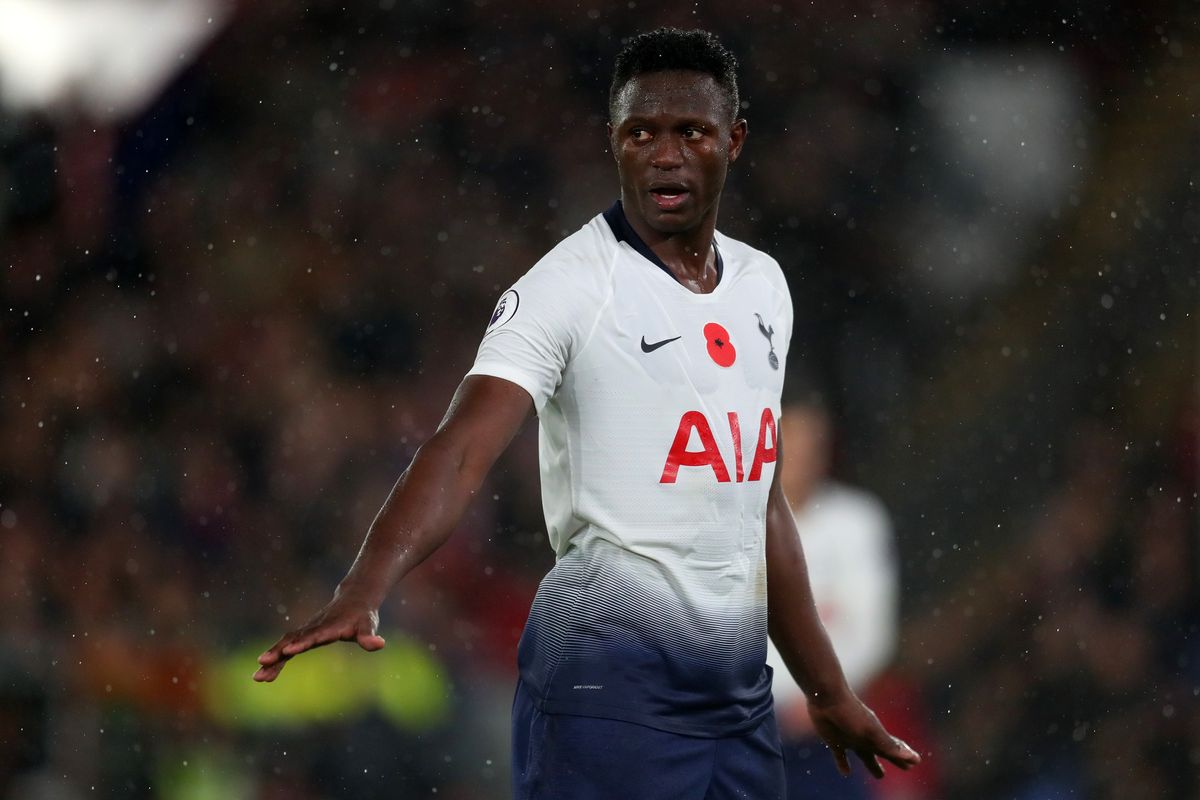 Tottenham’s record signing of Tanguy Ndombele from Lyon was essentially a wave goodbye to a once key component, who when he did feature was now struggling to keep up with the physical demands of the English top flight. Dembele sought his move to China for the same reasons.

Oliver Skipp, 18, looks ready to step up, albeit in a bit-part role for now.

One thing that guarantees Wanyama a place in the hearts of Spurs fans is that while he scored few goals in his time at the club, he certainly knew how to pick his moments.

They were not necessarily ‘important’ goals, but ones that contributed to little pieces of Tottenham history: the opener in the last ever game at White Hart Lane, a 2-1 win over Manchester United, his thunderbolt in that most dramatic of draws away to Liverpool, the first goal in front of the north stand at the new stadium.

With his switch to Belgium comes a sense that he has never quite got the credit he deserves, even dating back to his time at Southampton and Celtic.

It’s telling, after all, that of all the talent in the Saints squad at that time, Wanyama was one of just two players – loanee Toby Alderweireld being the other - whom Mauricio Pochettino was insistent followed him to the Lane as soon as his former employers could be persuaded to sell.

So, while £10m, potentially rising to £11m, might sound a cut-price fee for such an established, competent midfielder, it’s also revealing that for Bruges, it represents a club record.

Like so many of the best in his position, Wanyama’s importance is only starting to be realised now he’s gone.