Football
News
There was an expectation that Aston Villa might kick on but it is Everton who have started well
Conor Keane
07:55, 18 Sep 2021

When Everton and Aston Villa shaped up to start the Premier League season, all eyes were on the West Midlands side for the recruitment drive they had gone on in the summer to replace their golden boy, Jack Grealish. In comparison, Everton had made signings which simply didn’t get people worked up, yet they’ve grabbed the spotlight in what has been a perfectly-executed start to the Rafa Benitez era.

As Grealish’s record £100 million move to Manchester City unfolded, Dean Smith worked hard to acquire talent capable of replacing the significant influence that the Solihull star had had at Villa Park. It was not just his ability, but the fact he was one of their own, a fan on the pitch living every Villa fan’s dream – that was always going to be the hardest thing to replace.

Smith was given the financial backing in the summer to attempt to find the stars who could fill that Grealish-shaped hole at Villa and they got their priority transfer target in early, adding Emiliano Buendia from Norwich City for a reported £38m. The Argentine winger had been the standout player in the Championship last season and his attacking contributions and dominant performances were exactly what Smith needed in his midfield. His arrival was followed by that of another winger, Leon Bailey from Bayer Leverkusen. A player regularly touted for a move to the Premier League had finally seen a move came to fruition. Then the third player to join the Claret and Blue restructure was Southampton striker Danny Ings. It was a transfer that was brilliantly kept under wraps for the time that we live in and it sparked a great sense of optimism amongst fans that there is life after Grealish. 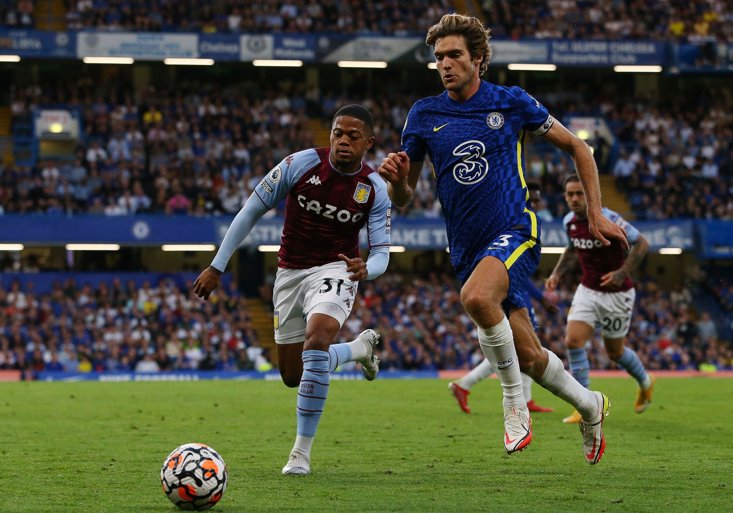 LEON BAILEY AND VILLA HAVEN'T TRULY GOT GOING YET

The Villa faithful are yet to see these new players, nor the team generally, find the right gear in the Premier League so far. Bailey and Ings did manage to get on the scoresheet in the opening-day loss to Watford, and a sublime Ings goal was the feature of their first win against Newcastle United. But they have only four points after the opening four games, and while their 3-0 defeat against Chelsea last time out was unfortunate, Villa were punished for not taking their chances when they were in the ascendency.

It always takes time for new players to come in and get into the rhythm of the current set-up, and it seems as though many anticipated Villa’s new recruits were going to come in and have an instant impact that would see them higher in the league than they currently are. Perhaps their best is still to arrive.

For Everton, they came into the summer knowing they had to replace Carlo Ancelotti who said he could simply not turn down a return to Real Madrid. This in itself caused a chain reaction for the club, as it was his pulling power that landed the Toffees his former Madrid player James Rodriguez. With the Italian manager jetting off back to sunny Spain, a shadow was cast over the Colombian midfielder’s future at Goodison Park. Benitez was given a fairly hostile welcome by Everton supporters but he has so far shown that he can be the man to finally put some smiles on their faces. 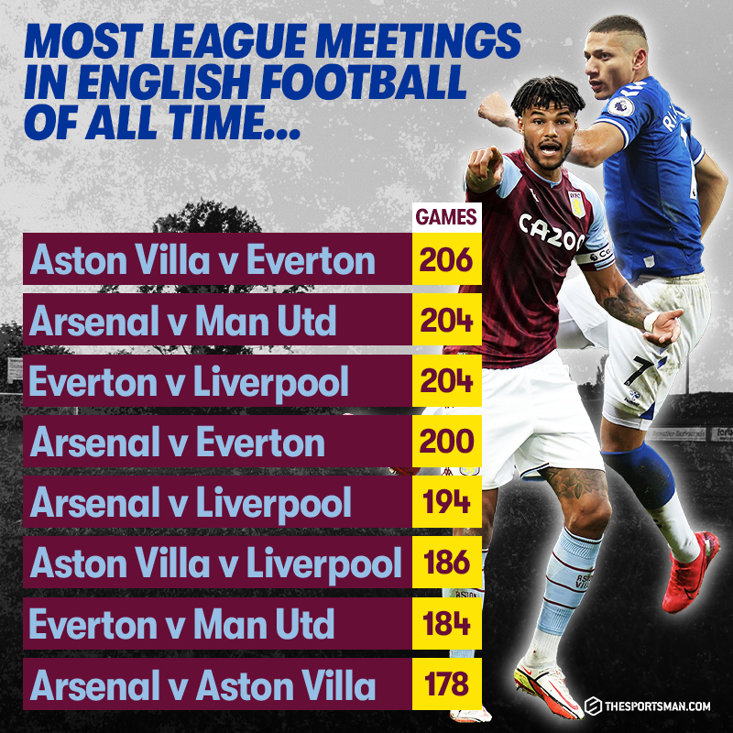 Unlike Smith at Villa, he did not have the resources to make a splash in the transfer market, instead he had a clear idea of what he had in his ranks already and looked at where to add some depth to the squad. He awarded a Premier League lifeline to Demarai Gray and brought in his former Newcastle charge Andros Townsend, who had been released from Crystal Palace, as well as free-transfer striker Salomon Rondon. His signings haven’t been as glamorous as Villa’s, but they’re showing the X factor on the pitch which is all that matters.

So far, the Spaniard has been reaping the rewards for his shrewd pieces of business. Gray and Townsend are linking up extremely well on the two wings, scoring goals and creating opportunities, which not many people were expecting. Former Leicester City star Gray has three goals to his name this season, and looks like the bargain of the summer to this point. Credit has to be given to Benitez, he has brought these players in and given them his trust, and they are repaying him with positive results.

On the balance of things, it appears the majority may have misjudged the two clubs’ transfer windows. While Villa’s star signings have not hit the ground running, Everton’s new Merseyside maestros have had an explosive start to the season. There’s a chance they will rub it in Dean Smith’s face as the pair square-up at Villa Park on Saturday evening.

Everton are priced at 21/10 to come out victorious at Villa Park with Betfred.