Athletics
News
History has shown us that the principles upon which the modern Olympic movement are founded, always find a way to shine through
Rob Walker
13:50, 03 Jun 2021

It’s the only question I keep getting asked at the school gate. “Will you be going to the Olympics, do you think?” And like everyone else, I still don’t know.

It’s an extraordinary scenario to think that the biggest sporting event on the planet starts seven weeks tomorrow and the main protagonists, the athletes themselves, still can’t say with absolute certainty that they will definitely be there.

But for the sake of their sanity and their vital final few weeks of preparation, they must proceed as if they believe they will be, because having been fortunate enough to see Olympians training and watch them close up in the heat of the battle over the last 20 years or so, their collective ability to absorb immense levels of pain in pursuit of a dream is phenomenal.

However, in order to go to those dark places of physical punishment, mentally there can’t be the least distraction or doubt in their minds and that is how they will be proceeding at the moment. As for the rest of us involved to lesser degrees, it’s a case of sit, wait and hope, because there is something bigger than seven weeks of work for a few thousand freelance broadcasters riding on this.

The Olympic Games has the power to inspire like no other event and surely in the current global scenario, it’s ability to do so again would be magnified to a higher level, should the IOC and Japanese pull this off. History has shown us that no matter what else is going on, the principles upon which the modern Olympic movement are founded, always find a way to shine through.

Think of Jesse Owens flying down the track in Berlin and flying in the face of Hitler’s delusional notion of what 1936 would stand for. Think of the Black Power salute in 1968 when two Americans, Tommie Smith and John Carlos (and an Australian named Peter Norman), took a stand against racial inequality on the podium of the men’s 200m. 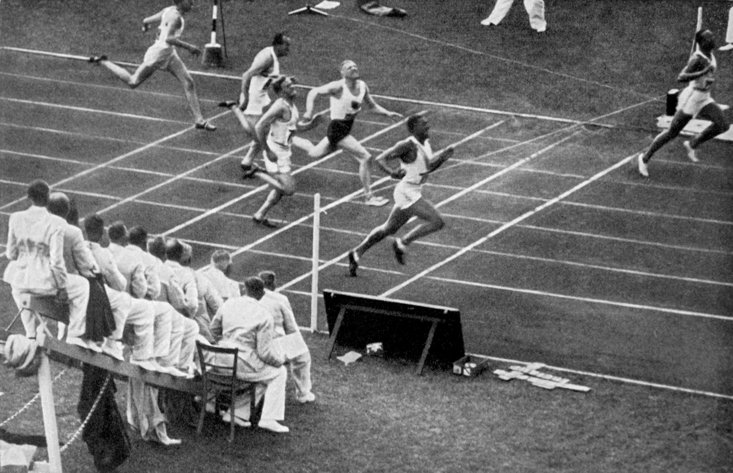 Think of the collective determination to continue in 1972 after the Munich terrorism had threatened the very core of what the movement stood for. It turned out to have a galvanising effect no weapon could conquer. The complexities of each of these examples are vast but you get the point and though it might sound cheesy, having fallen in love with sport and athletics watching Coe and Cram in the 1500m final in Los Angeles in 1984, I wholeheartedly believe the Olympic ideals remain intact.

In those days a large percentage of the British team would have juggled busy working lives to fit their training around earning a living. Their aspirations were borne not out of a desire to make money, but a love of the sport in which they excelled, having in part been inspired by the slightly grainy but nonetheless hugely powerful footage of their predecessors striding into history with grace and dignity.

Ask Seb Coe where his love affair with athletics and the Olympic Games began and he will quote being taken into the school sports hall to watch black and white images of David Hemery and John Sherwood soaring to gold and bronze in the high altitude of Mexico City in 1968 over 400m Hurdles. 12 years later Coe would join them in the pantheon of British greats by taking silver behind Steve Ovett in the 800m, before relegating his legendary rival and teammate to bronze when he won the first of his two 1500m titles. Mighty oaks out of acorns do grow. 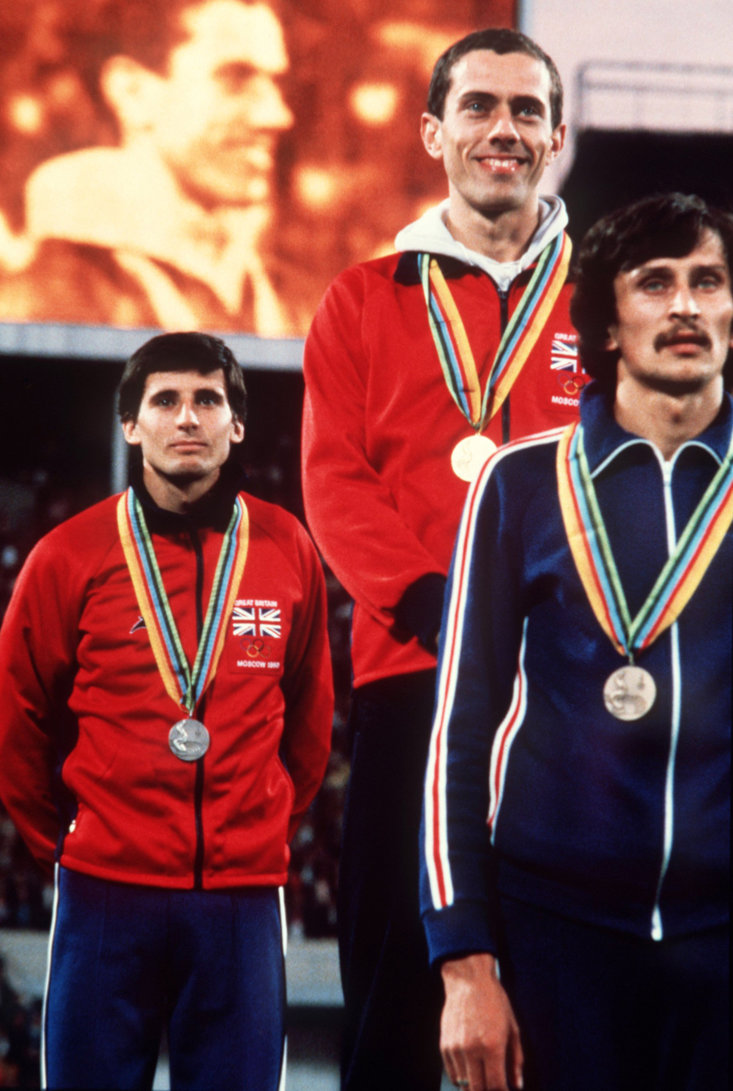 Ovett and Coe atop the podium in 1980

IF the Games happen and IF there is no crowd at all, it will of course set an eerie backdrop to the athletics in the magnificent Olympic Stadium, but irrespective of the silence and potential lack of atmosphere, around the world tens of millions of little boys and girls of all religions, ethnicities and backgrounds will be glued to their tvs, transfixed by the superhuman endeavour unfolding before their impressionable eyes from afar.

Most will not stop to wonder whether it should have happened or how it happened but it will signal the start of their own journeys to 2028, 2032 and beyond. Just like so many before them.

It is for the sake of those future Olympians that I sincerely hope the IOC and the Japanese government get it across the line next month. If they get it right, it has the potential to be a Games of profound poignancy.

I’m earmarked to fly on July 16th. When I receive my ticket I’ll let you know...