Football
News
While Man City are accustomed to playing with no strikers, Watford have three in-form forwards.
Joey Mills
11:00, 04 Dec 2021

Who needs a centre forward? Certainly not Manchester City. The bewitching Bernardo Silva is their top Premier League scorer with five goals. Fellow midfielders Ilkay Gundogan and Phil Foden are next on the list with three goals apiece. The highest-ranking City forward in the scoring charts is Gabriel Jesus, who is tied with Kevin de Bruyne on two goals. Contrast this with Watford, who have three of their forwards on five goals or more. Emmanuel Dennis has notched six, while Josh King and Ismaila Sarr have both matched Bernardo’s five. Saturday’s game at Vicarage Road matches a team with no standout forwards against a team with several.

City did not budget for going striker-less this season. While the strategy was often effective last season, when injuries limited Sergio Aguero to twelve league appearances, they had hoped to replace the illustrious Argentine with Harry Kane for this campaign. When that protracted transfer failed, City turned their attention to elite finisher Cristiano Ronaldo. That move collapsed when the Portugal international opted for an Old Trafford return. The Cityzens find themselves second in the table heading into the festive period, and Bernardo has drawn plaudits as perhaps the best player in the league. But they may have usurped leaders Chelsea if they had a top striker in their ranks.

Watford don’t have that problem. Their front three has dovetailed fantastically so far, with all their first-choice forwards getting in on the action. Emmanuel Dennis scored on his debut in a 3-2 win over Aston Villa and has never looked back. Josh King arrived on a free after a goalless eleven-game spell at Everton. He has now played the same amount of league games for Watford, and has notched five goals. Ismaila Sarr, the guiding light that helped get them back into the Premier League, has also netted five times.

Of course this is a simplification, and simply one facet of what teams have traditionally needed to be successful. City sit second in the table while Watford languish in seventeenth. Also, the broader attacking statistics swing wildly in City’s favour. They have recorded 29 goals to Watford’s 19. City’s spread of scorers is also far greater, with thirteen players hitting the net for the champions. Only three Watford players have found the net outside their in-form forwards. 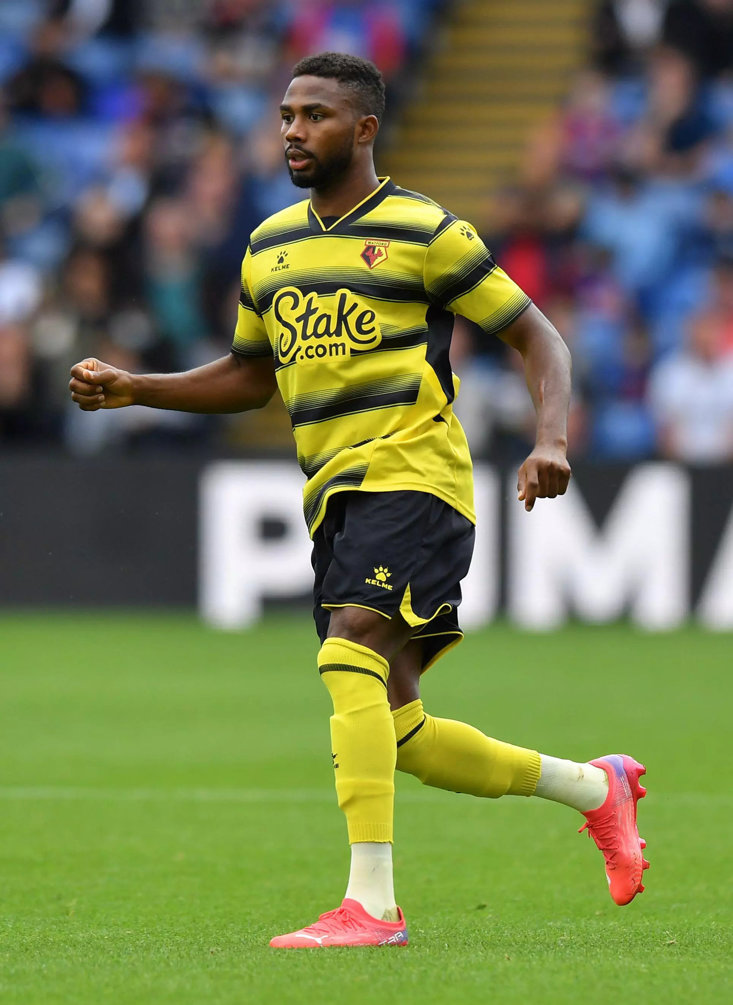 Interestingly though, when weighted for expectations, you could argue the Hornets are performing better. The Hertfordshire club have scored more goals than Arsenal, who sit fifth in the table, and have also out-scored all their immediate relegation rivals. By contrast, City have scored less than table-toppers Chelsea and their other main title rival, Liverpool. This would suggest that specialist forwards are an effective way to meet your realistic expectations.

Ultimately, both teams will stick to their approach for now. Watford manager Claudio Ranieri has little reason to tinker with his attacking approach, with defensive frailties more of a concern. While it seems inevitable City will make a high-profile acquisition at centre forward, that is unlikely to take place this January. For now, these teams will take opposite roads to try and achieve their goals this season.