Football
News
Following Lukas Podolski's dream move to Gornik Zabrze, we look at the other players who went back to their boyhood clubs
Conor Keane
13:33, 24 Jul 2021

Lukas Podolski has made a dream move to his boyhood club Gornik Zabrze at the age of 36, fulfilling a promise he made to his grandma.

The former Cologne, Bayern Munich and Arsenal forward is set to make his competitive debut for the Polish side on Sunday as they kick off their Ekstraklasa campaign against Pogon Szczecin.

The Polish-born German international has had an illustrious career, having won the World Cup, the Bundesliga and the FA Cup; but this is the moment Podolski has dreamed about since he was a young boy. It is always great to see locals representing their hometown clubs and it will be even more special for the supporters of those teams.

There have been many examples of players who decided to end their career in familiar surroundings and here are a few of them.

The striker started out his career at the Buenos Aires outfit where he scored 26 goals in 75 appearances for the first team. He left his hometown club for Brazilian side Corinthians before he opted for Europe, playing for the likes of West Ham United, Manchester United and Manchester City.

He made his first return to Boca Juniors two years later where he stayed for one-and-a-half seasons before making the switch to Shanghai Shenhua, reportedly earning in excess of £600,000 a week.

He returned to Boca Juniors for a second time in 2018 where he spent three-and-a-half years back with his boyhood club before leaving last month at the age of 42.

The legendary forward started his career with Swedish fourth division side Hogaborgs BK before joining his boyhood club in 1992. He then moved to Feyenoord before the goal machine went on to join clubs such as Celtic, the standout spell of his career, as well as Barcelona. He even had a loan spell at Manchester United in 2007, during his return to Helsingborgs.

Larsson looked set to hang up his boots in 2009 but came out of retirement in 2012 and his career ended at Hogaborgs, the club where it all began for him.

It was reported that Manchester United once offered to pay £10m for Joe Cole when the Londoner was just 16 years old, but the hot prospect opted to develop his career at West Ham where he quickly progressed through the ranks. He was joined by fellow future England stars Frank Lampard and Rio Ferdinand.

Cole made his Premier League debut at age 17 and was captaining the club at age 21. He was loved by the Hammers fans, however the pull of Roman Abramovich’s new Chelsea era took him across London in 2003. 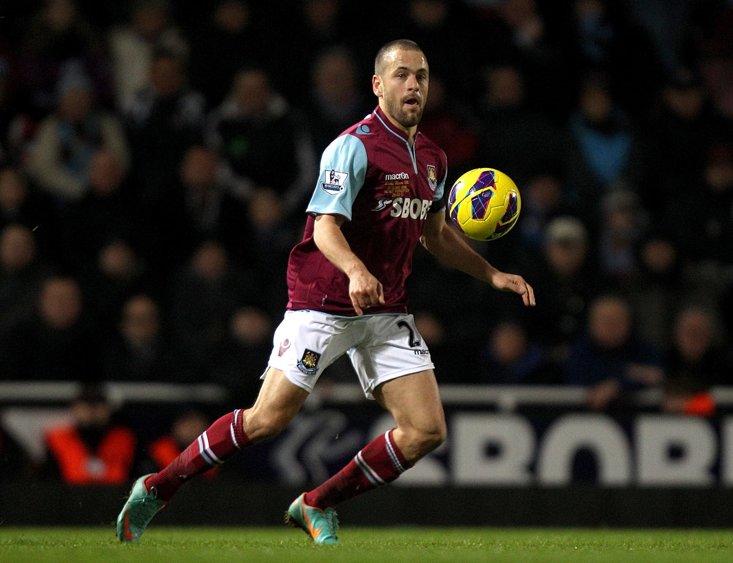 The midfielder’s highlights mainly came from his time at Chelsea rather than his later stints at Liverpool and French club Lille, but when Cole’s contract was up at Anfield, West Ham offered to take their former prospect back on a free transfer. He returned to the Hammers and went on to score five goals in 37 games.

In the 1990s, brilliant forward and Premier League legend Fowler bagged 120 goals in 236 appearances for Liverpool. He made such an impression on the Anfield crowd that they started calling him “God”.

Fowler was breaking records in the Premier League and winning the hearts of fans across Liverpool until a difficult relationship with the late manager Gerard Houllier saw him join Leeds United for £11m, and he later moved on to Manchester City.

Five years after leaving Liverpool, Fowler rejoined his boyhood club under the stewardship of Rafa Benitez, saying he felt like “a kid waking up on Christmas morning, every day.” 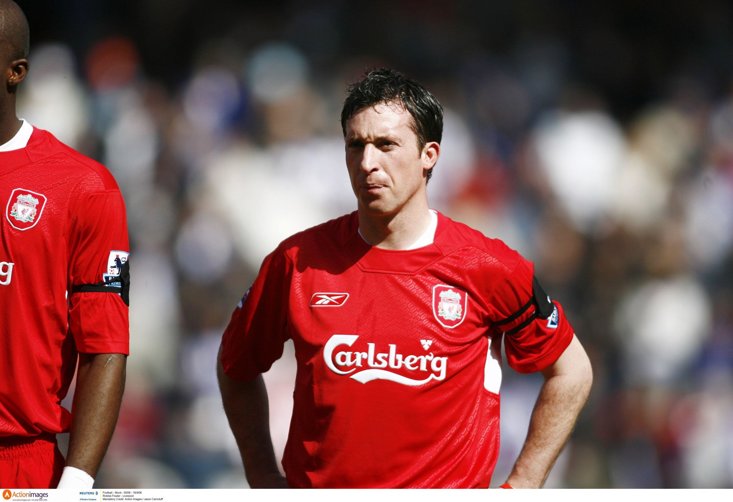 Banners from the Liverpool fans may have read “God. Welcome back to heaven” but Fowler didn't quite rediscover his previous almighty form, scoring eight goals in 30 games over a season and a half – it was a tough act to follow.

Everyone thought the excellent Dutchman was finished with football when he hung up his boots in 2017 at the age of 37. Kuyt started his career with Dutch amateur side Quick Boys in 1998, before he was snapped up by Ultrecht and later moved to Feyenoord.

The Premier League was then blessed with his presence when he joined Liverpool in 2006, the forward making over 200 appearances for the club. After leaving Liverpool for Fenerbache in 2012, the Dutchman returned to Feyenoord, where he retired four years ago.

However, all was not as it seemed as the Dutch attacker had one last card to play. In April 2018 it was announced that Kuyt would be temporarily coming out of retirement to rejoin his first club. 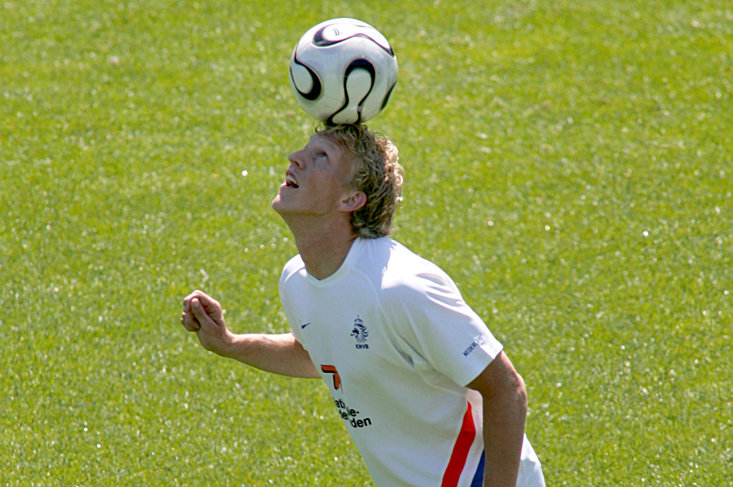 The Dutchman would lead the line for his boyhood side and help Quick Boys in their end of season fight for promotion. Kuyt is a legendary name at the club, with Quick Boys reaping the rewards of his transfer to Liverpool, reportedly pocketing £300,000 as part of a future sell on clause. A true hero for the local community of Katwijk.