When West Ham’s Czech duo Vladimir Coufal and Tomas Soucek arrived in the Premier League, it is fair to say that they were both relatively unknown. One year later they have catapulted the Hammers to Europe and now, they are looking to take down England at Euro 2020. One man who knows the pair better than most is West Ham first team coach Stuart Pearce.

“I think probably the starting point for me to say is that they are fantastic people,” he tells The Sportsman. “Really hard working, humble professionals. They come in on their day off, they work on their recovery even if there is no need to come in if they didn't want to. You know the level of performance you get from both of them on a training day or a match day.”

“Coufal can deliver a very good cross and we have got to be mindful of that as we saw in the first game when [Patrik] Schik scored against Scotland and obviously the threat of Soucek who is very powerful in both boxes in the air and has wonderful energy to get up and down the pitch.” 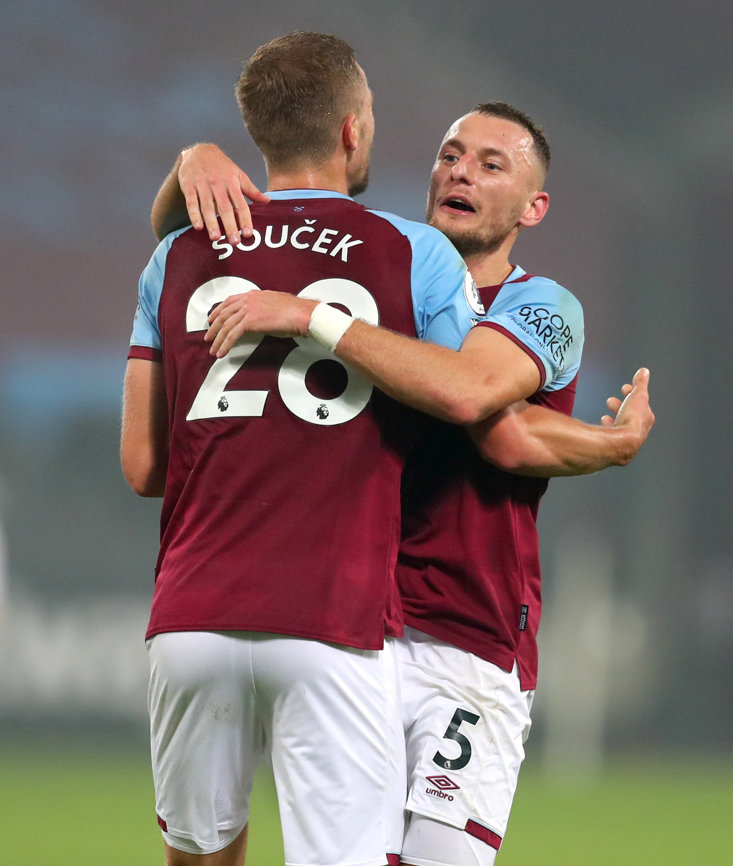 Soucek and Coufal in action for West Ham

In particular, Soucek has stood out with his goalscoring threat, something England will be well aware of. The central midfielder was joint-top scorer for the Hammers with ten goals, the same number that both Pierre-Emerick Aubameyang and Raheem Sterling scored last season.

“He is a very genuine man,” Pearce continues. “He is happy to put his head in where a lot of professionals wouldn't want to put their head to be fair. He is very brave and he just has this ability to arrive at the right time in the box so England have got to be alive to that definitely. Listen, there will be no surprises with those two in the Czech ranks, I'm sure Declan [Rice] will be telling the manager all about them.

“But [the] Czechs are in a really good situation at the moment, they've got the same results as us basically in the group and it'll be a really good game but we've got the ability to cause them the odd problem and I think the game will be more open than the Scotland game was.”

One player who has surprisingly struggled in the opening two games has been England’s captain Harry Kane. He was withdrawn against Scotland with his side in need of a goal and has looked off the pace, even in England’s win over Croatia. So what would the former international do with Gareth Southgate’s main striker?

“Keep playing him, it is as simple as that,” he says, without any doubt in his voice. “He is the one top quality player. If you are talking about who is a world class player within England's ranks, I think Harry Kane certainly falls into that category, you know full well that his goal record, year after year after year, doesn't lie and I feel a bit sorry for him in many ways because there wasn't a great deal of room for him to operate in. 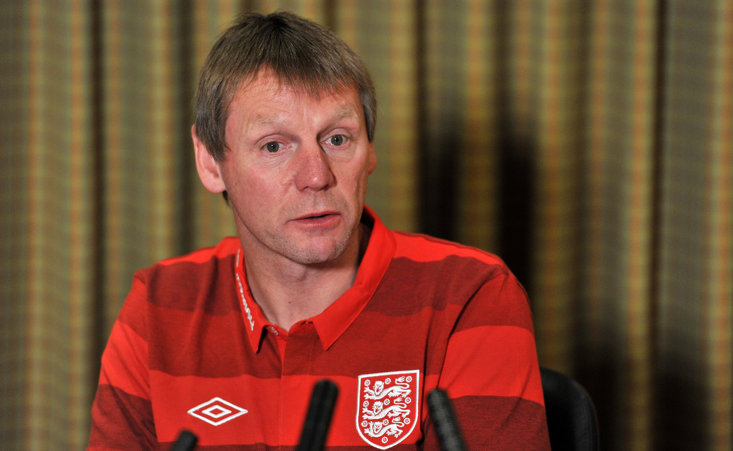 “What you would say though is I think if we had won the game he [Southgate] might have rested Harry for the next game, now we haven't won the game, he needs to keep playing Harry to get that performance and hopefully the first goal of the tournament for him. But listen, if we are worrying about Harry Kane's ability and wondering whether he should be in the team then we have got a big problem.”

England’s performance in that 0-0 draw against Scotland drew an awful lot of criticism, with even some boos being heard around Wembley at full-time. But Pearce was keen to point out the positives of England’s opening two matches, ahead of the Three Lions final group stage match against the Czech Republic on Tuesday night.

“Well if you look at all the plusses, we are talking about going into the tournament and when we spoke, my major concern was can we keep clean sheets? Now since that first conversation we had, we have kept two clean sheets and I looked at the results this calendar year and I think we have conceded one goal in seven games. Now that isn't a bad record, in fact, it is an outstanding record.

“I think [Tyrone] Mings and [John] Stones have played reasonably well together with Harry Maguire coming back to full fitness. The home internationals games are stand alone games, and don't read too much into those in regard to how England's form is going into it or coming out of it to be honest. After two matches, we are out of the group I think points wise and we just need to go on and win the group from now on. 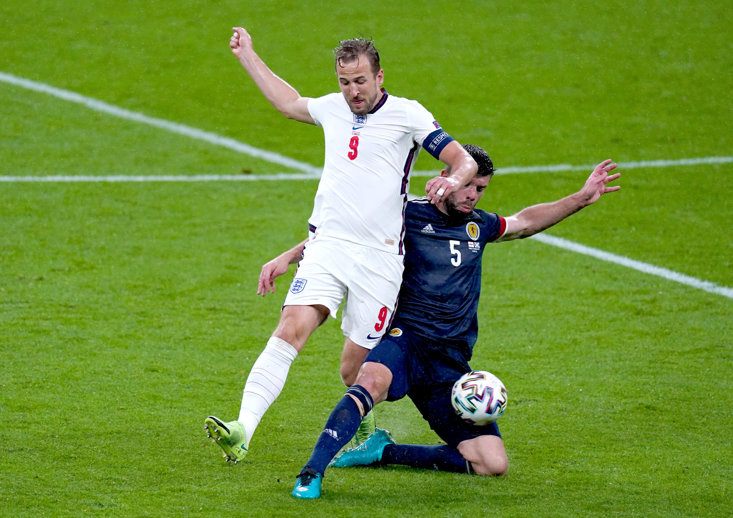 “I just look at it like this, will we have enough to beat the Czechs? I think so. Will will play better than we did against Scotland, without a doubt. I just think after the first game, with a performance and the result that all of us were more than happy with, we had expectations but Scotland, you've got to give them credit they defended very well as a team.”

So with England looking likely to progress to the last 16, and potentially face one of the big boys in the next round, who does Pearce think can win the tournament based on what he has seen so far?

“In all honesty from what I've seen at the moment, the French are going to take some beating and the Italians,” he says. “Those two are the two I really fear at the moment for England's sake. They have got the credentials to win the tournament. Outside that, and I include England in this, have not shown me enough at the moment that they can go all the way and win the final.”