Football
News
We break down all the permutations for the home nations as they bid to qualify for the 2022 World Cup in Qatar
Simon Lillicrap
12:02, 13 Oct 2021

With just two matches to play in the qualification round for the Qatar World Cup, which will be completed in early November, we can now look at the paths and permutations for the home nations to make it to the showpiece event. Scotland and Wales are still in with a shout, while England should make it - however, it is a different story for Northern Ireland and the Republic of Ireland.

Steve Clarke’s Scotland side may have put in their most disappointing performance of the qualifying group last night against the Faroe Islands, but importantly, they still secured all three points. Lyndon Dykes’ winner four minutes from time gave the Tartan Army all three points and rounded off a perfect international break, which also saw them pick up a 3-2 win over play-off contenders Israel. 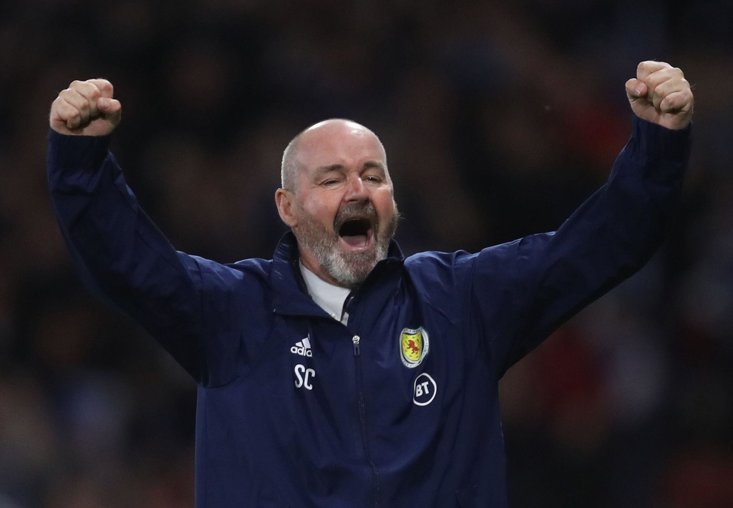 Those six points could prove vital in their hunt to reach their first World Cup since France ‘98 and they now sit second in their group, four points clear of Israel. They cannot catch Denmark, who so far have a perfect record and haven’t even conceded a goal -  but Andy Robertson’s men can take heart by the fact they have only lost once, to the Danes.

Three more points from their final two games will secure a play-off spot and with Moldova, a side with one point to their name so far to play, that should easily be achievable. From there, they will have to repeat the trick they pulled off in their qualification process for Euro 2020 and win the play-offs. Penalties anyone?

With Belgium likely to win the group, Wales will have to go through the same play-off route as Scotland if they are to make it to the World Cup. If they can end their 63-year wait to play at the World Cup then it will arguably go down as an even bigger achievement than reaching the semi-finals at Euro 2016.

They are currently level on points with Czech Republic, who they drew 2-2 with this week, but their subsequent 1-0 win at Estonia will be critical to their potential qualification. They now boast a game in hand on the second place side but with Czech Republic playing Estonia at home, Wales are likely to need to overturn the two goal deficit they currently suffer, or get something against Belgium.

This one is going to go right to the wire, but Robert Page’s side will go into next month’s internationals full of belief.

Despite the social media clamour during the Euros to see all of the attacking talent that took to the field against Hungary, England could only manage a 1-1 draw at Wembley. Despite those dropped points at home, Gareth Southgate’s side should comfortably make it to Qatar. 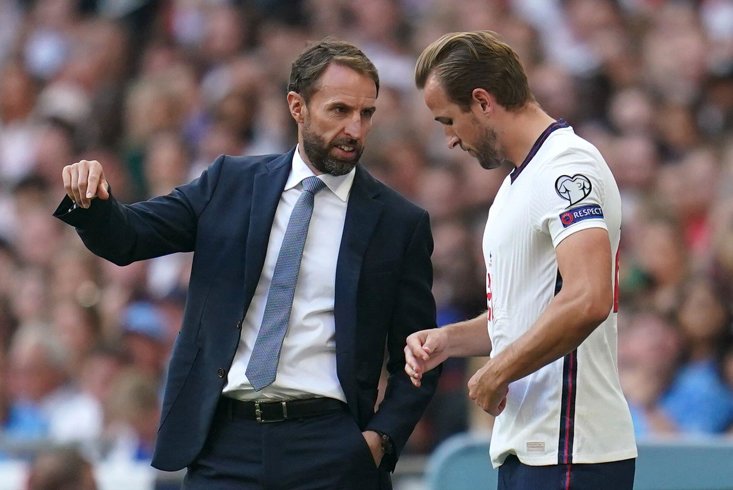 They are three points clear of second placed Poland with a better goal difference, and have to face third-placed Albania at Wembley before travelling to take on minnows San Marino. Four points are all that is needed, and England should top their group.

Republic of Ireland and Northern Ireland

Unfortunately for both of these two teams, their chances of reaching the Qatar World Cup have been extinguished before their groups reach their conclusion. Stephen Kenny’s team suffered an embarrassing defeat at home to Luxembourg which set the tone for this miserable campaign, while Northern Ireland have also only won one match in their group, a 4-1 win over Lithuania.