Even before he was appointed as Manchester United manager today, Ole Gunnar Solskjaer had written himself into the history of the club thanks to a last-minute goal against Bayern Munich in the 1999 Champions League Final.

The babyfaced assassin scored a last gasp goal to give United an unforgettable win against Bayern Munich in Barcelona and became an instant legend. His return to the club as Jose Mourinho's replacement coincided with a great run of results which sees the club chasing a top four place which once seemed unlikely and a Champions League quarter-final against Barcelona around the corner.

As Solskjaer takes permanent charge, it seemed the ideal time to look at what Solskjaer's team-mates from that amazing final are doing now.

The skipper that fateful night, Schmeichel left United the following summer and went on to enjoy spells at Sporting Lisbon, Aston Villa and strangely, Manchester City. He retired in 2003 and is frequently seen as a pundit across Europe. He also hosted the European version of Dirty Jobs on the Discovery Channel.

Now one of Sky Sport’s leading pundits, GNev played 400 times for his beloved United and also made more than 80 appearances for England. He retired in 2011 and spent time as England’s assistant manager as well as a short spell at Valencia working alongside brother Phil.

As part of the Class of 92, he has been involved at non-league side Salford City since 2014 and is also involved in property development.

The Norwegian defender played 99 times for United before spells at Aston Villa, Newcastle United and Valerenga. He retired in 2008 but occasionally pops up in Masters tournaments and is a United ambassador.

Stam was a fearsome performer for United but he left the club in 2001 after some revelations in his autobiography angered Sir Alex Ferguson. He played 79 times for United before spells with Lazio, Milan and Ajax. The Dutchman had a spell as Reading manager and is now with PEC Zwolle, while he'll take charge of Feyenoord in the summer.

Irwin frequently appears on Irish TV as a summariser and has also worked for MUTV since 2004.

After leaving United where he made 368 appearances over 12 years, he played for Wolves 75 times and retired from playing in 2004.

For a while it looked like Giggs would be United’s permanent manager after working alongside both Louis van Gaal and David Moyes at Old Trafford.

He’s now the Wales manager, replacing Chris Coleman who left the role to take on the manager job at Sunderland.

Beckham played 265 times for his boyhood club before going on to play for Real Madrid, AC Milan, PSG and LA Galaxy. He played 115 times for England.

‘Becks’ is spearheading the new Inter Miami CF franchise and is also an ambassador for UNICEF.

Still involved at the club as United’s reserves boss, Butt played in the 1999 final because of suspensions for Paul Scholes and Roy Keane.

After nearly 400 appearances in all competitions for United, Butt went on to play six seasons at Newcastle United and also had a year at Birmingham City.

The Swedish midfielder only made 25 appearances for the club and started the game because of suspensions.

He also had spells with several other clubs including Everton and Charlton before moving into management. Blomqvist briefly spent time as the assistant manager at Hammarby.

A £12.6million signing from Aston Villa, Yorke scored 52 goals in 96 appearances for United.

After a falling out with Sir Alex Ferguson, Yorke moved to Blackburn and also spent time with Birmingham City, Sydney FC and Sunderland before retiring in 2009.

The former United striker is regularly seen on TV as a pundit for the likes of Sky Sports. He spent one season as Trinidad and Tobago’s assistant manager.

It was a huge deal when Cole left Newcastle United for the Red Devils for £6million and he made a big impact with 12 goals in 18 games.

After six successful years at Old Trafford, he moved to Blackburn and also had spells with Fulham, Manchester City, Portsmouth, Sunderland and Nottingham Forest. He was also loaned to Birmingham and Burnley and retired in 2008. He often appears as a pundit on TV.

After 37 games at United, van der Gouw returned to the Netherlands playing for AGOVV Apeldoorn 100 times.

He is now the goalkeeping coach at Vitesse Arnhem, the club United signed him from in 1996. Van der Gouw also had a spell in the same tole at Sunderland.

The defender made 85 appearances for United between 1994 and 2003 having joined the club from Blackburn.

May had a spell at Rovers’ hated rivals Burnley before retiring from playing in 2006. Nowadays, you can expect to see May as a pundit on MUTV.

Now the manager of England Lionesses, Phil Neville also spent time as an assistant to his brother Gary at Valencia. He is a regular pundit on shows like Match of the Day and also guests on radio shows.

After 11 years at Old Trafford, he moved to Everton where he made 242 appearances.

The Manchester-born defender made 232 appearances for United before a move to Sunderland in 2011. He also played for Blackburn and Kerala Blasters and holds a UEFA ‘A’ Licence.

The midfielder only made 14 appearances for United before going to Middlesbrough in 2001.

He played nearly 200 times for West Brom and also had spells with Fulham, Nottingham Forest and Barnsley. Greening spent time with his first club York as a coach and now helps run the i2i International Soccer Academy.

With 31 goals in 104 appearances for United, Sheringham was a valuable player for Sir Alex Ferguson, frequently used as a substitute.

He returned to former club Spurs in 2001 and also had stints at Portsmouth, West Ham and Colchester. Sheringham had a brief spell as Stevenage manager and also the Indian Super League side ATK.

Solskjaer played 235 times for United, scoring 91 goals during an 11-year stay in Manchester.

He stayed involved at the club as reserves manager before an ill-fated spell at Cardiff in 2014. The Norwegian had two spells at Molde, from where he joined United as an interim manager - now permanent manager - replacing the sacked Jose Mourinho. 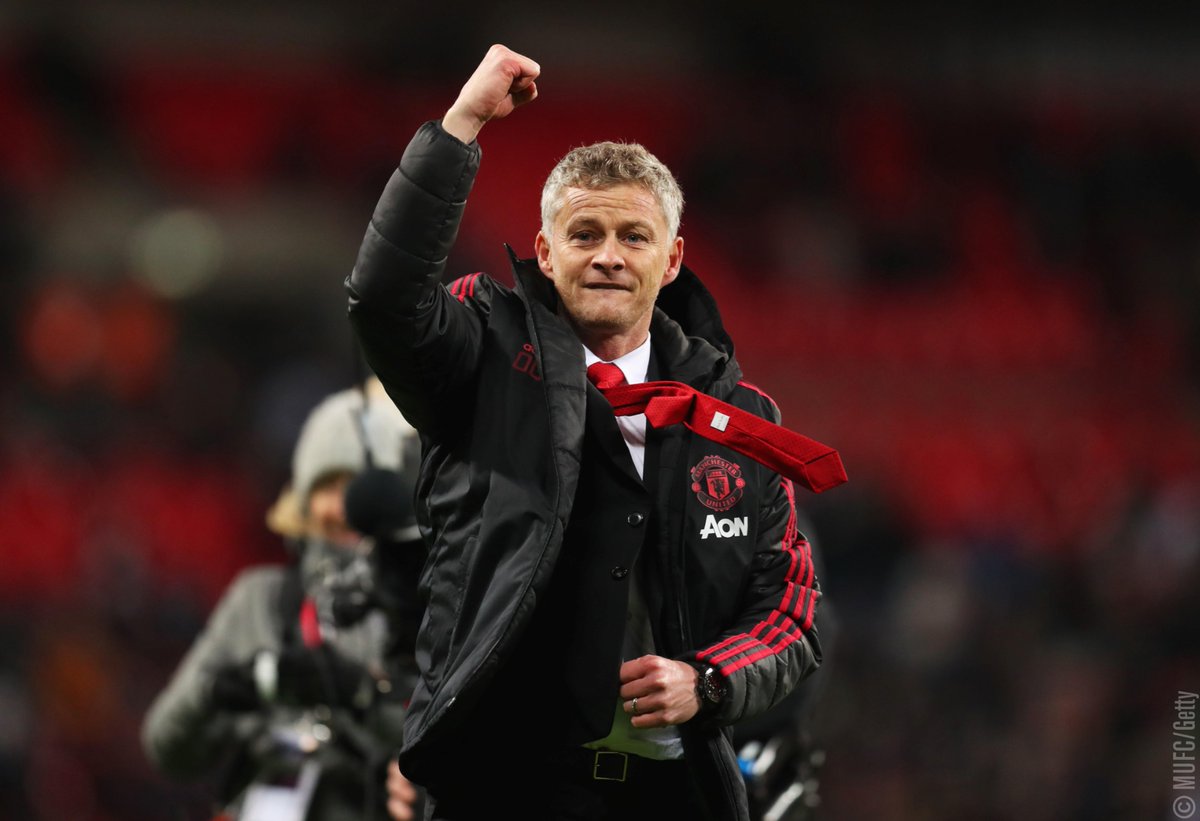